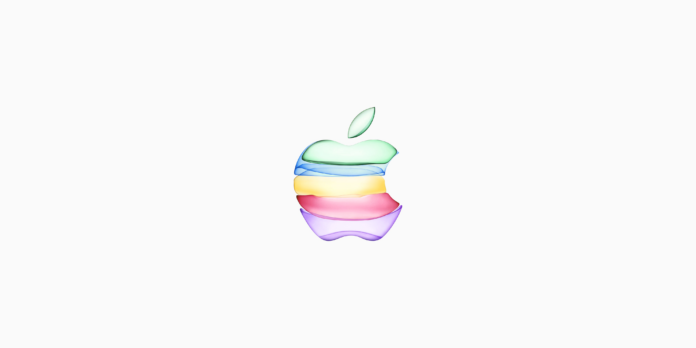 Apple has just ended the suspense. The Apple special event has now been officially announced and now you can view it on www.apple.com

The event is on the 10th of September, as expected, at 10 a.m. PDT. The September 10th release date had been leaked through a screenshot found in iOS 13 Beta 7, on which it was written “Hold for Release” on the top left and the calendar date showed 10th September. The name of the event is “By innovation only”

Another date was found which was September 23rd, on which iOS 13 is speculated to be released to the general public. Have a look at the image file:

Stay tuned to Appleosophy for an article about what we can expect in this event. Do drop a comment saying the product you are most excited about.

HERE you can get a wallpaper for Apple’s Special Event.