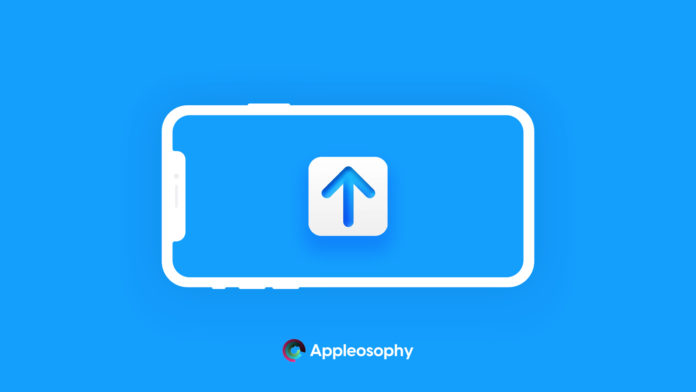 Good news for Apple Developers! Transporter, the tool designed by Apple that allows developers to upload their content to the App Store, iTunes Store, Apple Music, Apple TV app, or Apple Books, has received a fresh new update with new features that include additional support for 29 new languages.

On Monday, Apple pushed out the 1.2 update for Transporter, their developer tool, on the Mac App Store. Here’s the full release notes:

Apple redesigned their Transporter app in October of last year to feature a new, simple drag-and-drop feature that allows developers to drop-in their apps or other content to be uploaded to dedicated Apple servers.