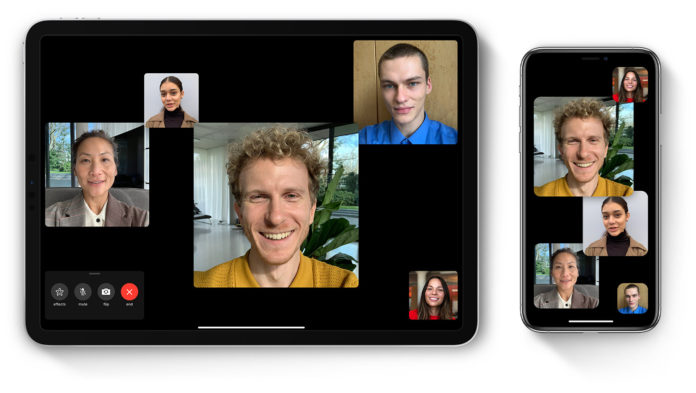 Apple has upgraded the quality of FaceTime calls on every iPhone 8 and later devices with the latest update to the software but there is a catch.

MacMagazine discovered that with iOS 14.2, every iPhone since the iPhone 8 will support 1080p FaceTime calls; it turns out that Apple updated the spec sheet like the one for the iPhone XR, and now labels ”FaceTime HD (1080p) over Wi-Fi” on the iPhone comparison tool. Apple did not mention the FaceTime HD feature on the iOS 14.2 release note.

”We discovered this because the iPhone XR spec page, for example, did not list video calls via FaceTime HD (1080p) until November 4th, but started to list from November 9th,” said MacMagazine.

MacMagazine notes that the jump in the quality was “quite noticeable” for the video call tests they made on various iPhone models. The advantage that the new iPhones have is that FaceTime HD can work over Wi-Fi or 5G while the iPhone 8 and later can only work over Wi-Fi. So far the iPad does not support FaceTime HD.