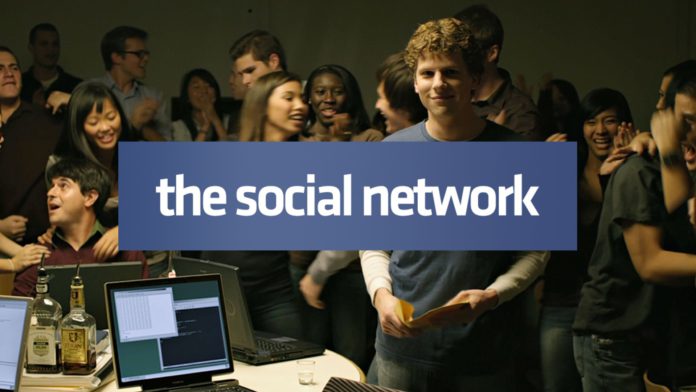 Those who are looking to stream the movie about the beginning of Facebook and its story will be getting to stream it on Hulu starting Monday, March 1.

The movie stars Jesse Eisenberg as Mark Zuckerberg, the co-founder and CEO of Facebook, as well as Andrew Garfield as the other co-founder, Eduardo Saverin, with other actors like Justin Timberlake, Brenda Song and Arnie Hammer.

An interesting fact that many may not know about this movie, other than the fact that it was written by Aaron Sorkin, but that the film was edited with Apple’s Final Cut Pro video editing software.

Here is the trailer of the movie:

Hulu starts at just $5.99 with the ad-supported plan and $11.99 a month for the ad-free version. It is available to stream on the iPhone, iPod Touch, iPad, Apple TV and Mac.

Do you plan on watching this movie when it is released on Hulu next month? Have you seen this movie before? Let us know on Twitter at @appleosophy.