Deal: Get a one-month free trial of Paramount+ via Apple TV Channels

With the launch of Paramount+, there is currently a promotion being offered through the Apple TV app, enabling users to get a one-month free trial of the rebranded Paramount+. It was previously called CBS All Access.

After you find Paramount+, tap/click on it and there should be a button that says you can sign up for free for one month through the Apple TV app.

Once you sign up, the subscription will be through Apple and all of the content from Paramount+ must be accessed through the Apple TV app.

Please note that this will not work for those who previously used their free trial when the streaming was CBS All Access.

Do you plan on using this free trial of Paramount+ through Apple TV Channels? Let us know on Twitter at @appleosophy.

Opinion: Why I decided to get a Deliveries app subscription 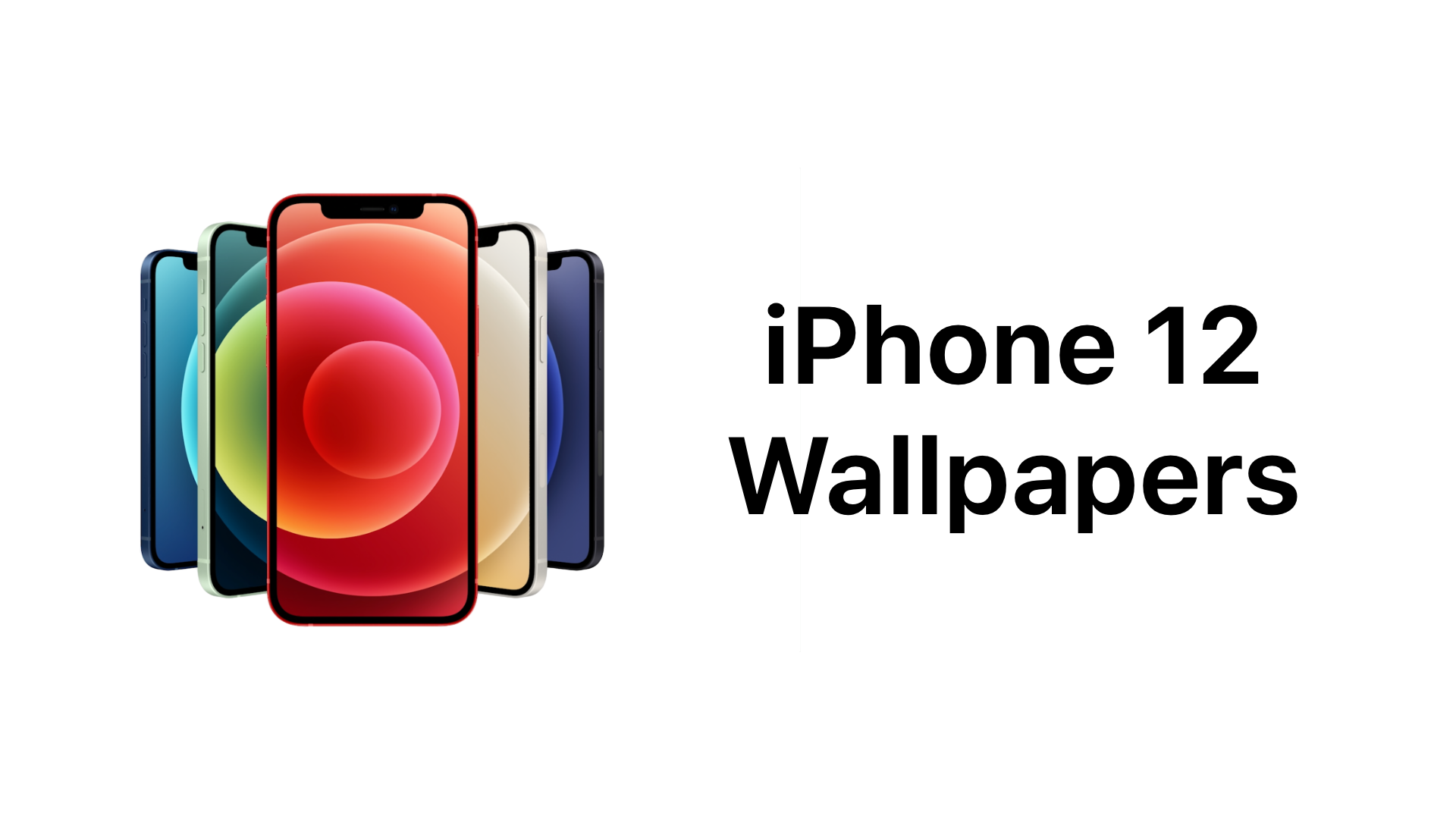 Once again, Totallee seems to be predicting what this year’s new iPhone SE 2 is going to look…

The holidays are approaching pretty quickly and we are barely keeping up here at Appleosophy. The good news…