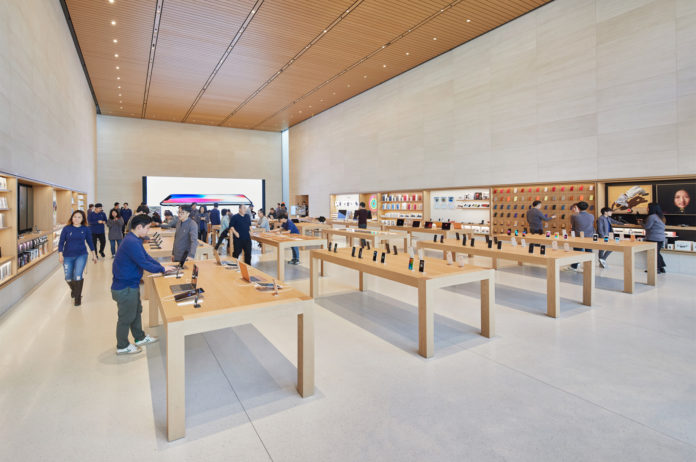 Due to the coronavirus pandemic, many Apple Stores across the country have either been closed or had their Express model going.

The Apple Store Express model means that the store is only open for Genius Bar appointments and order pickups for those who have placed orders online for pickup at their nearest Apple Store.

According to 9to5Mac’s Michael Steeber, it appears as though several locations in the U.S, specifically in Iowa and Texas, are to be reopening for business as usual today, allowing for in-store shopping. The exact store locations can be found in the tweet below.

Interesting day for Apple Express – in-store shopping is returning to some stores in Spain for the first time, locations in Iowa and Texas. Express storefronts are coming back to 7 stores in Italy after a month of in-store: pic.twitter.com/XTgrdoKrX0

The tweet also states that Apple Stores in Italy are going back to the Express model due to increases of COVID-19 in that area.

Both Iowa and Texas are states that have lifted their mask mandates, with Texas allowing for all businesses to be open at full capacity. Iowa’s lifted mask mandate does not specifically state if there are any capacity limits.

What do you think of the Iowa and Texas Apple Stores fully reopening? Do you plan on visiting any of the locations listed in this article? Comment below or let us know on Twitter at @appleosophy.