This upcoming weekend is going to be a big one for college football fans since most of the conference championships will be taking place.

To make it even better, Apple TV 4K users will have the opportunity to stream the Big 10 and PAC 12 Championship games in 4K since both games will be broadcast on FOX. 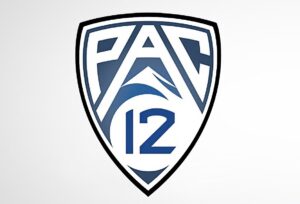 Additionally, the Big 10 Championship will be between Purdue against #3 Michigan. This game will be played at 8 p.m. on Saturday, December 3, on FOX. 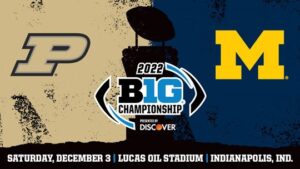 Now, here are the methods that you can use to stream these games in 4K.

Our first one is if you are a fuboTV or YouTube TV subscriber. Both live TV streaming services have access to the FOX 4K channel and that is where the PAC 12 Championship and Big 10 Championship games will be on in 4K quality.

If you are not a subscriber to either of those, you will have to use the FOX Sports or FOX NOW apps and sign in with your TV provider credentials. Once that is done, you will be able to stream the game live in 4K.

For those that are still looking to get an Apple TV 4K, Best Buy has the previous generation Apple TV 4K available for less than $100 at both the 32GB and 64GB storage capacities.

FOX Sports has been broadcasting the 2022 FIFA World Cup games in 4K too.

Do you plan on streaming the 2022 Big 10 or PAC 12 Championship games in 4K? Comment below or let us know on Twitter at @appleosophy.

Well this weekend the Fox Sports app on my 2021 ATV4K listed 4K UHD as being available for a number of college games such as Ohio State/Michigan but my Sony Bravia did not show the HDR badge to confirm the game was in 4K. Hope that changes. 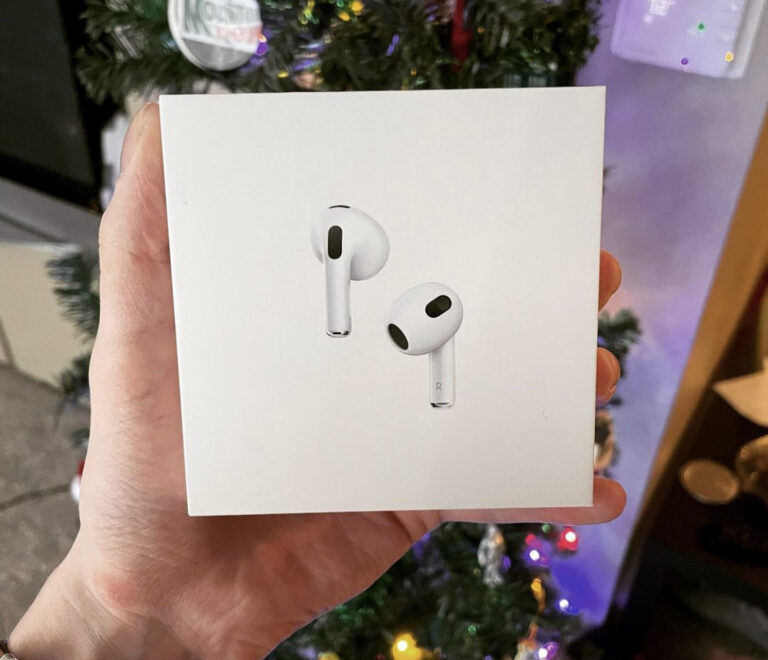 Opinion: One year later with my AirPods 3 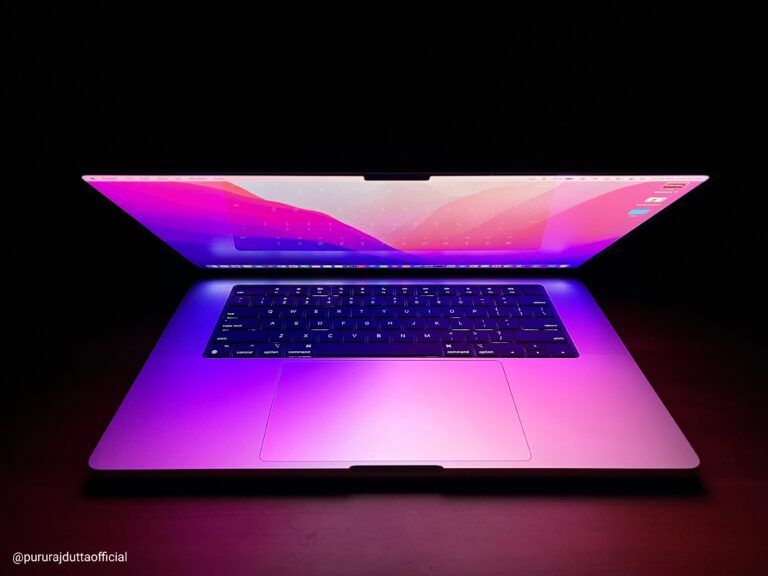 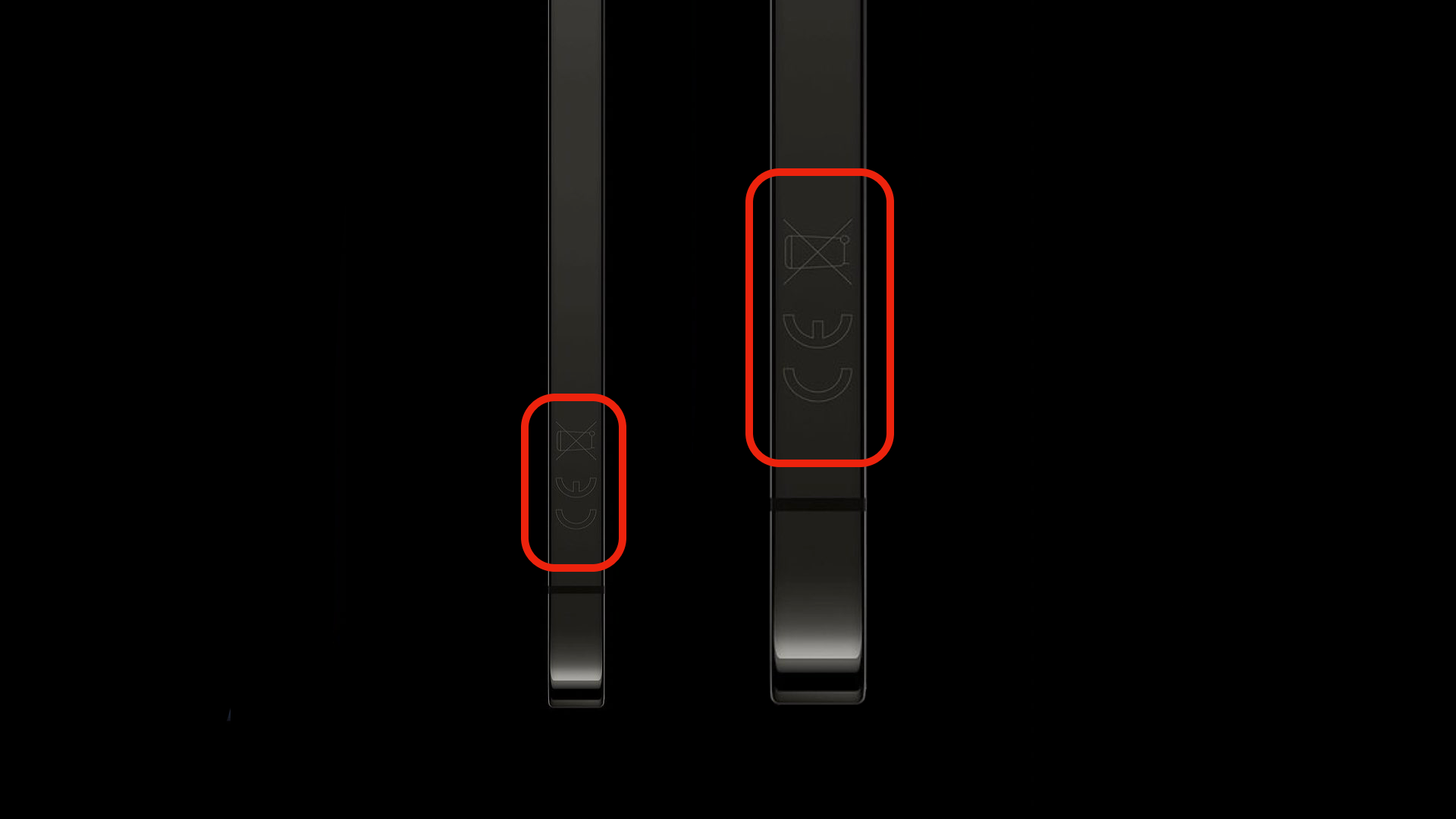 European iPhone 12 Models Have EU Regulatory Markings On Side

Apple’s new iPhone 12 series, is the first major re-design following the introduction of the iPhone X in…

EE has introduced the Apple Subscription Services Bundle in the UK

EE, the UK Carrier Provider has announced that they will be launching an “All-in-One” iPhone Plan that will… 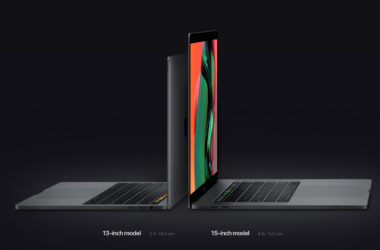