Viewers in Canada and U.K. have the opportunity to get the old MTV-like music video experience again.

As of Friday, April 9, Apple Music TV is now available in Canada and U.K. It’s a channel that plays music videos constantly 24 hours a day, seven days a week.

To find this, simply open the Apple Music app and go to the Browse tab and it should appear in the “On the Air 24/7” section of that tab. This is also the same section that shows Apple Music Radio stations too.

In the Apple TV app, users go to the Watch Now tab and scroll down to the Apple Music TV section, which will then start playing the music videos.

Apple Music costs $9.99 a month and is available on the iPhone, iPod Touch, iPad, Apple Watch, Apple TV and Mac. 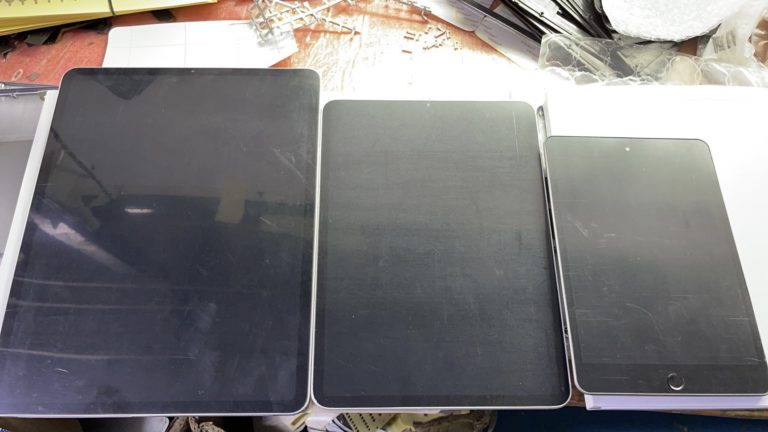 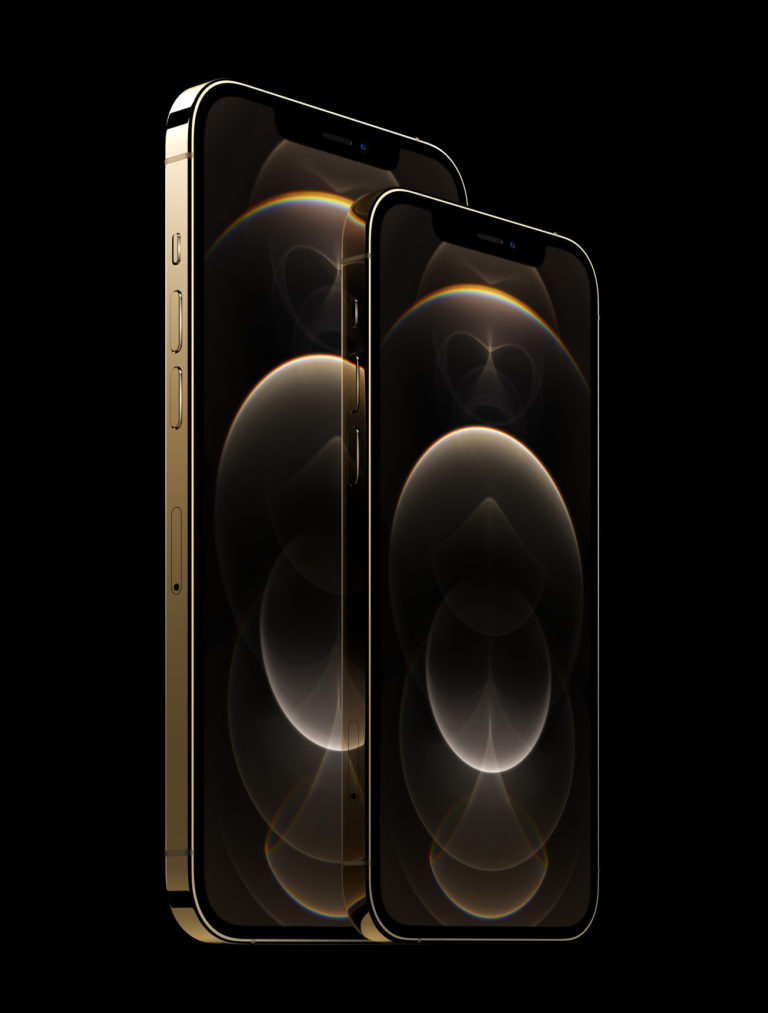 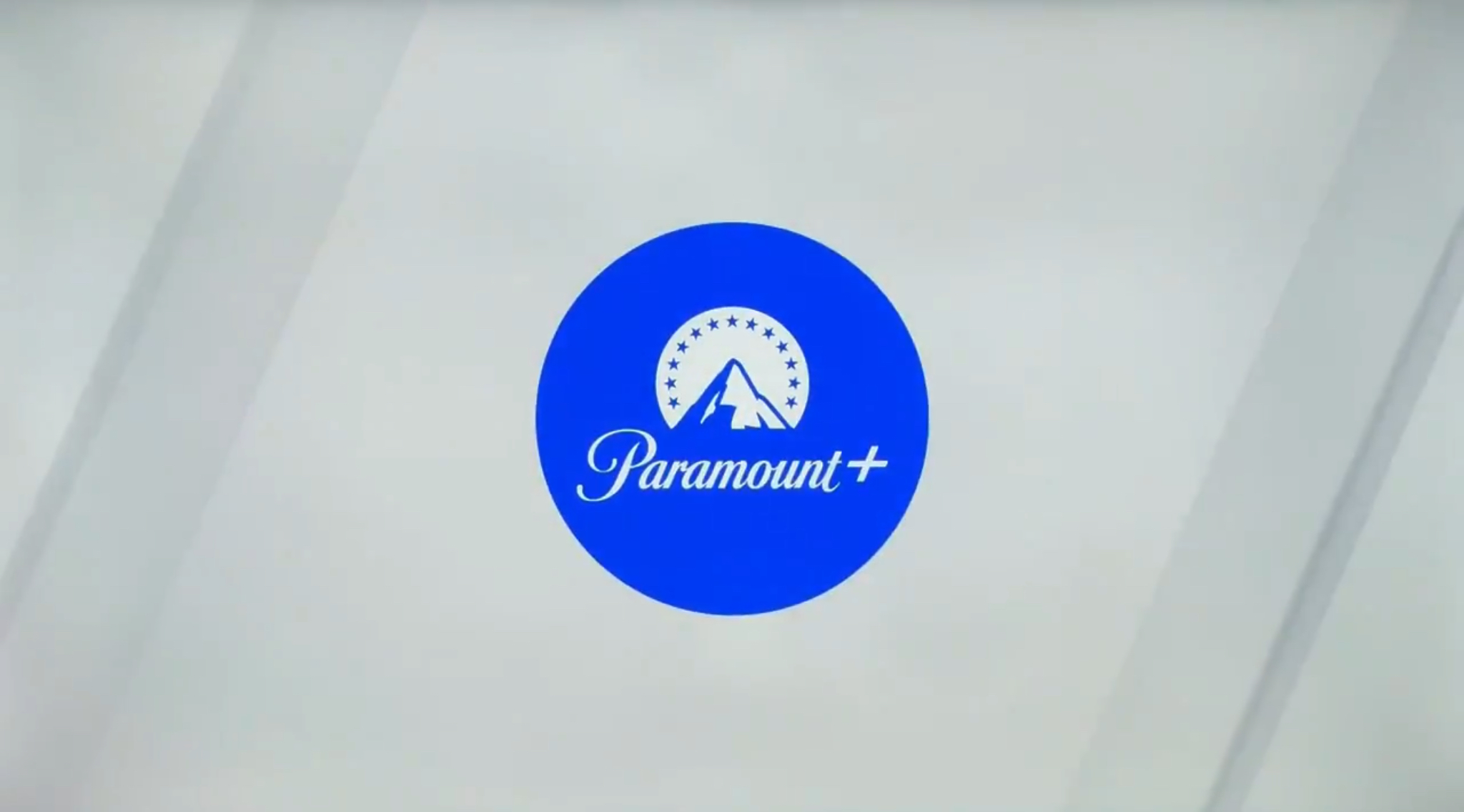 What could be the biggest streaming service rebrand of the year is about to get more interesting. It…

Apple had registered the AppleCoronavirus.com domain name a few days back, i.e., on the 10th of April, 2020…