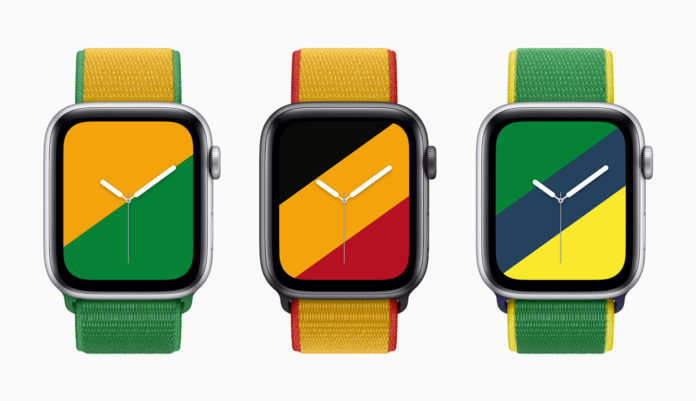 After Apple’s “California Streaming” event came and went, Apple has released new colors across many of its band styles alongside the just-announced Apple Watch Series 7. At the same time, the big company seems to quietly discontinue the International Sport Loop Collection that debuted in celebration of the Tokyo Olympics 2020.

Apple has removed references on all of its website, including search results. Apple did say that this collection is limited-edition, so it’s no surprise that it would discontinue those bands sooner rather than later. If you want to still buy a limited edition official Watch band from Apple, the only choices you have are the Pride Edition Braided Solo Loop and the Black Unity Sport Band, which retails for $99 and $49 respectively.