Just minutes after Apple confirmed its Mac-centric event for next Monday, Ross Young has a new report about the upcoming MacBook Pros featuring ProMotion. Young has correctly reported the new display size for the new iPad mini 6 as well as several details about display technology that is used on Apple products.

First introduced on the iPad Pro in 2017 and finally made it to this year’s iPhone 13 Pro lineup, ProMotion dynamically changes the refresh rate based on display’s state. For example, it can crank up to 120Hz for gaming and day-to-day scrolling and and reduce down to 10Hz when the screen remains idle, saving battery life.

With Microsoft launching its latest Surface products that feature 120Hz displays, including the uniquely-designed Surface Laptop Studio, it looks like Apple has something up its sleeves to go after those competitors. The upcoming MacBook Pros are also expected to feature larger 14-inch and 16-inch displays with mini-LED, a technology that was first introduced on the 12.9-inch M1 iPad Pro. This would mark the first Mac to feature mini-LED as well as ProMotion. Hopefully, Apple will find a way for this technology to reduce the frame rate to 10Hz for power savings as long battery life is essential for everyday Mac users, especially the advantages of Apple Silicon. 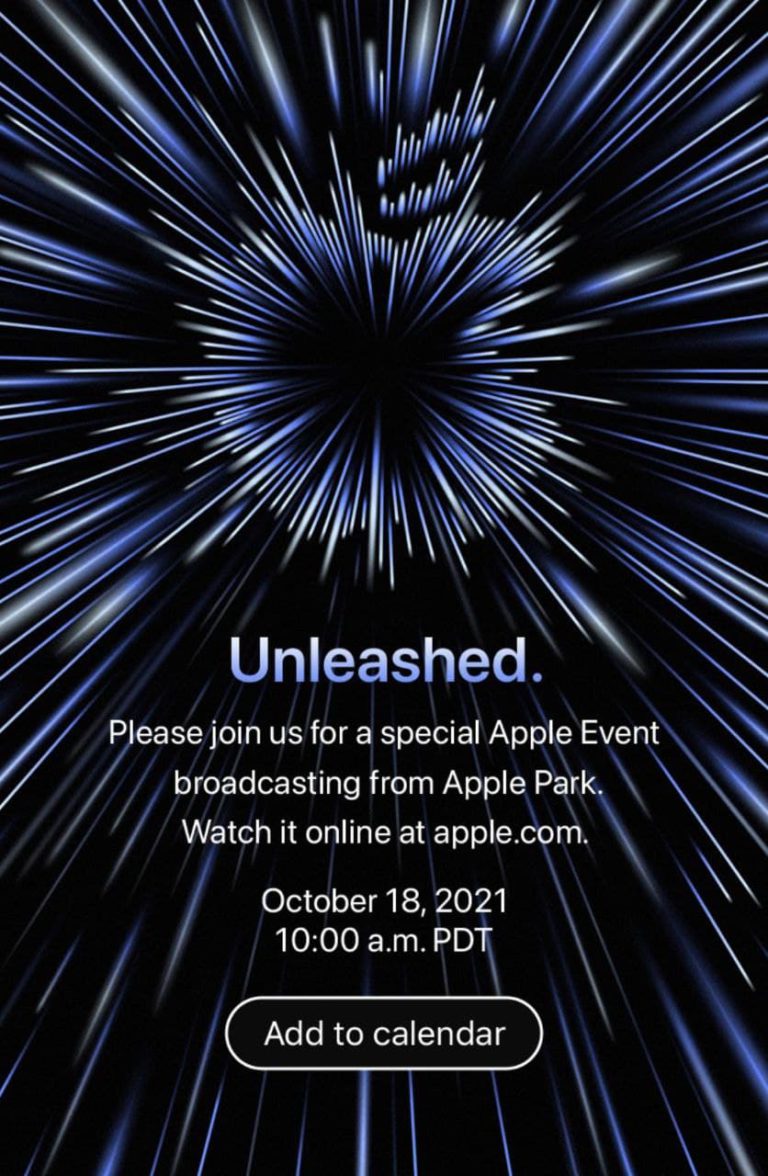 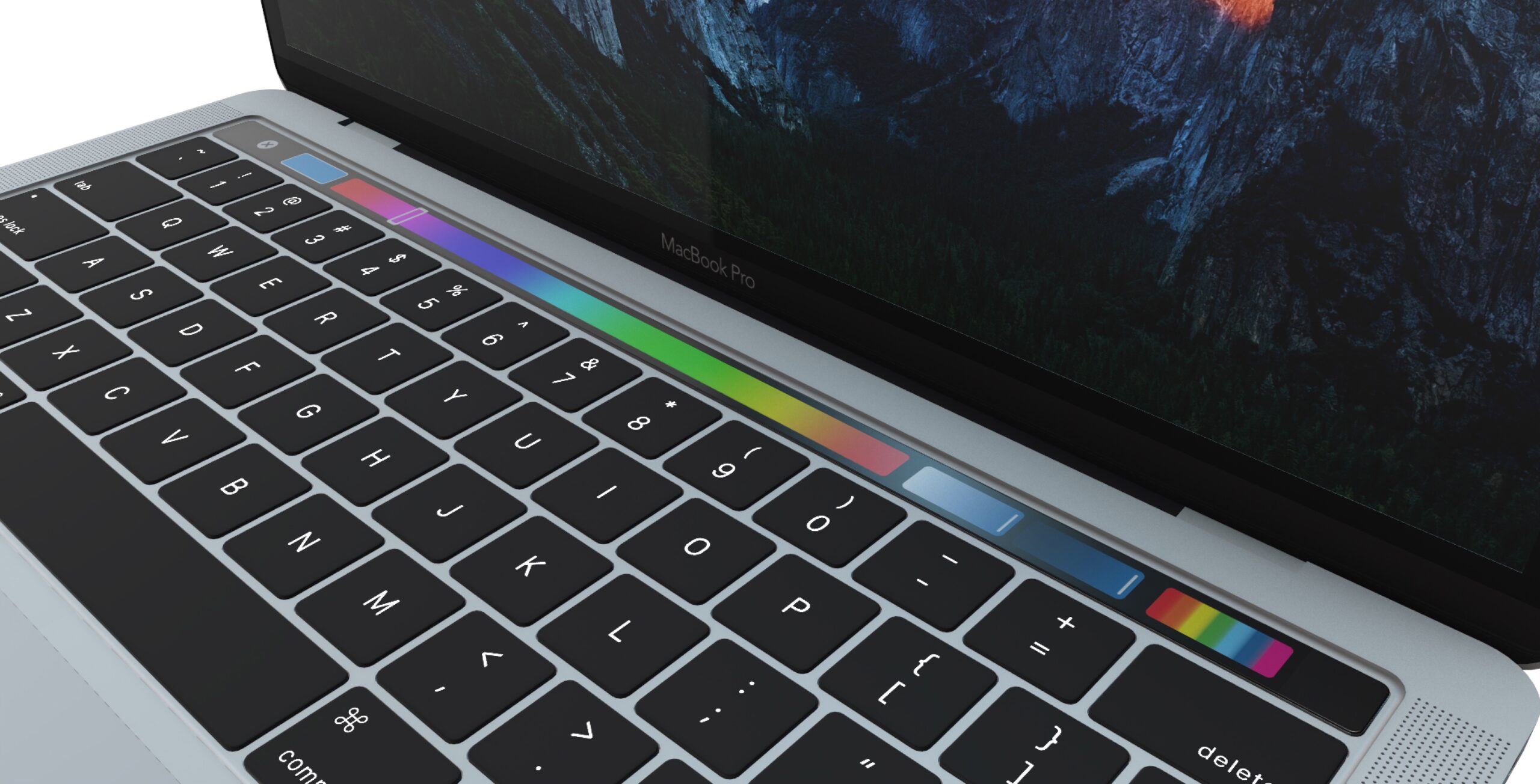 Today, iFixit has shared a tear down of the new MacBook Pro 13-inch, that Apple upgraded heavily during… 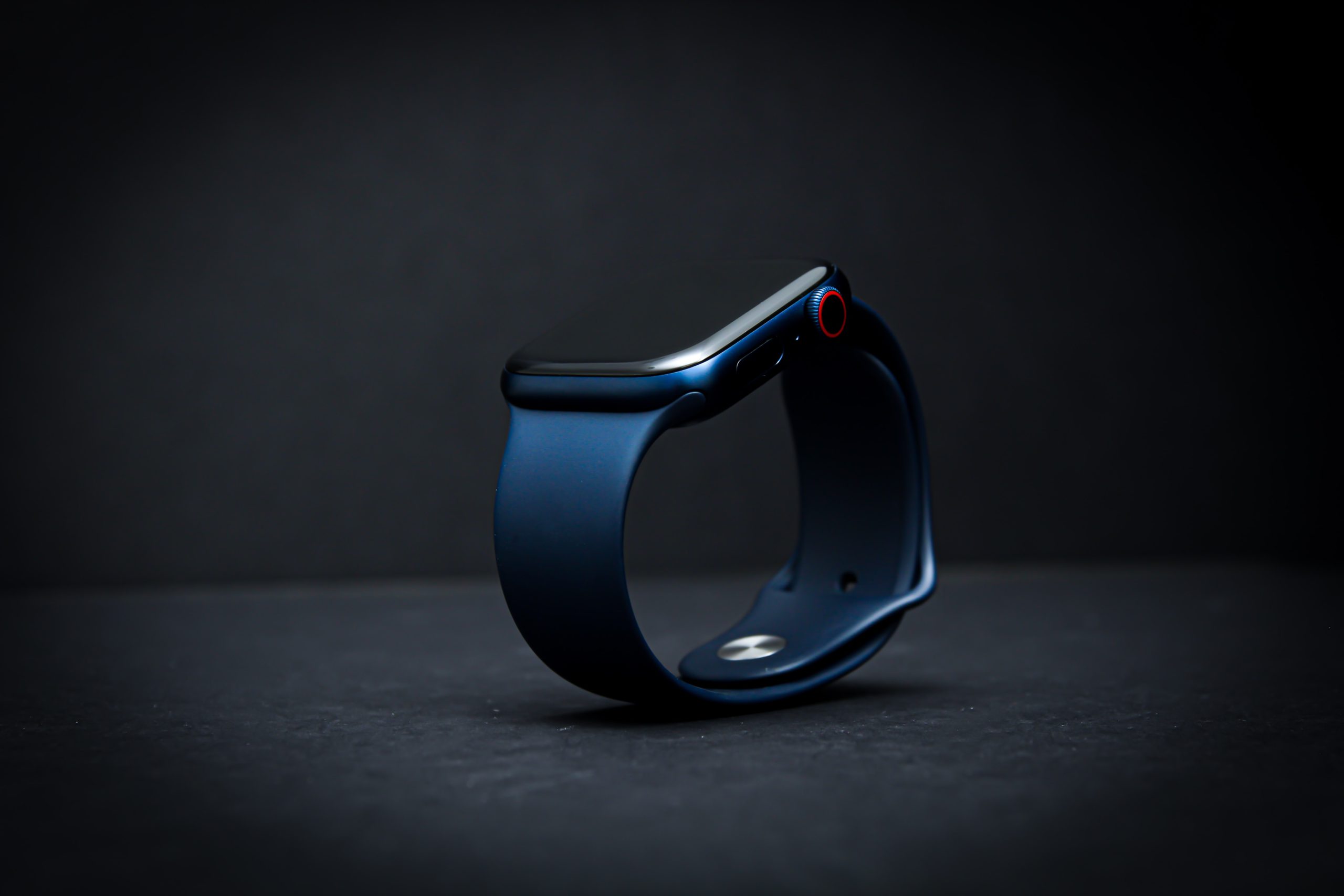 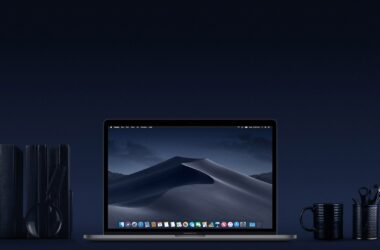