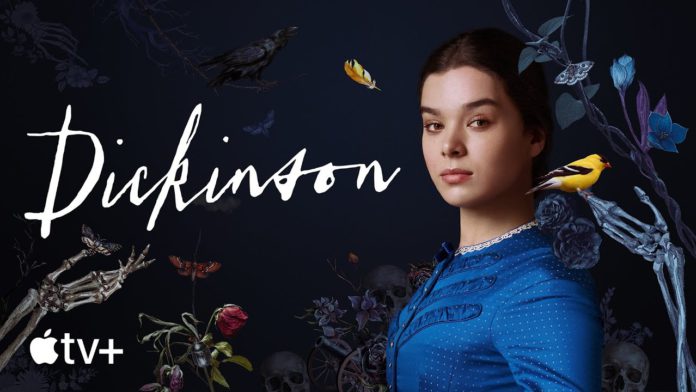 It was announced a short time ago that the upcoming third season of “Dickinson” on Apple TV+ would be its last.

Fast-forwarding to today, the official trailer for the third and final season of the show has been released by Apple. It will be officially released on Friday, November 5, and have weekly episodes until the last episode that is set to premiere on Christmas Eve, which is Friday, December 24.

“Dickinson” is a TV series on Hailee Steinfeld as Emily Dickinson, a popular poet during the 19th century and is a modern-day retelling of her story.

Here is how Apple describes the third season of the show.

“In the third and final season, Emily Dickinson’s most productive time as an artist falls amid the raging American Civil War and an equally fierce battle that divides her own family. As Emily tries to heal the divides around her, she wonders if art can help keep hope alive, and whether the future can be better than the past.”

The trailer for the third season can be viewed below.

What are your thoughts on the upcoming season of the show? Comment below or let us know on Twitter at @appleosophy.