For years, the lower end Apple Watch aluminum models came bundled with a magnetic charging cable whose puck is made out of plastic. More premium Apple Watch models such as the titanium and stainless steel cases have included cables with the metal puck since day one.

Because Apple is moving to cables that connect with USB-C across all of its mobile products, Apple has no obligation to make a cheaper version of the charging cable with the plastic-made puck since Apple will sell the Series 7 at the same starting price that the Series 6 had. The USB-C magnetic charging cable is also now included with the Apple Watch SE, so we can still expect the same cable with the metal puck for that model. However, the Series 3, which Apple still sells for $199 and we strongly don’t recommend it to anyone, still includes the standard USB-A charging cable in the box.

The Series 7 will be available starting this Friday, but shipments have been pushed to as late as November. Let us know in the comments below. Follow us on Twitter or Instagram. Also – make sure to subscribe to our new video podcast on YouTube! 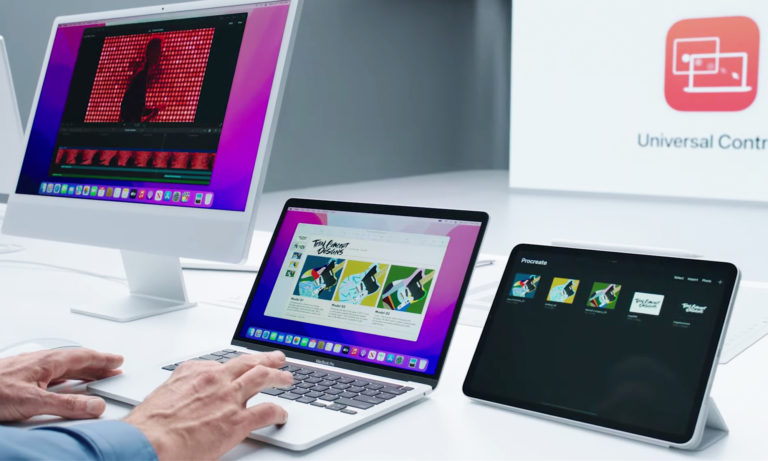 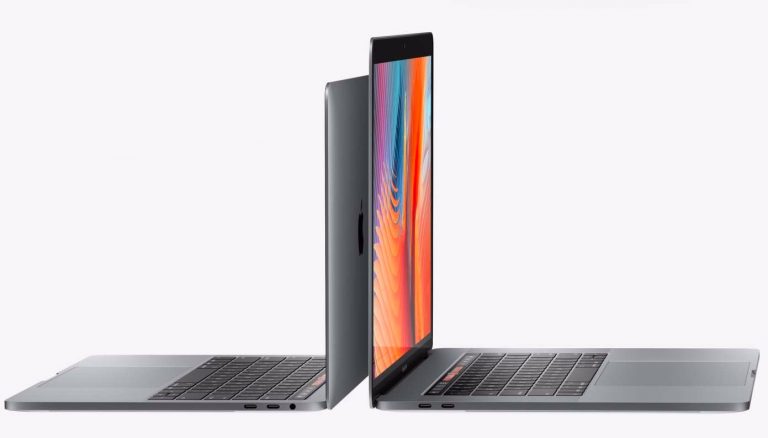 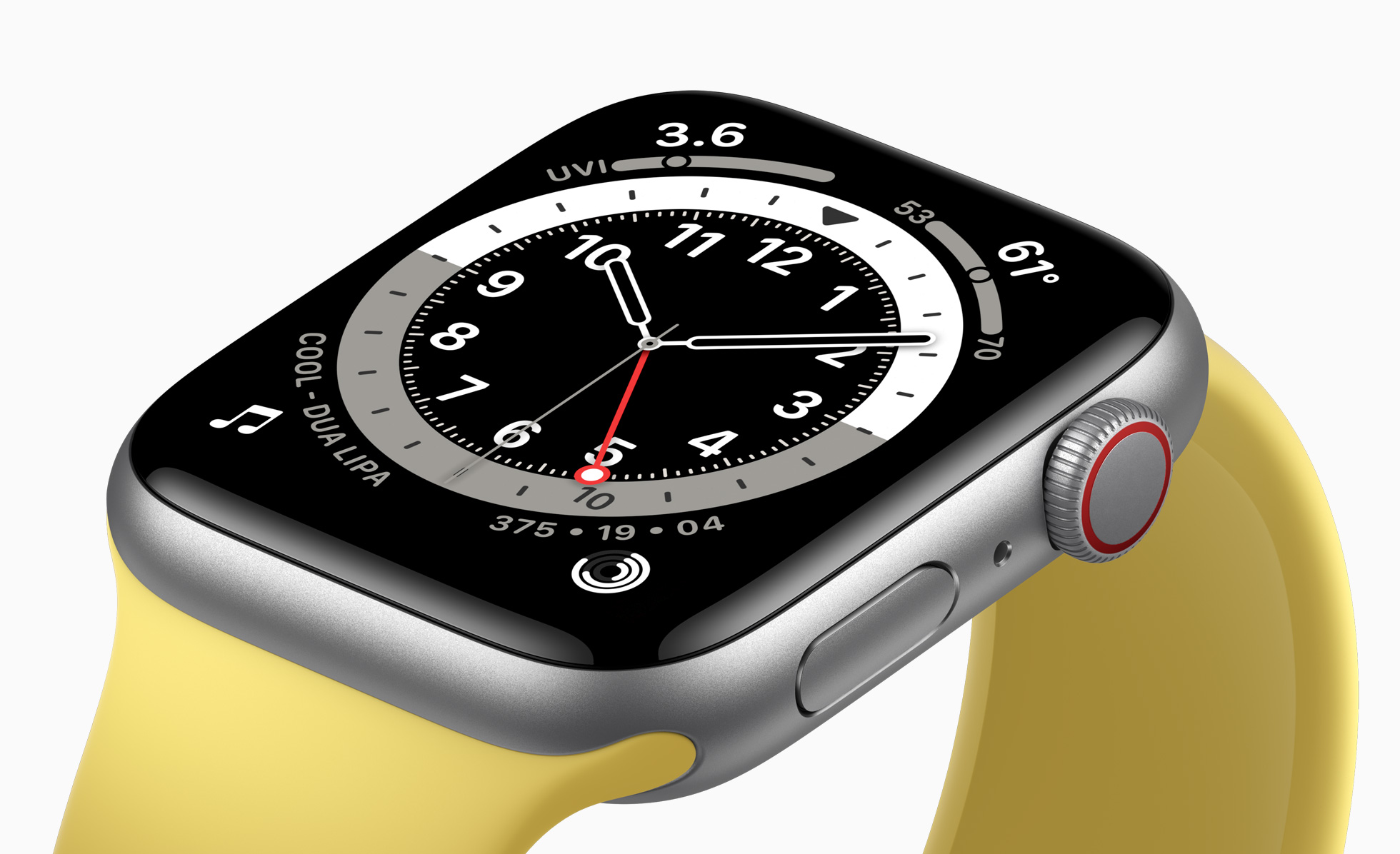 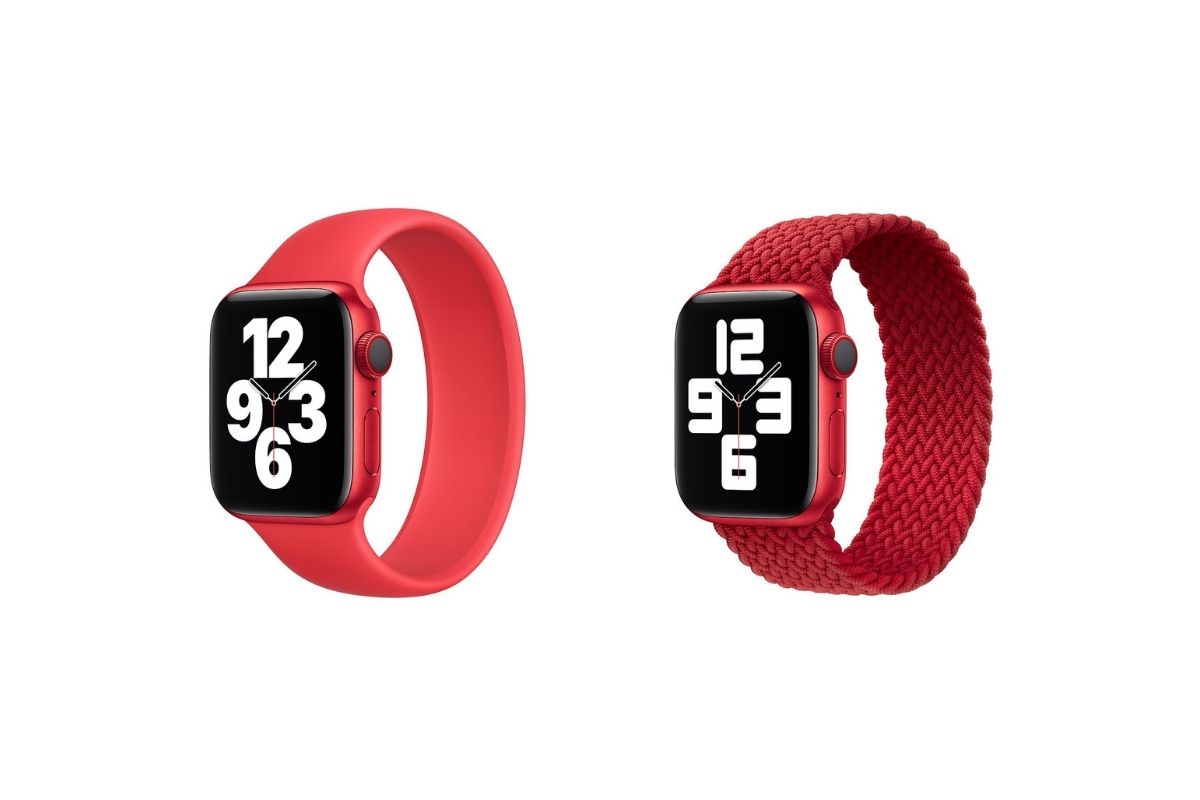 As the ongoing COVID-19 pandemic continues to engulf the world population, many retailers and finance organizations have begun…