According to the filings, the trademark extension for “Mammoth” has been approved as of November 16. In fact, Yosemite Reasearch, LLC has owned this trademark since as early as 2014 along with other trademarks for macOS.

Since 2013, Apple has moved from its “big-cat” naming scheme to California landmarks for its major releases of macOS, formerly known as Mac OS X or OS X. Over the last couple of years, there have been several concepts that reimagines what the macOS Monterey would look like. 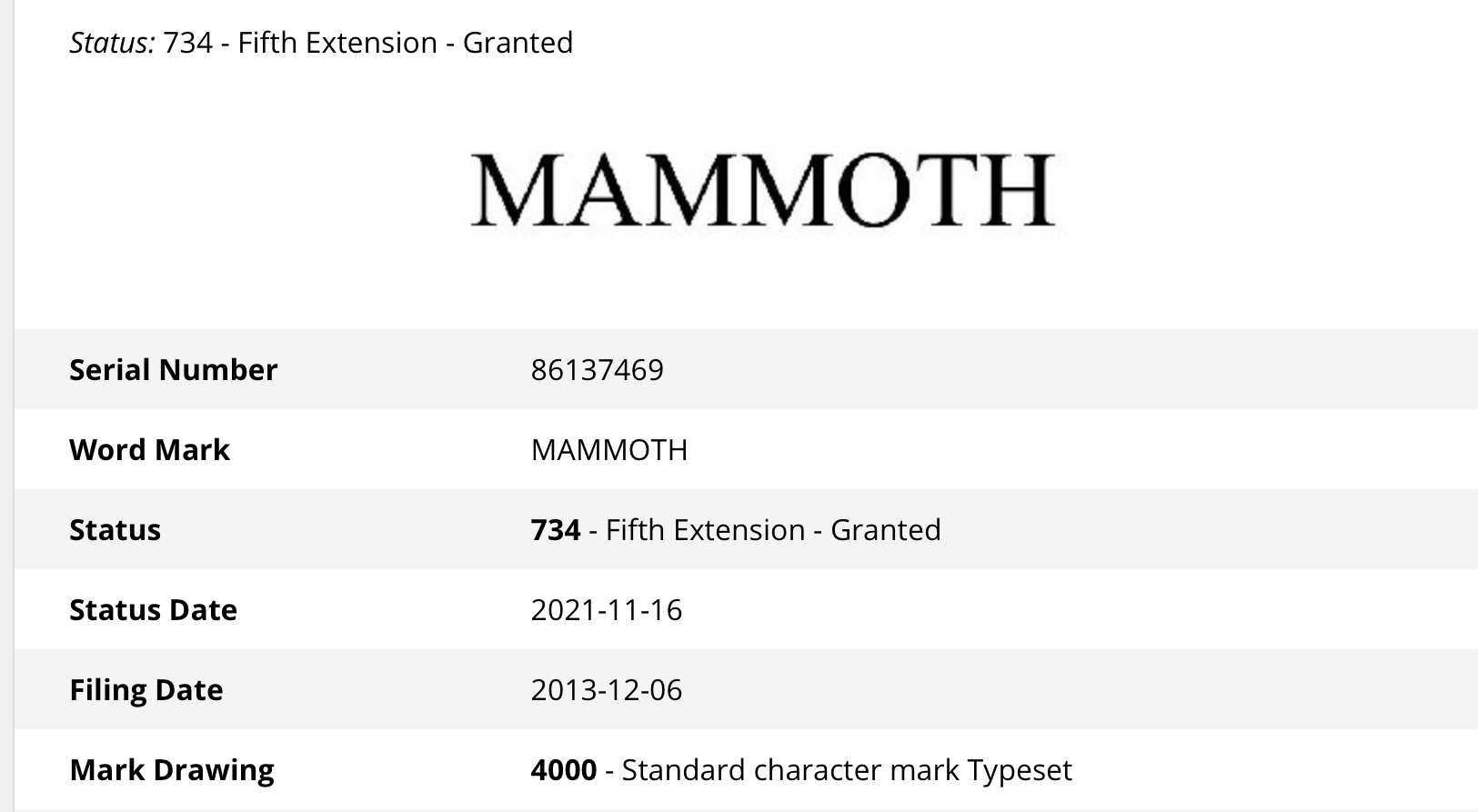 Because recent versions of macOS are named after locations in California. The name “Mammoth” is no exception as it refers to Sierra’s ski resort town, Mammoth Lakes, California. 9to5Mac correctly speculated that Apple planned to use the term “Monterey” for this year’s release. Since Mammoth seems to be the last trademark standing, it seems likely that it will be the name for next year’s macOS release.

Based on previous events, we could see macOS Monterey or macOS 13 in next year’s WWDC. It will most likely be publicly released alongside the next-generation Macs around October.