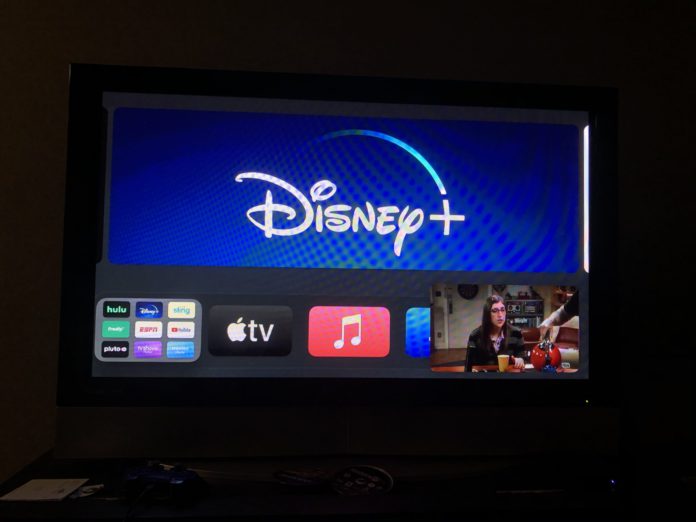 Streaming TV shows and movies has certainly become the norm in our modern-day society. Not many people are sitting at their TVs waiting for new episodes to air on TV networks like CBS, ABC, FOX or NBC. It’s a streaming world now.

However, it is with that streaming world that I will tell you all which streaming services I have received the most enjoyment from this year.

This list is going from my favorite to my least favorite.