Apple paid engineers $180K bonus to not defect to Meta 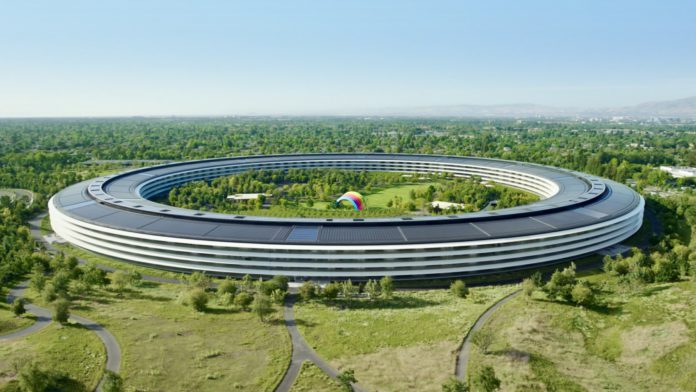 The rivalry between Silicon Valley corporations such as Apple and Meta (Facebook) has been fuming since the beginning of the year, and it looks like it will continue in 2022, as Apple is now adding bonuses to top engineers to not defect to Meta, bonuses as high as $180,000.

In late October, Facebook Inc. changed its name to Meta to differentiate between the social media platform and its parent company, as well as to initiate its so-called “meta-verse”. The competition between Apple and Meta has gotten tense this year regarding privacy – App Tracking Transparency, in addition to a leaked Meta Watch to rival the Apple Watch.

In a report by Mark Gurman on Bloomberg, Meta has hired about 100 employees from Apple, in response, the Cupertino-based giant has issued “unusual and significant stock bonuses.” The story goes on at notes that the company’s bonuses “have ranged have ranged from about $50,000 to as much as $180,000 in some cases.”

“Last week, the company informed some engineers in silicon design, hardware, and select software and operations groups of the out-of-cycle bonuses, which are being issued as restricted stock units, according to people with knowledge of the matter. The shares vest over four years, providing an incentive to stay at the iPhone maker.”

Finally, Gurman states that it is very unusual for Apple to pay its employees as high as $180,000, but the strategy is to secure top engineers and not allow them to defect to Meta. And that the company’s payouts were given to about 10%-20% of the engineers.

“The payouts aren’t part of normal Apple compensation packages, which include a base salary, stock units and a cash bonus. Apple sometimes awards additional cash bonuses to employees, but the size of the latest stock grants were atypical and surprisingly timed, the people said. They were given to about 10% to 20% of engineers in applicable divisions.”

It is expected that in 2022, Apple will finally announce its rumored AR Glasses, ahead of this speculated launch, the company has hired Meta’s chief of AR communications. Looks like hiring employees from one tech company to another is intensifying the rivalry between Apple and Meta.