Just a day after the company made some major changes to its tvOS Apple TV app, there are even more updates that have come this week on fuboTV.

As of today, fuboTV has a new “News Plus” package that costs an additional $2.99 a month. The channels in this new pack are Africanews, BBC World News, Bloomberg+, Cheddar, CNBC World, Euronews, Law & Crime and NewsNet.

Customers who have the Starter and Pro tiers will lose both CNBC World and Cheddar, as those channels have been moved directly to the News Plus package.

Additionally, those in the northeastern part of the country will see the price of their service raised due to the Regional Sports Fee for having access to regional sports networks such as NBC Sports Boston and New England Sports Network (NESN).

The price of the increase comes to an extra $8.99 per month and was previously just $5 a month.

fuboTV starts at $64.99 a month and is available to stream on the iPhone, iPod Touch, iPad, Apple TV and Mac. The live TV streaming service syncs with the Apple TV app too. 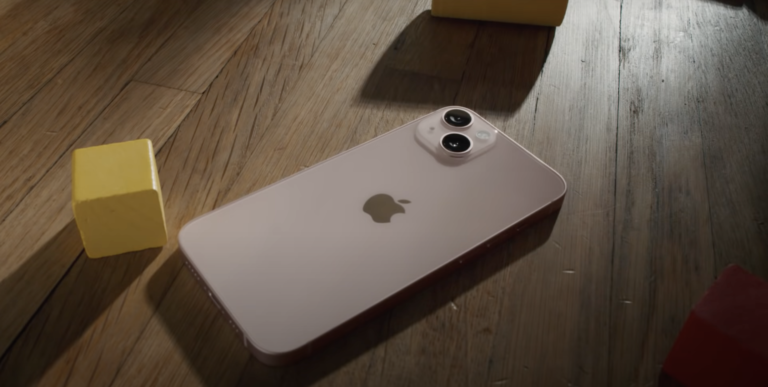 Microsoft Excel gets support for Power Query on Silicon Macs