Over the last couple of months, Intel has come up with some pretty husky claims that Intel laptops perform, and are generally, better than the new M1 line-up. Especially with an ad campaign from October 2021, just days before the M1 Pro and M1 Max were revealed to the public. Now Intel has released their newest line-up and we can finally take a look and see if Apple Silicon still has ground against the Intel i9.

A short disclaimer before presenting these findings: figures from benchmarking are only an indication of performance, and don’t actually represent how these chips perform. It all depends on different variables connected to your use case, like your operating system, background apps, and which programs you use.

According to a new article by MacWorld, the 12th-gen Intel 14-core Core i9-12900HK has been impressive, and performing well, during their benchmarking. It’s no lie that the Intel i9 processor paired with a beefy graphics card, like the RTX 3080 Ti, will outcompete the M1 Max. With the former scoring over double the score in GeekBench 5’s OpenCL benchmark. This is pretty unfair though, as the M1 Max doesn’t have the option for a discrete GPU. It shouldn’t be a secret that the M1 Max has better performance per watt than the i9 in this configuration. The M1 Max has an average of 40 watts against an average of 130 watts for the i9, according to AnandTech. Performing the benchmark again, this time utilizing the i9-12900HK’s integrated Iris Xe graphics, the M1 Max’s lead is increased by 189%, nearly triple the i9.

While MacWorld wasn’t able to test the M1 Max in CineBench’s R23 test, the i9 was only performing 29% better than the M1 Pro. We can only assume looking at previous trends that the M1 Max could either match or surpass the i9 in this test. Click here to open an interactive version of the results below.

While these two chips have two different use cases, there really is no need to hate on Apple here. The M1 Pro and Max come in a cheaper package than the laptop that MacWorld used, which costs $3,999. It sits around $1,000 more than the baseline M1 Max 14″ MacBook Pro and nearly $2,000 more than the baseline M1 Pro 14″. If you want a laptop that performs like a desktop computer without the restraints of one, sure, I understand. But if you want to be able to work professionally on the move, the M1 Max is still the king. I’d probably wait until the rumored new Mac Pro comes out this year though, but that might just be me. 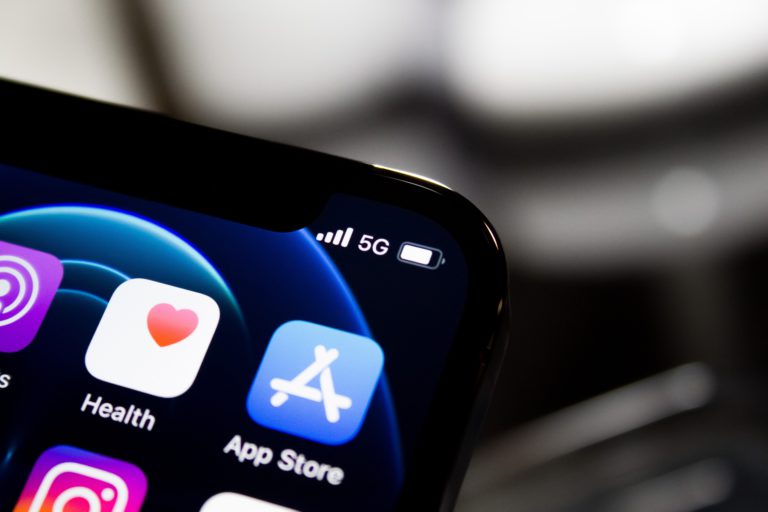 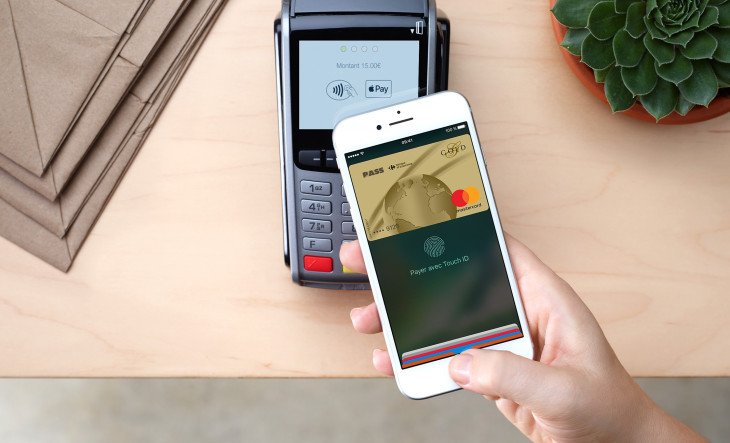 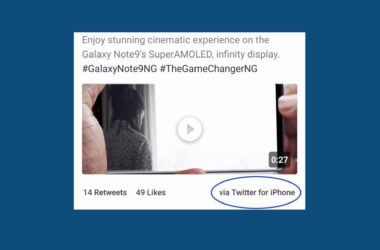 Samsung regularly tweets about their new devices, like the Galaxy S9 and Galaxy Note 9 from their Twitter… 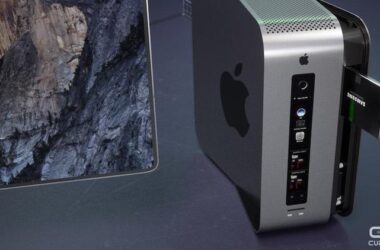 Lately, it seems as though every store seems to be getting rid of Apple Pay from its website.…