Announced last summer, Apple promised that it will allow iPhone/Apple Watch users to add driver’s licenses or state IDs via the Wallet app. This is one step towards the goal of replacing your wallet with your iPhone.

That feature has been pushed to early 2022, but we could see this useful feature coming soon, rather than later. With the second beta of iOS 15.4, MacRumors’ Steve Moser discovered a new line of codes in the Wallet app.

In spite of this, beta testers still cannot add any IDs to the Wallet app. If this feature does come out, Arizona and Georgia will be ready to support this feature. Other states such as Kentucky and Utah will follow. Florida and other states do offer their dedicated digital ID apps that could take advantage of the Wallet app integration.

Of course, the purpose of an ID card is to present them, and select TSA security checkpoints will be the first locations for users to present their digital ID. Retailers and venues will follow suit.

Sources have pointed out that Apple could hold a March 8 event, so we might see the release of iOS 15.4 with Digital ID support shortly after. Will you be using this helpful feature? Let us know in the comments below, or tweet us at @Appleosophy. 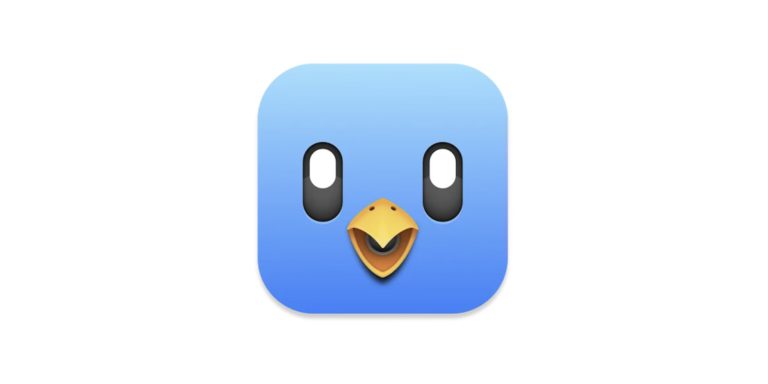 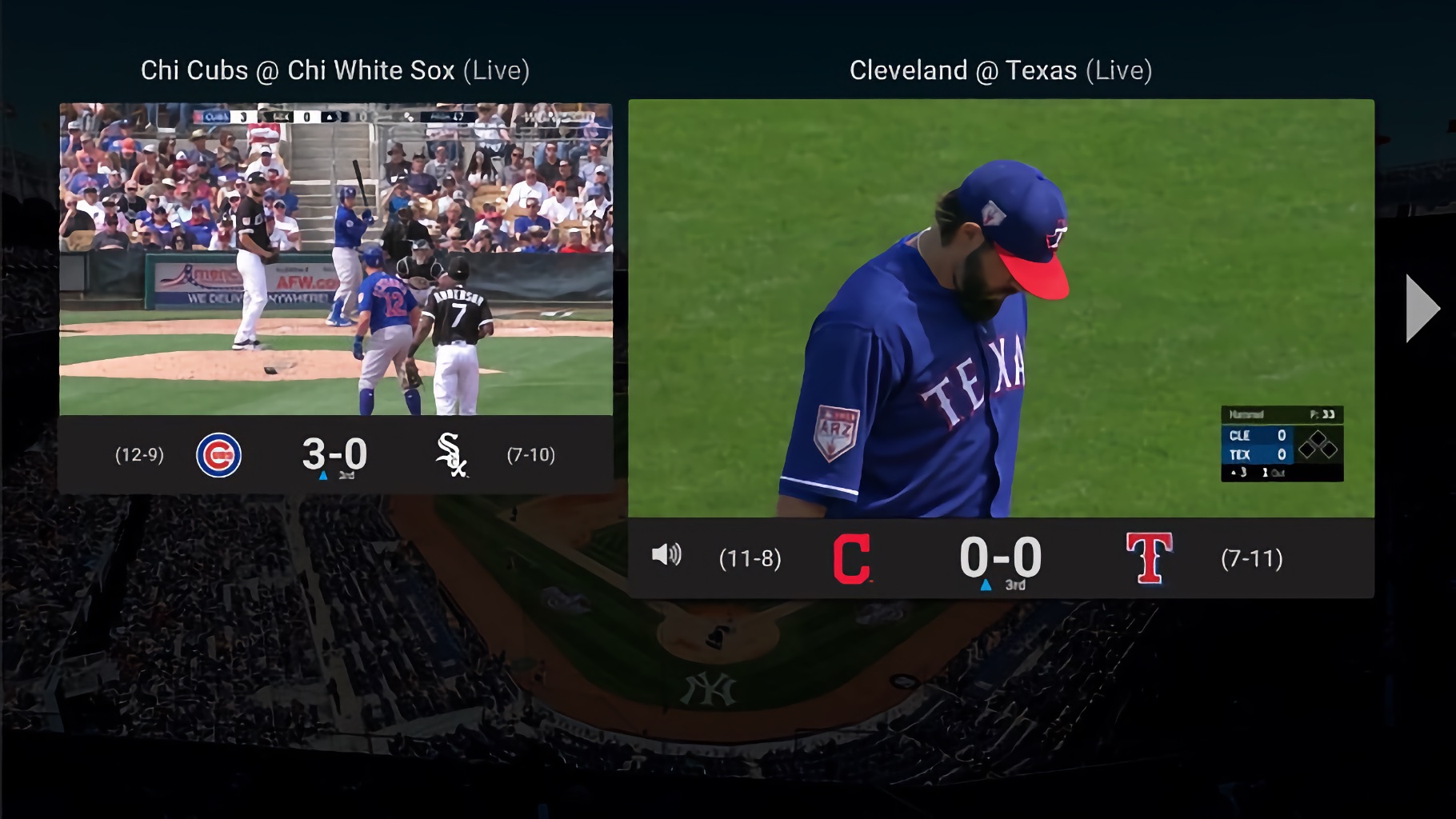 Today is Opening Day, which is the start of the 2021 MLB regular season. What a lot of…

Phil Schiller to become an Apple Fellow, Greg Joswiak take over his role as Marketing SVP

We have reported a lot in recent months that Redbox would soon be accepting Apple Pay. Well, even…