Today is Global Accessibility Awareness Day and Apple has announced new accessibility features coming to iOS and watchOS with an upcoming update – presumably iOS 16 and watchOS 9 – ahead of the company’s Worldwide Developers Conference event next month.

New features include Apple Watch display mirroring on the iPhone, Live Captions, Door Detection, and much more. The company says that these features “combine the company’s latest technologies to deliver unique and customizable tools for users, and build on Apple’s long-standing commitment to making products that work for everyone.”

Apple states that it is committed to designing the best products and services for everyone, which includes people with disabilities:

“Apple embeds accessibility into every aspect of our work, and we are committed to designing the best products and services for everyone,” said Sarah Herrlinger, Apple’s senior director of Accessibility Policy and Initiatives. “We’re excited to introduce these new features, which combine innovation and creativity from teams across Apple to give users more options to use our products in ways that best suit their needs and lives.”

The company has previewed AirPlay screen mirroring of the Apple Watch display on the iPhone for the first time. This feature will help users to control the Apple Watch using the iPhone’s assistive features such as Voice Control and Switch Control. The smartwatch will use AirPlay to help users with health detection apps such as Blood Oxygen, Heart Rate, Mindfulness, and more, the company states.

Also, Apple notes that users will be able to do the many quick accessibility gestures. Double-pinching can answer or end a phone call, dismiss a notification, take a photo, play or pause media, and start, pause, or resume a workout.

Another major add-on is Live Captions, which will add a real-time auto-transcribed text bubble during an audio-involved performance for deaf users or users with hearing issues. The bubble will pop up during FaceTime calls, using a video-conferencing app such as Zoom, social media apps such as Facebook, Instagram, or Twitter, streaming media such as Apple TV+, YouTube, Netflix, or Disney+ and finally just having a conversation with someone face-to-face.

Users will be able to adjust the font size while Live Captions during calls on the Mac will let them have the option of typing a response and have it spoken in real-time to others in the conversation. The company states that all transcribed text stays private and secure.

However, here is the bad news: the feature will be available only on iPhone 11 and above as well as iPads with A12 Bionic chips and above. Apple Silicon-powered Macs will also support the feature but not Intel-based ones.

For blind users or users with low vision, Door Detection will help them navigate better. The feature uses the LiDAR sensor to detect a door upon arriving at a new destination, understand how far they are from it, and describe door attributes (ie. read a text on it or find if it is open or closed or whether it can be opened by pushing, turning a knob, or pulling a handle).

The feature will be available in the built-in Magnifier app on the iPhone and will be available for every iPhone and iPad model with the LiDAR scanner. Furthermore, Apple Maps will feature sound and haptics feedback for VoiceOver users to identify the starting point for walking directions.

The much-used VoiceOver feature will add 20 new languages including Ukrainian and Vietnamese to expand its availability worldwide. The languages will also be supported on the Speak Selection and Speak Screen features. The new languages are as follows:

This week the company will celebrate Global Awareness Day and it is preparing many actions to do so. This includes offering live sessions in Apple Stores to help customers discover accessibility features and releasing an Accessibility Assistant shortcut in the Siri Shortcuts app.

Finally,  this week Apple Fitness+ trainer Bakari Williams will use American Sign Language (ASL) to focus on the features available to users such as Audio Hints – short verbal cues that support blind or low vision users –. Moreover, Time to Walk and Time to Run episodes will become “Time to Walk or Push” and “Time to Run or Push” for wheelchair users. 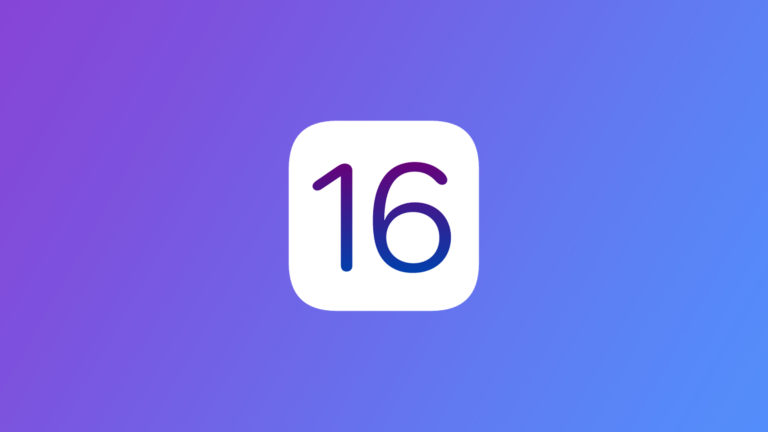 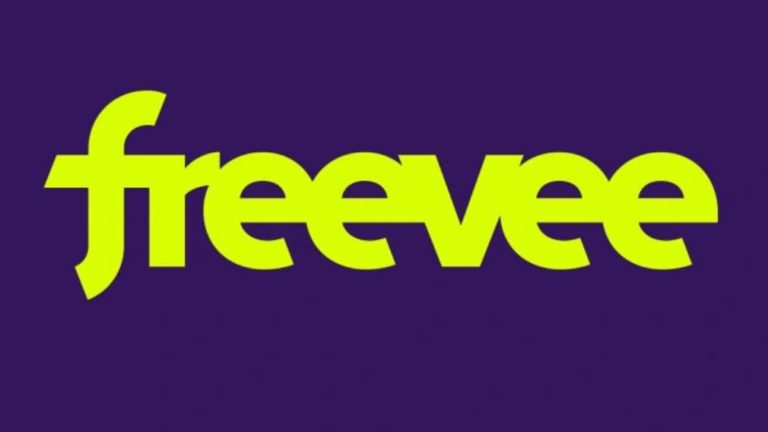 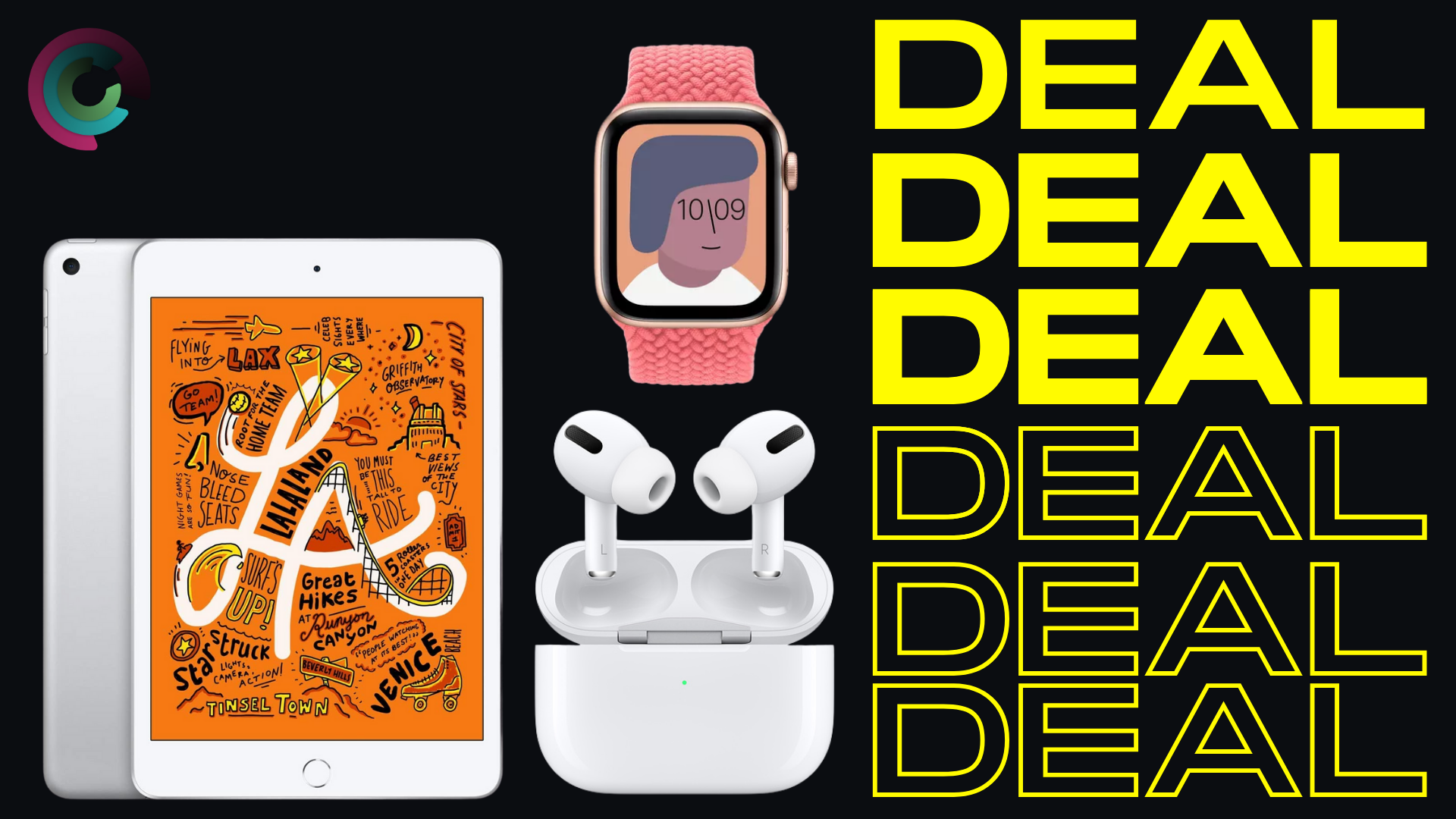 A few of the latest Apple products are now under great discounts. One of the major deal would…

Ever since Apple introduced three all-new Apple Watch models, the tech giant posted the tech specs for each…

President’s Day is this coming Monday, but that won’t stop Best Buy from having an all-weekend sale featuring…