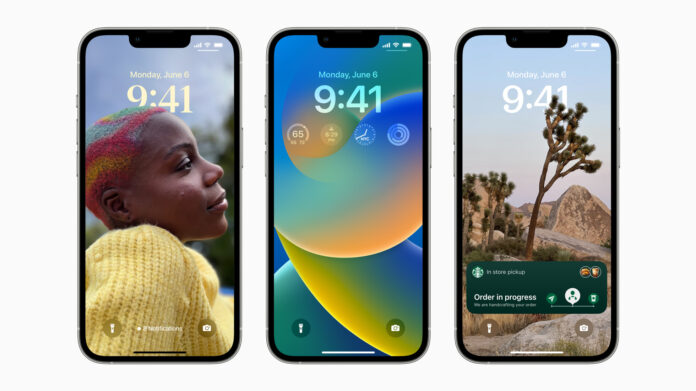 Apple at WWDC22 today revealed iOS 16, which is the next iOS version coming out in the fall. iOS 16 delivers the biggest update ever to the Lock Screen, introduces iCloud Shared Photo Library, updates to Messages and Mail, And enhanced intelligence updates to Live Text and Visual Look Up.

Along with introducing iOS 16, Apple has dropped support for the iPhone 6s series and the iPhone 7 series launched in 2015 & 2016 respectively along with the latest generation of iPod touch which makes iOS 15 the last update to support the devices.

iOS 16 is now supported on the devices listed below:

Along with iOS 16, Apple also showcased iPadOS 16, watchOS 9, and macOS V and more at their 32nd Worldwide Developers Conference.

Will you be updating your iPhone or iPad to the first beta of iOS 16? How excited are you for these new features? Let us know down in the comments below.