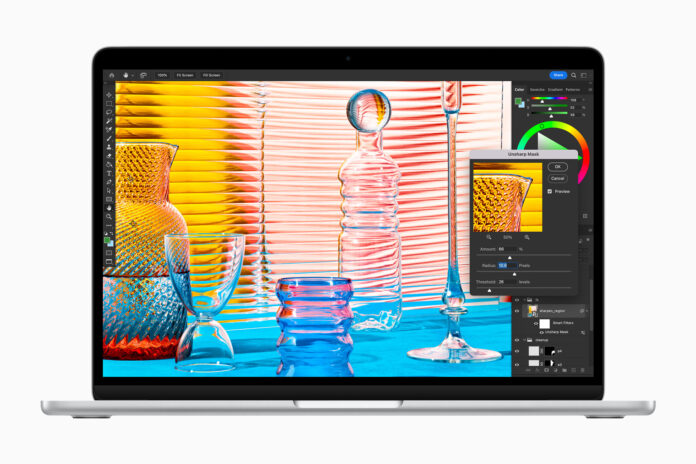 Earlier this week, Apple has announced that the slightly updated 13-inch MacBook Pro with the M2 chip will be available to order this Friday. The redesigned MacBook Air with M2 will soon follow. However, there’s still a lot of upcoming MacBook models to look forward too. This includes the long-rumored 15-inch MacBook Air.

Speculations on such a device began recently with Gurman’s report. Now, reputable analyst Ming-Chi Kuo has further details on what the said machine will offer. In his tweet, he expected the notebook to come with two chip configurations – the M2 and the M2 Pro. In spite of previous reports, he claimed this model might not be branded as a MacBook Air, and the naming scheme remains unclear at this point. Maybe this laptop could be called the “MacBook Studio” since Apple offers both the Mac Studio and Studio Display. Given its larger display than that of the Air, this machine could sit between the current MacBook Air line and the higher-end 14”/16” MacBook Pro.

Although Gurman mentioned a potential revival of the 12-inch MacBook as soon as next year, Kuo said he hasn’t heard any plans for a more compact MacBook model. We just have to wait and see for more details on either of these models.