It was announced by Apple today that it got support for Apple Pay in Malaysia.

Jennifer Bailey, Apple’s vice president of Apple Pay and Apple Wallet, said the expansion and rollout of Apple Pay is all about keeping the privacy and encryption of financial info for the people there.

“We are delighted to bring Apple Pay to Malaysia, providing an easier, safer, and more secure way to pay with iPhone, Apple Watch, iPad, and Mac. We think users will love the convenience and security of using Apple Pay,” she said. “Our customers in Malaysia will benefit from using Apple Pay with the support of the most popular banks, merchants, and our customers’ favourite apps.”

Those that have MasterCard or Visa cards from financial institutions such as AmBank, Maybank, and Standard Chartered Bank can now use Apple Pay, with plans for expansion for American Express users later this year.

With Apple Pay now being supported in Malaysia, it makes it so the payment method is now serviced in 60 countries and regions. It is also currently working on over 10,000 banks and network partners across the world, according to Apple.

What are your thoughts on Malaysia getting Apple Pay support today? Comment below or let us know on Twitter at @appleosophy. 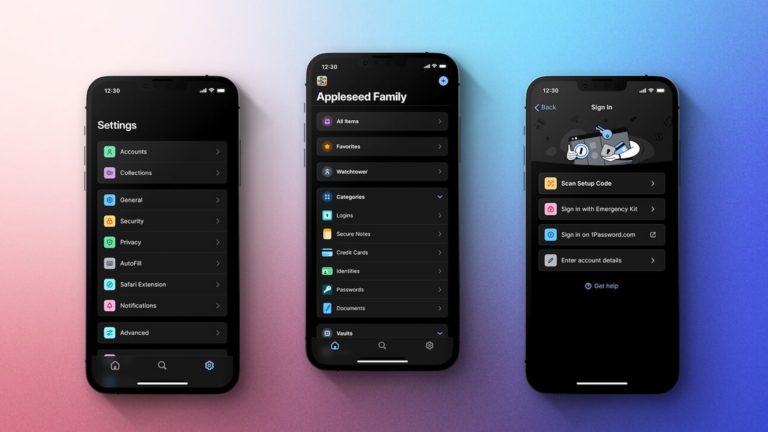 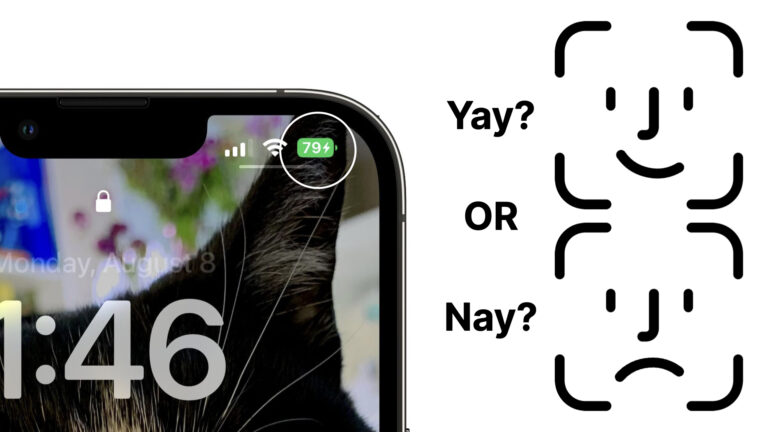 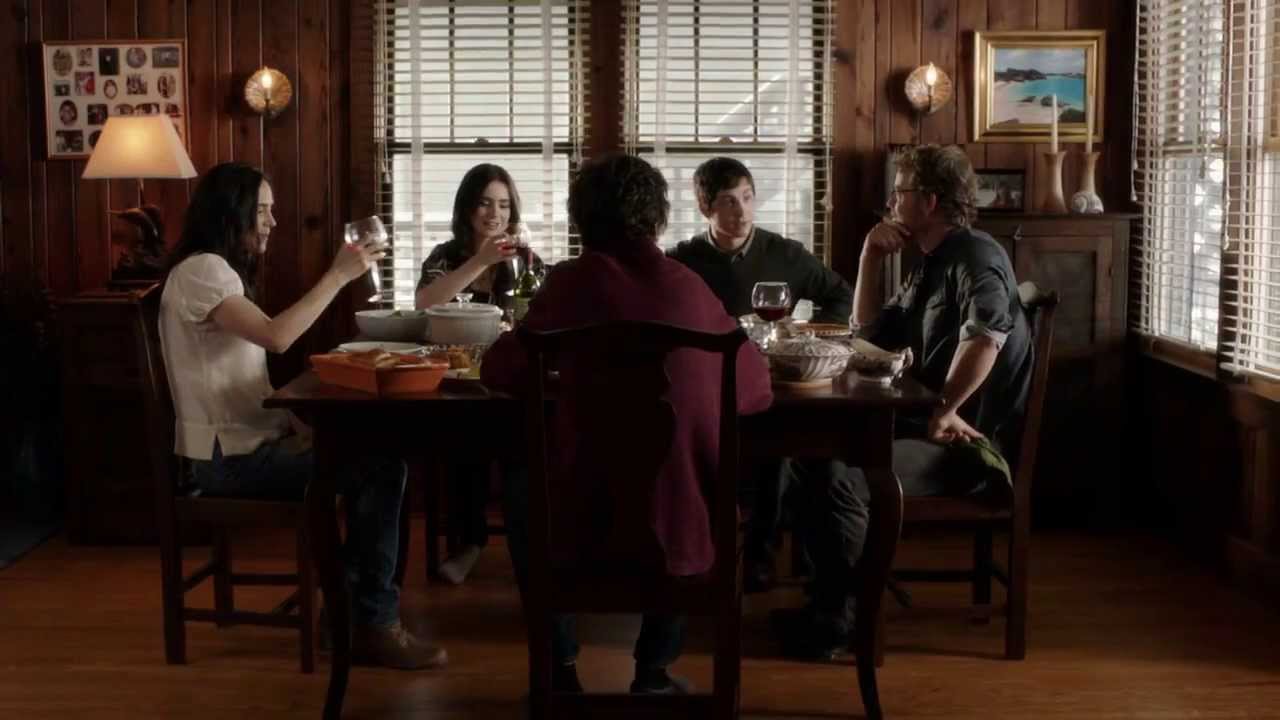 How to listen to Thanksgiving music on Apple Music

Thanksgiving is going to be a lot different this year with the coronavirus pandemic, but that doesn’t mean… 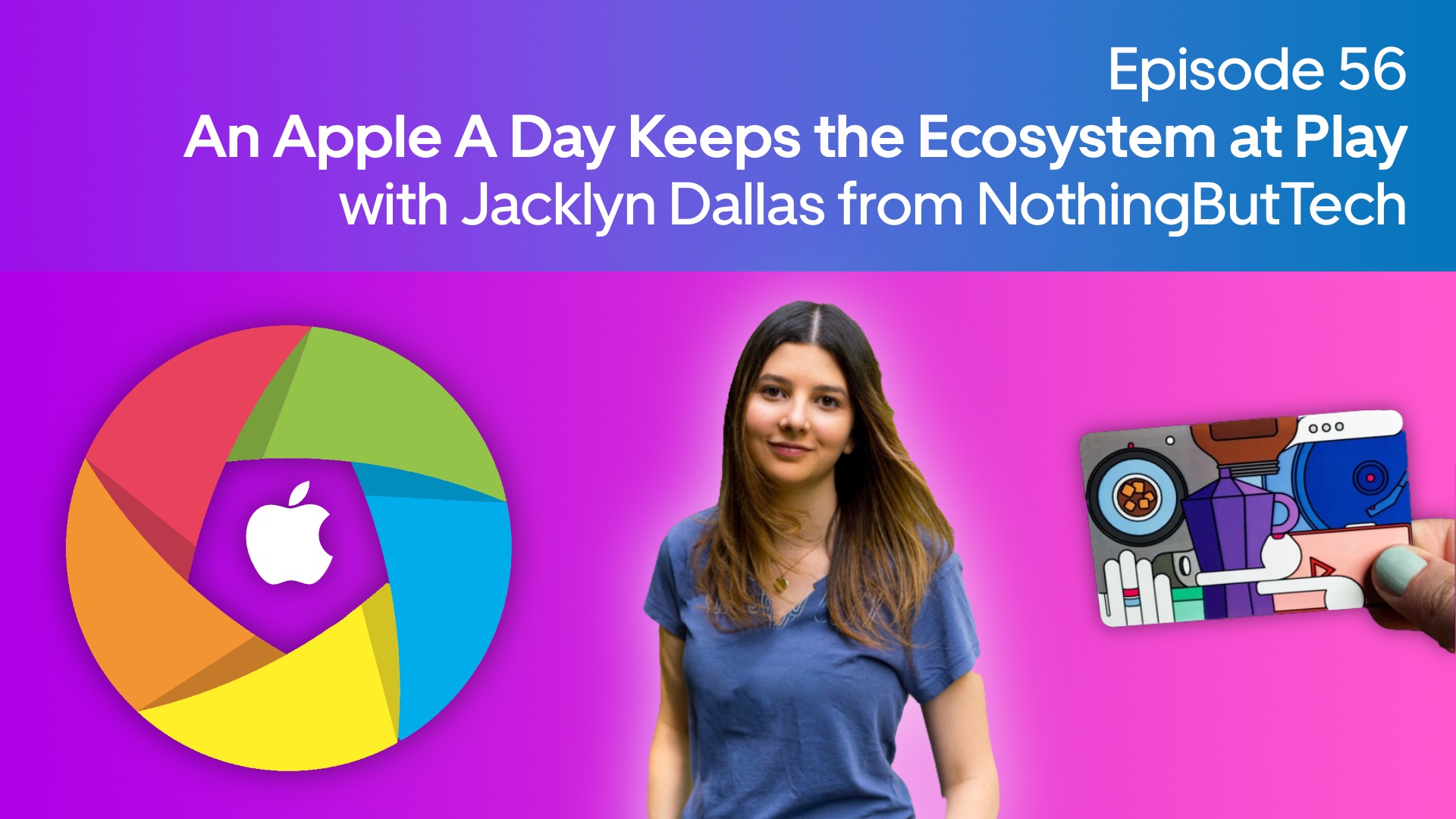 Appleosophy Weekly Episode 56: An Apple A Day Keeps the Ecosystem at Play

In this episode, we unwrap the tech of today with consumer technology enthusiast and entrepreneur Jacklyn Dallas of…