“We believe everyone is creative and has a story to tell. That’s why we partnered with Apple TV+ to celebrate the women creators who brought Luck to life,” says the Adobe website.

Viewers interested in watching the short films can visit the Adobe website to watch and stream each episode. As of this writing, Adobe has published the first of three films: Our Journey. Part two will release on August 21st, and part three on August 30th.

Luck follows Sam Greenfield, an 18 year-old orphaned girl whose life has been constantly plagued by misfortune. She soon discovers the Land of Luck whose creatures grant good luck to humans. She must unite with these magical creatures to help turn her life around.

Luck streams exclusively on Apple TV+ thanks to an exclusive partnership with Skydance Animation, which will release a number of animated films through the platform in the coming years. If you’re planning on watching Luck but don’t have an Apple TV+ subscription, Apple is currently running a promotion with Apple Card users where you can receive three months free of Apple TV+.

Adobe Creative Cloud subscribers can download exclusive Luck templates to use with Adobe Express. You can download those templates on the Adobe site. 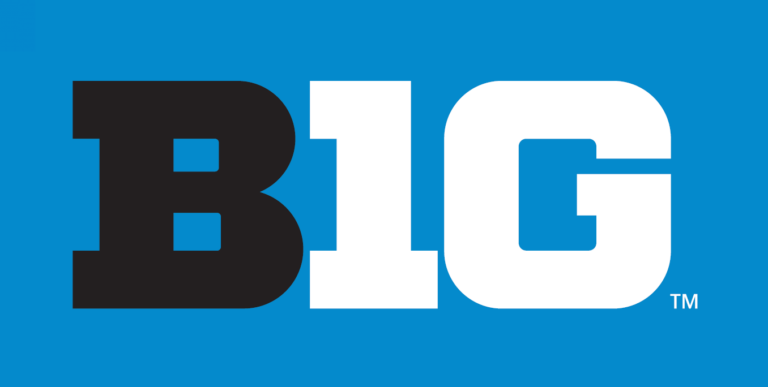 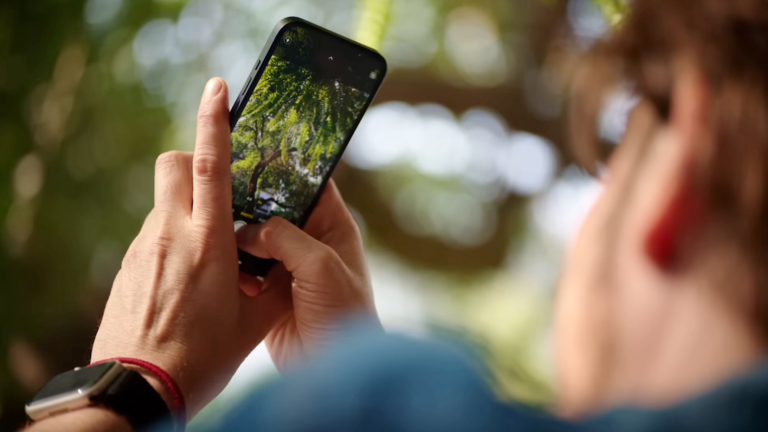 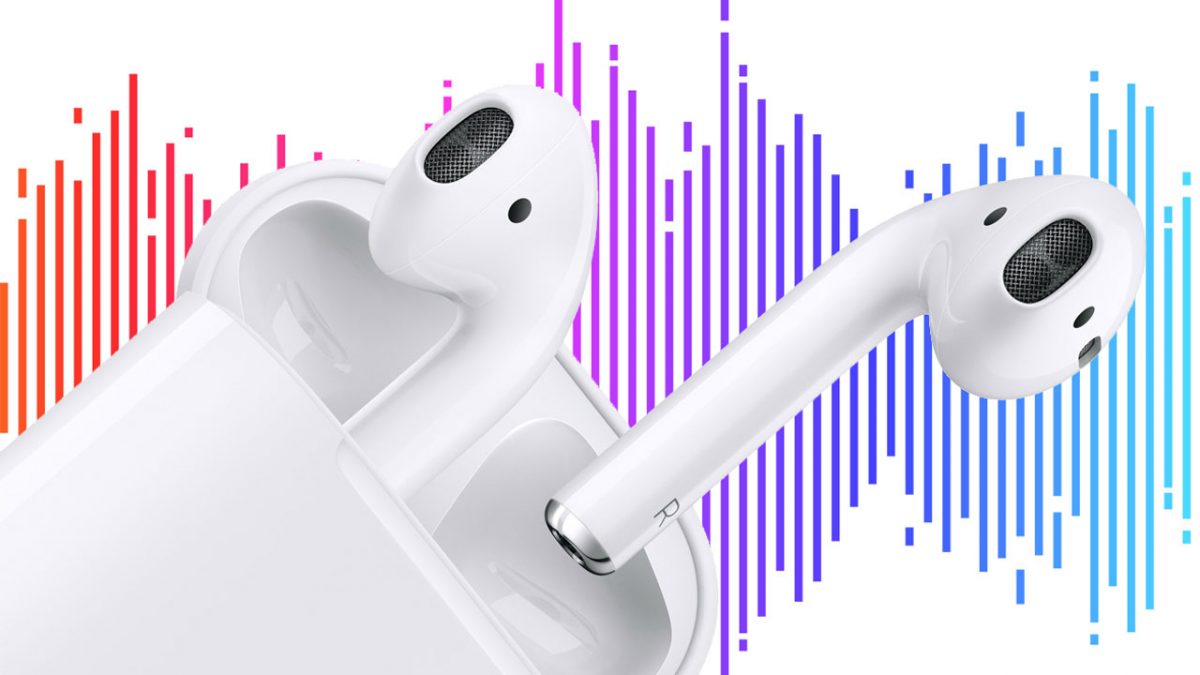 It has been mentioned in the press as of late that U.S. President Donald Trump is looking to…