Gurman: Apple’s Next Event to Be Held on September 7th 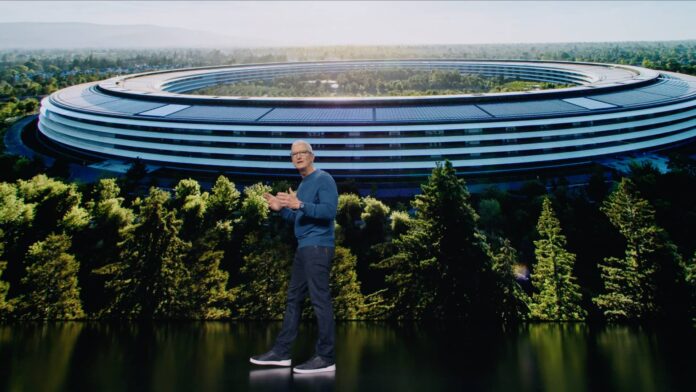 Apple is planning to hold the first fall Apple event and keynote next month on Wednesday, September 7th. The company will announce significant products and devices slated for release later this year, according to Mark Gurman of Bloomberg.

It also seems that the Cupertino-based giant will fully hold the keynote virtually without any in-person gathering like in the previous event last June. During WWDC 2022, Apple offered invited developers to watch the pre-recorded keynote live at Apple Park while most of the watchers streamed it online.

“The company intends to stream the event online — rather than holding an in-person gathering — continuing an approach it adopted at the start of the pandemic.”

Gurman notes that the company has already told some retail store employees to prepare for major products slated for September 16th – presumably the iPhone 14 series and Apple Watch Series 8.

If the date is true, we could see official invites for the event one week before the keynote, presumably in late August. Earlier this month, Gurman reported that Apple is already preparing for next month’s event by pre-recording the keynote while new Mac and iPad products pushed for an October event.

“The company held its last event in June to announce its next set of software updates — iOS 16, iPadOS 16, watchOS 9 and macOS Ventura — and invited press and developers to its campus to watch a video of the presentation. That arrangement was part of Apple’s slow shift back to more normal operations,”

Apple is anticipated to debut the iPhone 14 lineup this September. The devices will sport a 48MP camera upgrade, a refreshed design, a pill-shaped display, 8K video, Always on Display, and 8GB of RAM – the highest ever on any iPhone.

Finally, iOS 16 and watchOS 9 are slated to launch with the iPhone 14 and new Apple Watches, while macOS Ventura and iPadOS 16 are due for October as part of the unveiling of the upcoming products – including a redesigned 10th generation iPad and M2 iPad Pro.