In recent years, Apple devices such as the iPhone and iPad have become popular gaming platforms. While traditional console Xbox and Playstation gaming still have their place, mobile games offer a different experience that can be just as fun and engaging. And with the immense popularity of Apple products, it makes sense that this is an entire market that gaming companies are trying to conquer.

Apple devices are popular among gamers because of their high-quality graphics and smooth performance. Gamers can enjoy a wide variety of games on their Apple devices, including action games, puzzle games, and strategy games. The most popular mobile games are free-to-play and can be downloaded directly to the user’s phone.

Some popular Apple device games include Minecraft, Grand Theft Auto: San Andreas, and Heads Up. But what app or service should you use to play games on your iPhone or iPad?

Arcade is Apple’s gaming subscription service for its iOS devices that offers a library of over 100 exclusive games. Unlike other gaming platforms such as PlayStation or Xbox, Apple Arcade games can only be played on Apple devices, so there’s no need to worry about compatibility issues. Apple also curates the games, so you can be sure they are of the highest quality. However, the cost of an Apple Arcade subscription is $4.99.

Since the release of the Xbox One in 2013, Microsoft has been hard at work developing a cloud gaming service that would allow gamers to play their games on any device, anywhere. Microsoft finally has brought its cloud gaming service to iOS devices to anyone with an Xbox Insider account. Even though this service is still in beta mode, gamers can play their favorite Xbox games on iPhone devices from anywhere. Xbox consoles no longer physically restrict players, Apple users included.

The debate over which mobile platform is better for gaming, Android or iOS, has been around since the early days of smartphones. Although each side has its advantages and disadvantages, in the end, it comes down to personal preference.

Android offers more flexibility regarding hardware options, as many different models are available from various manufacturers. Consequently, users have many choices when picking a device that fits their needs and budget. Android also has a larger market share than iOS, so more games are available for the platform. However, many of these games are low-quality or clones of popular titles on other platforms.

iOS devices tend to have better graphics and performance than most Android devices due to Apple’s strict control over what apps and games can be released on their platform. In addition, Apple devices’ have less lag and are often superior to those found on other gaming platforms, making a more immersive gaming experience.

Why Is Gaming on Apple Devices Important?

A recent iGaming UK study showed that 85.26% of participants used a smartphone versus 27.4% on a laptop or desktop for online casino gaming in the past year. This is unsurprising. Smartphones have become incredibly versatile and convenient devices that people can use for just about anything; gaming on Apple devices is no exception.

With the average gamer spending 5-6 hours a day on their smartphone playing video games, iPhone gaming is an industry that will continue to grow substantially in the next few years. 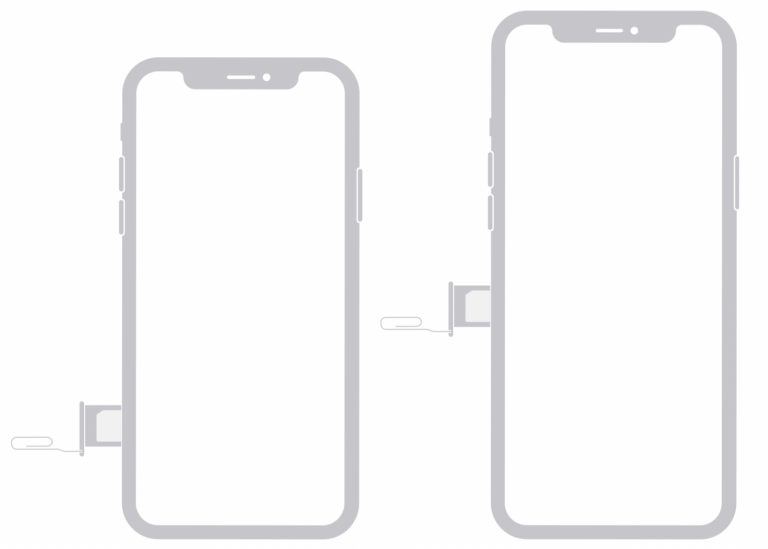 Apple Has Considered Replacing Physical SIM with eSIM on iPhone 14 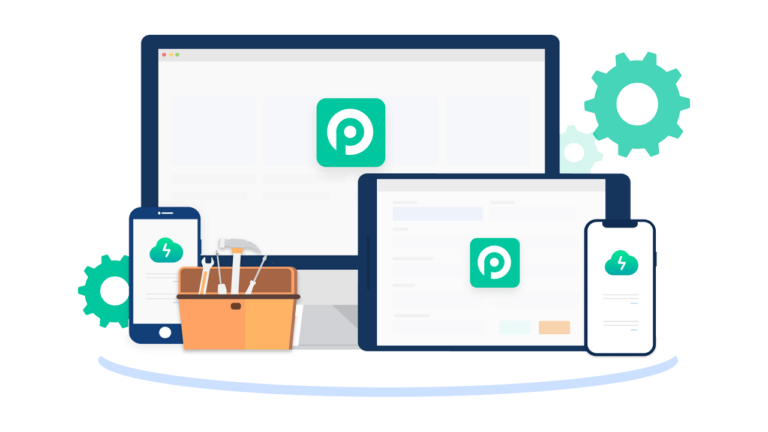 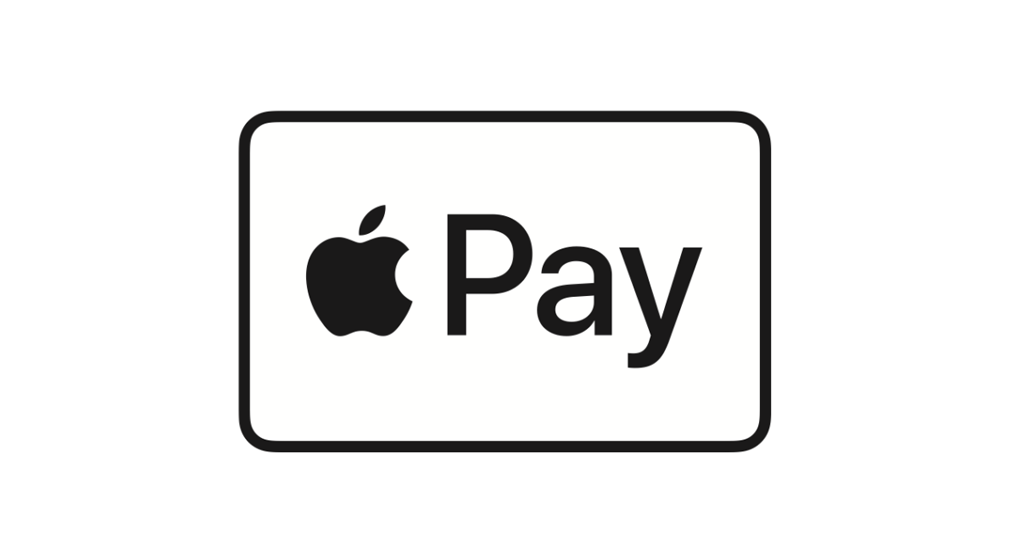 With the introduction of ARKit at WWDC 2017, Apple has been investing in the AR filed heavily. On this…

Windows 7 officially loses support; which Mac should you get because of it

Today is the day that Windows 7 has lost support from Microsoft, meaning that those who still have…