Nick Soong
0
0
0
Source: All images were from Justine’s Apple Watch Ultra video unless indicated otherwise. The Apple Watch Ultra comes with a uniquely-designed booklet whose cover matches the inside cover of the package.
Total
0
Shares
0
0
0

To begin with, Apple has paid a lot of attention to detail when it comes to the packaging of the Ultra. As previously reported, Apple is clearly targeting this smartwatch for alpinists, marathoners, and divers who are genuinely ready for adventure by redesigning the inside cover to depict the panoramic mountains. The Ultra also has a more premium braided charging cable similar to the MagSafe 3 cables for the latest MacBooks.

As shown in Justine’s first-impressions video, one exclusive feature that Apple includes in the package that isn’t found in other Apple Watches’ packages is the elusive instruction booklet that explains all the features that the Ultra offers. Apple had included booklets like this one in the earliest models of the now-discontinued Apple Watch Edition.

Every box for any Apple product features the slogan “Designed by Apple in California”. One neat detail that Apple added to the Ultra’s package is that underneath the slogan, you’ll see the coordinates for the Apple Park’s location: “37°20’5.5674″ N, 122°0’32.3274″ W.” This is most likely to advertise the Ultra’s advanced GPS features.

Because the size of the package for the Ultra is a bit shorter, yet thicker, the Ultra band is also packaged separately in the same size as the enclosing box. The Ocean Band’s straps/buckles shown here are even repackaged to accommodate the box’s size. 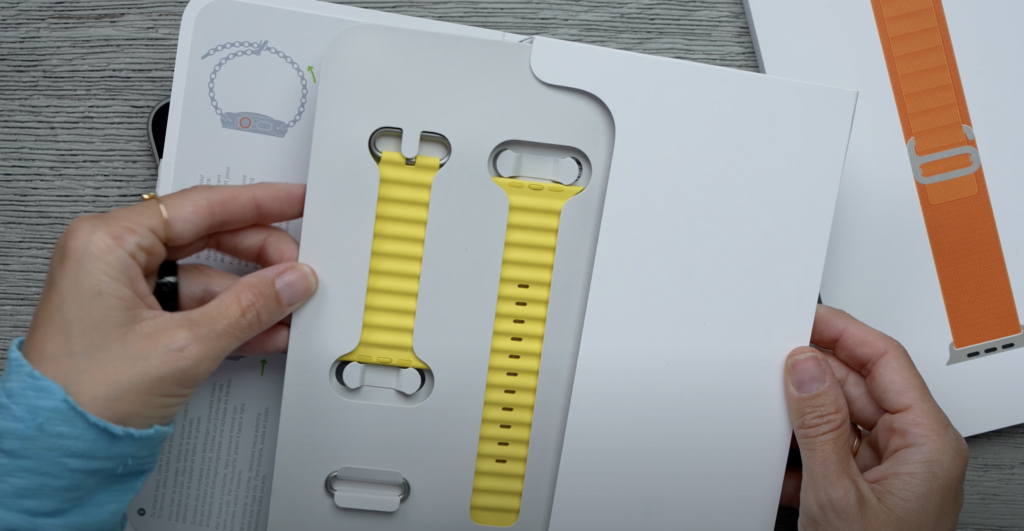 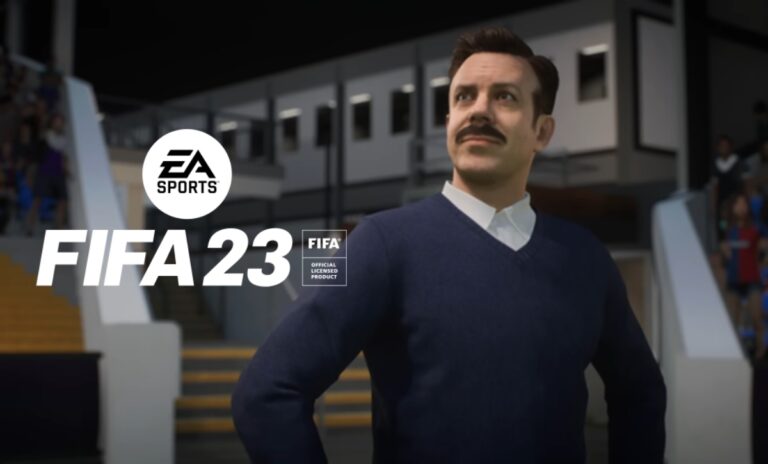 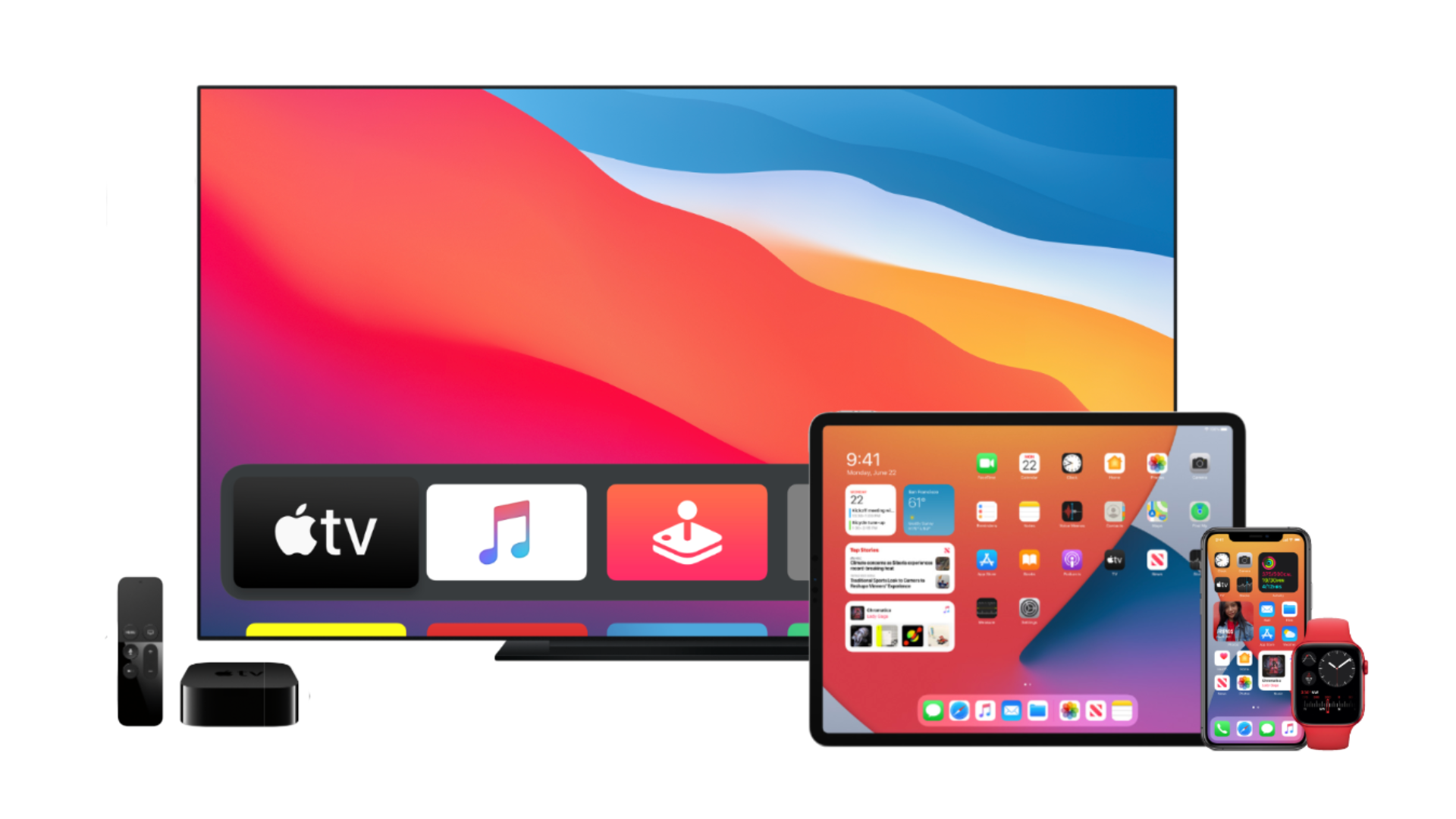 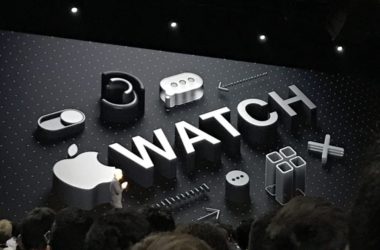 Apple this evening has pulled watchOS 5 due to issues that occurs when updating the device. On the…