A new feature that was announced during WWDC 2022 with the unveiling of iOS 16 is going to be delayed a bit.

In fact, here is how Apple describes Apple Pay Later:

What are your thoughts on the delay of Apple Pay Later? Comment below or let us know on Twitter at @appleosophy. 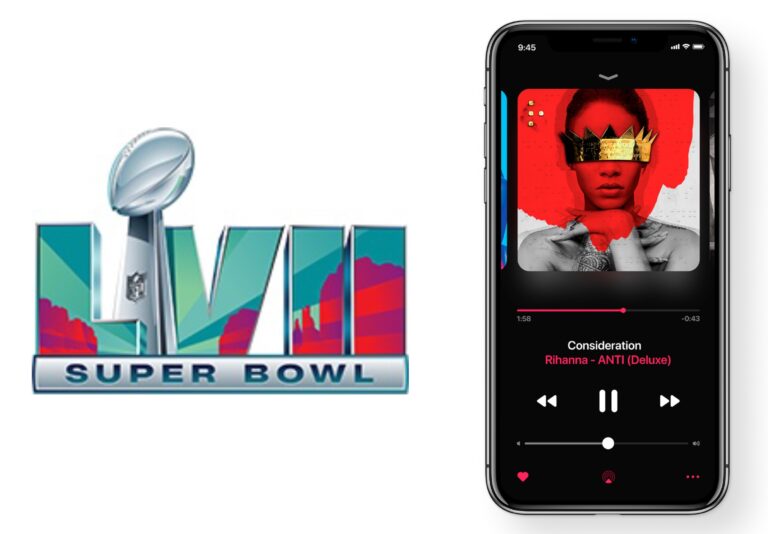 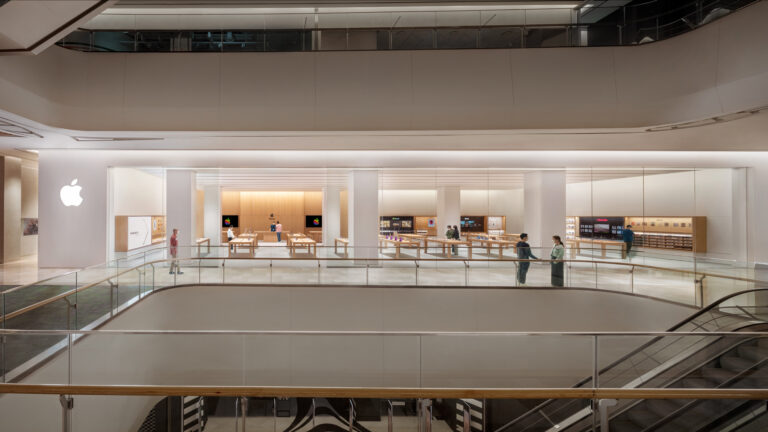 Instagram is very popular, there is no doubt, yet IGTV, the app that allows users to post stories… 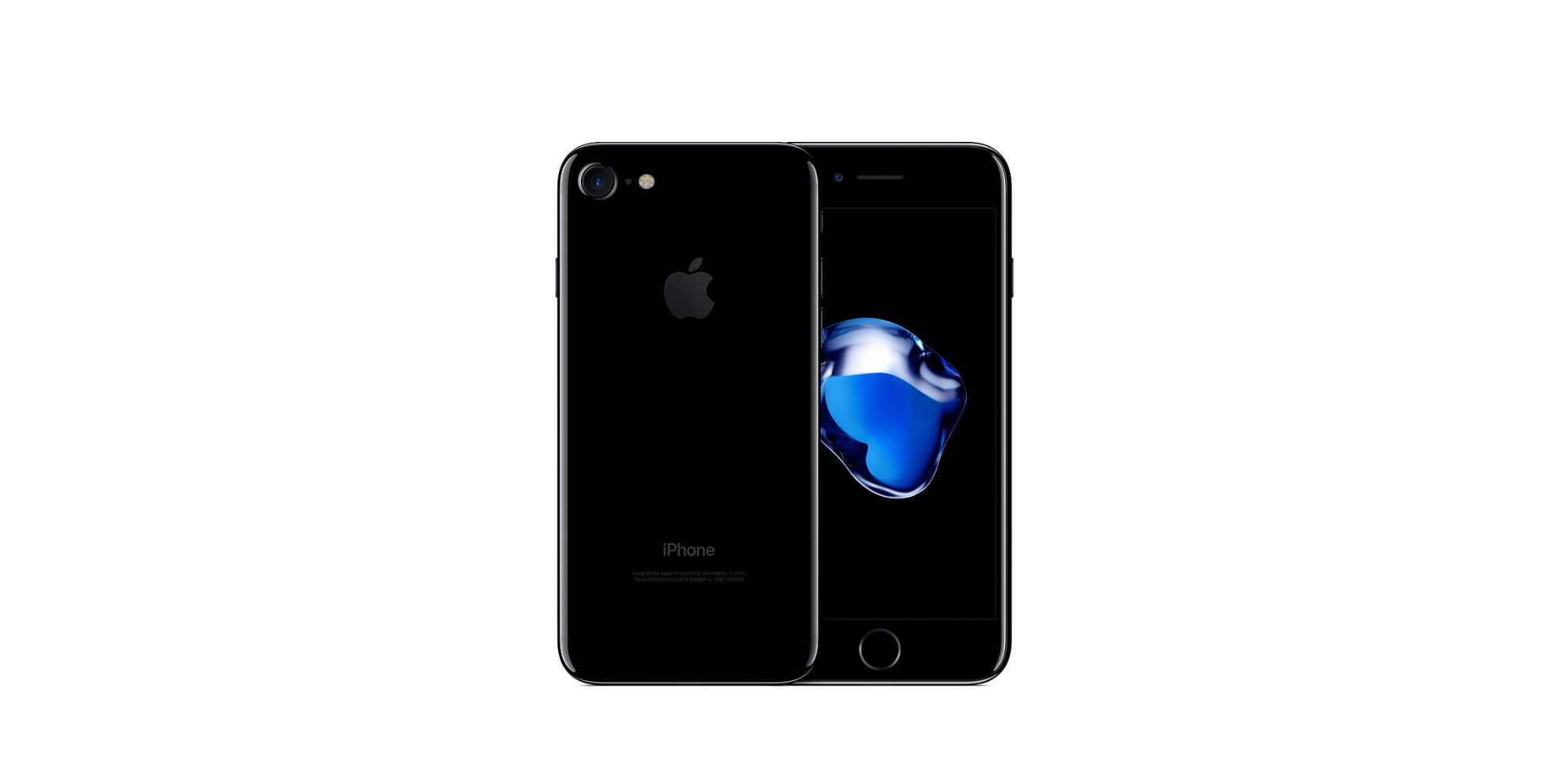 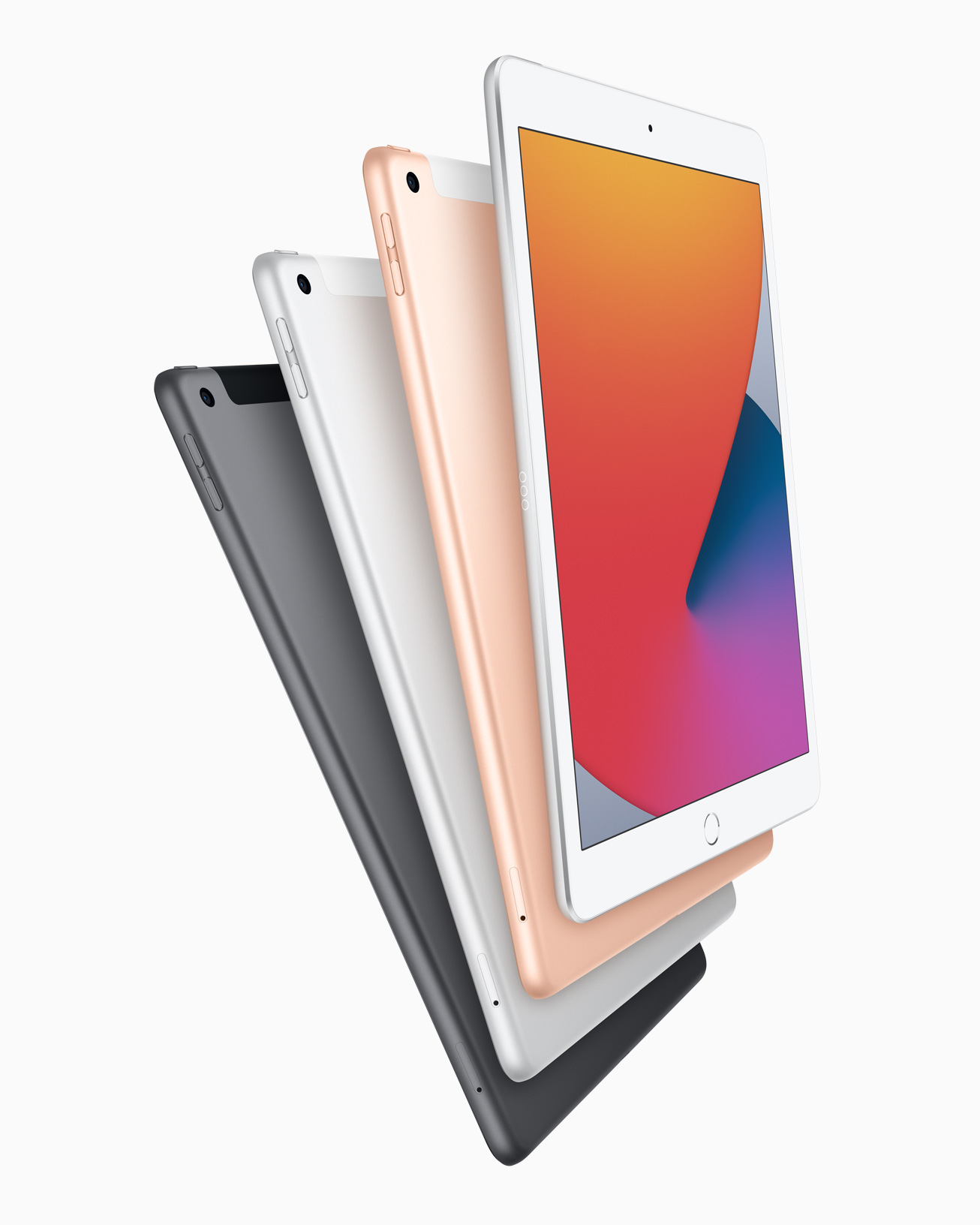