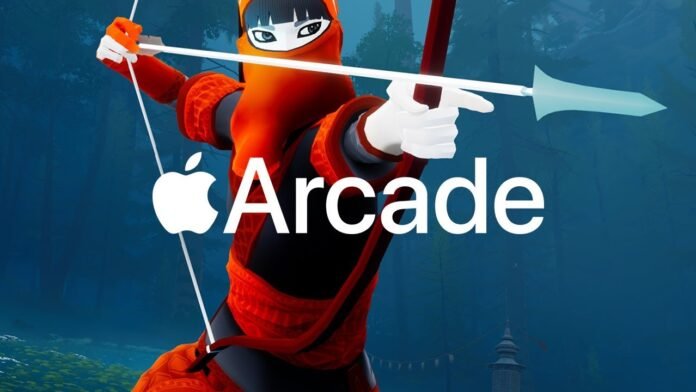 A new report offers more details about Apple’s rather opaque plans for its game subscription service, Arcade. If the details are accurate, an Arcade subscription could be one of the more cost-effective gaming plans out there.

Apple Arcade is the company’s take on the whole “Netflix-for-gaming” approach – tying gamers into a monthly subscription that gives them access to top-quality video-gaming adventures that aren’t available anywhere else. This won’t include all the games on the App Store. The sell is that this much smaller selection of around 100 games.

According to a report from 9to5Mac, Arcade will cost subscribers $4.99 a month after the initial free trial period. It’ll also be available to every member on a Family Sharing account. There will also be a free trial.

The cost is cheap when we compare it to Google’s Stadia Pro and Xbox Game Pass both at $9.99 a month and Sony’s PS Now service at $19.99 a month.

The list of games that will be supported by Apple Arcade includes:

This is not the complete list and we will get to know more as Apple finally launches this service. On stage at WWDC on 3 June 2019 Tim Cook announced that Apple Arcade will launch across 150 countries later in the year, but gave no actual date. They may talk about it more when they launch their new set of iPhone next month.