November is going to be a big month for streaming. Just saying. 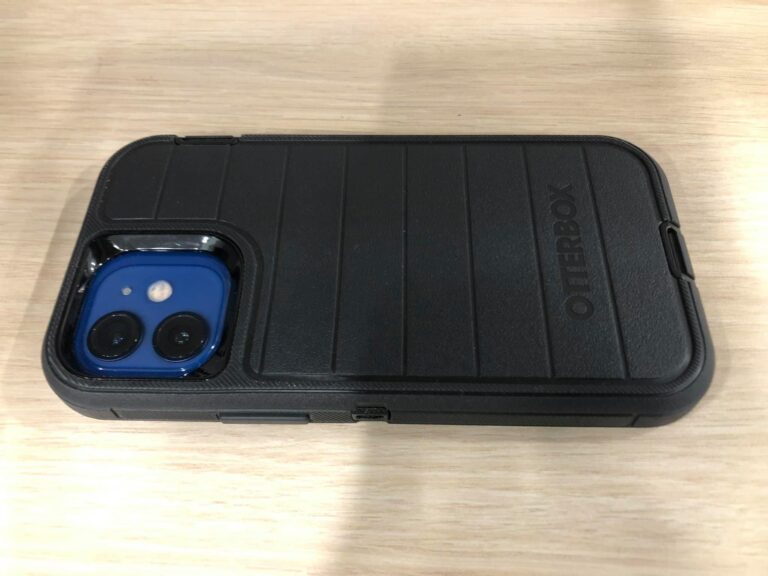 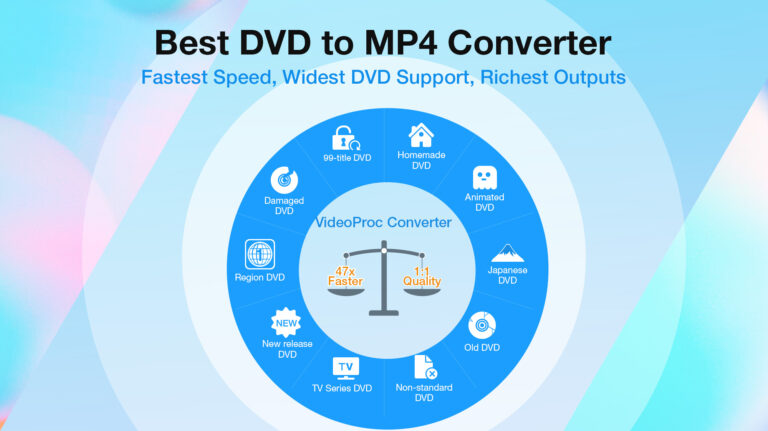 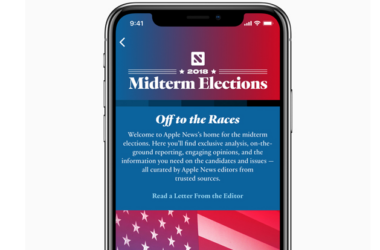 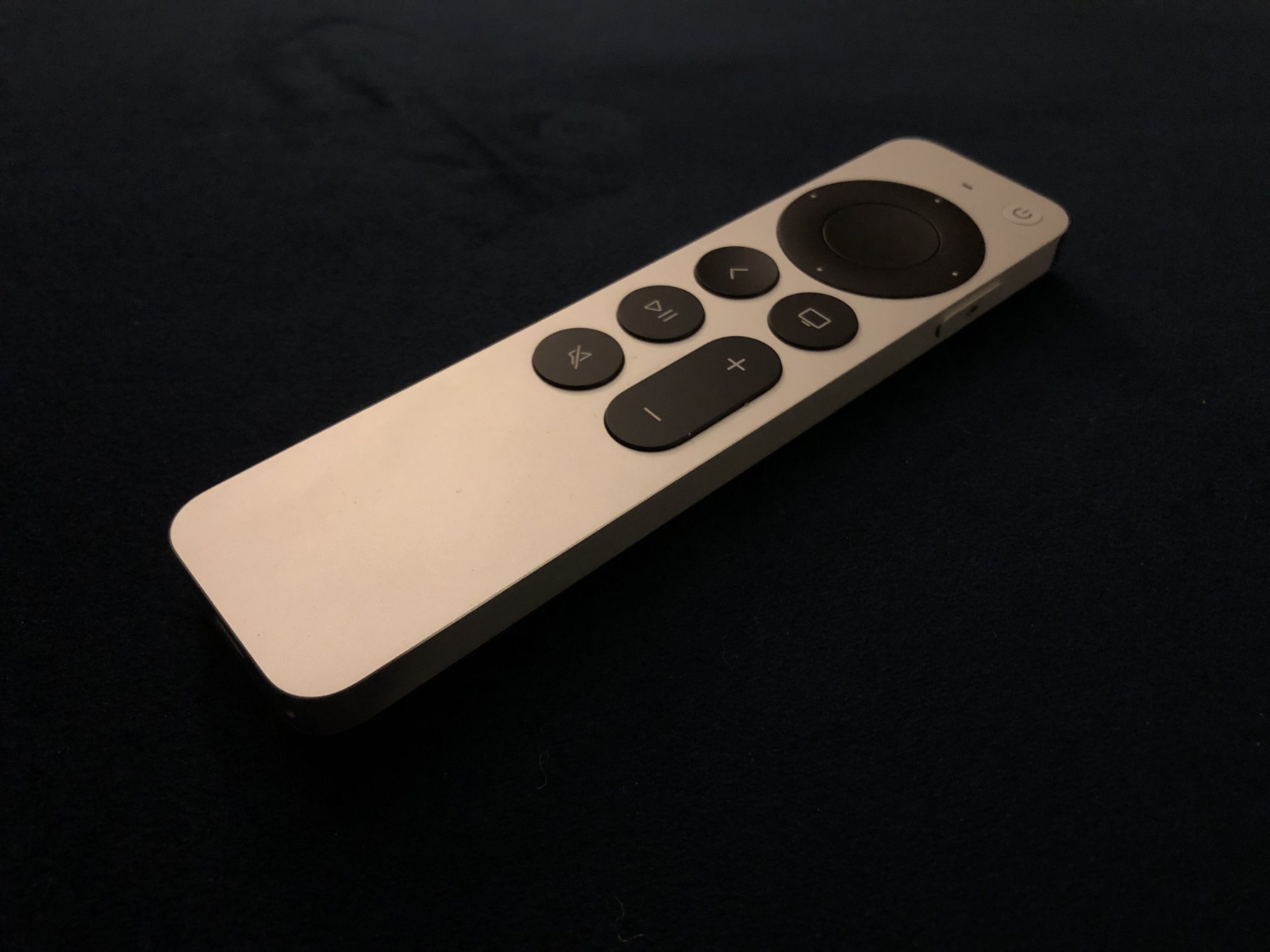 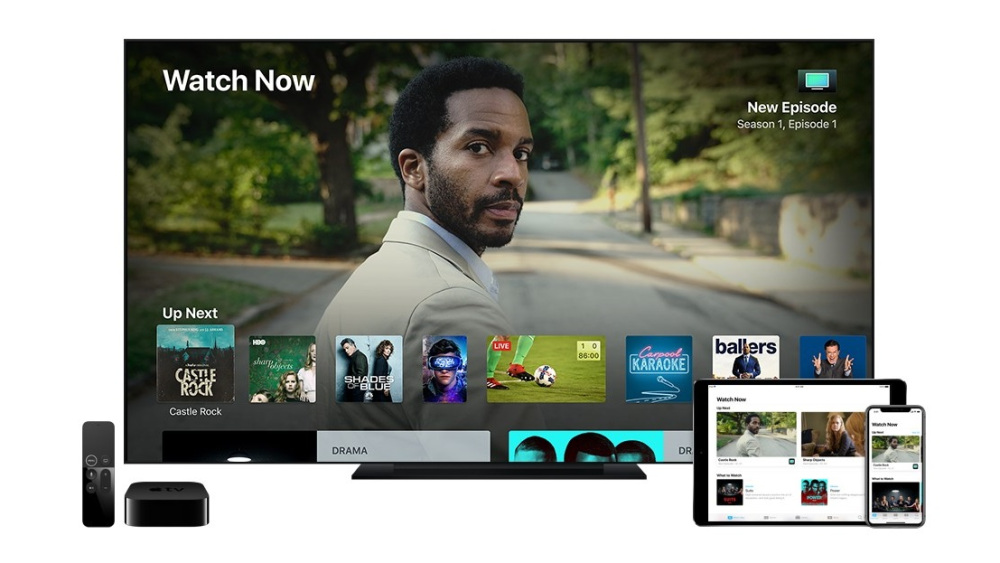 Apple has released the fifth developer beta of tvOS 13 to Apple Developers. Users that are in the…