Football on Thanksgiving is a tradition as old as time itself and Apple TV 4K users are in for a treat bigger than the Thanksgiving dessert.

FOX Sports will be broadcasting the Giants vs. Cowboys game in 4K, according to TVAnswerman.com. 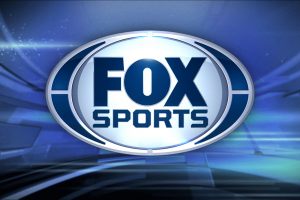 The game is scheduled to begin at 4:30 p.m. ET on Thanksgiving Day, Thursday, November 24.

Apple TV 4K users can stream the game in 4K by downloading either the FOX NOW or FOX Sports apps on their Apple TV. Once it is downloaded, they will have to sign in with their TV provider credentials. As long as their plan through their TV provider has FOX as a channel, the user should be able to get the game. 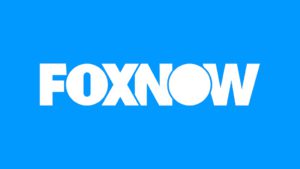 Live TV streaming services like YouTube TV and fuboTV that have the FOX 4K channel in their lineup should see the option there to stream the game in 4K there.

FOX Sports also has the 2022 World Cup available to stream in 4K at this time too.

Do you plan on streaming the Giants vs. Cowboys game on your Apple TV 4K? Comment below or let us know on Twitter at @appleosophy. 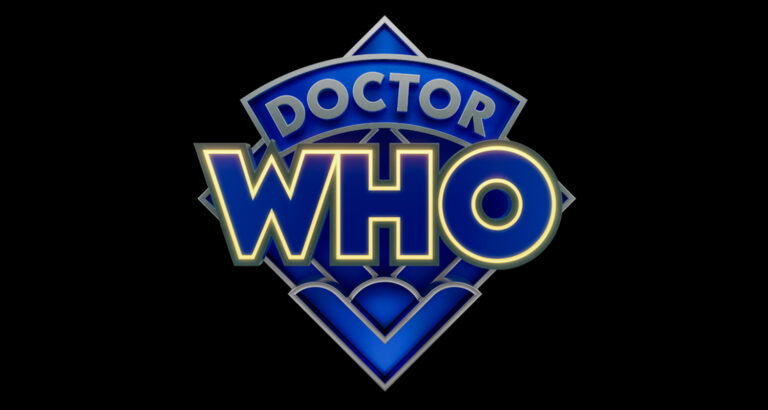 Deal: “Doctor Who” eras get discounted on iTunes for less than $20 each 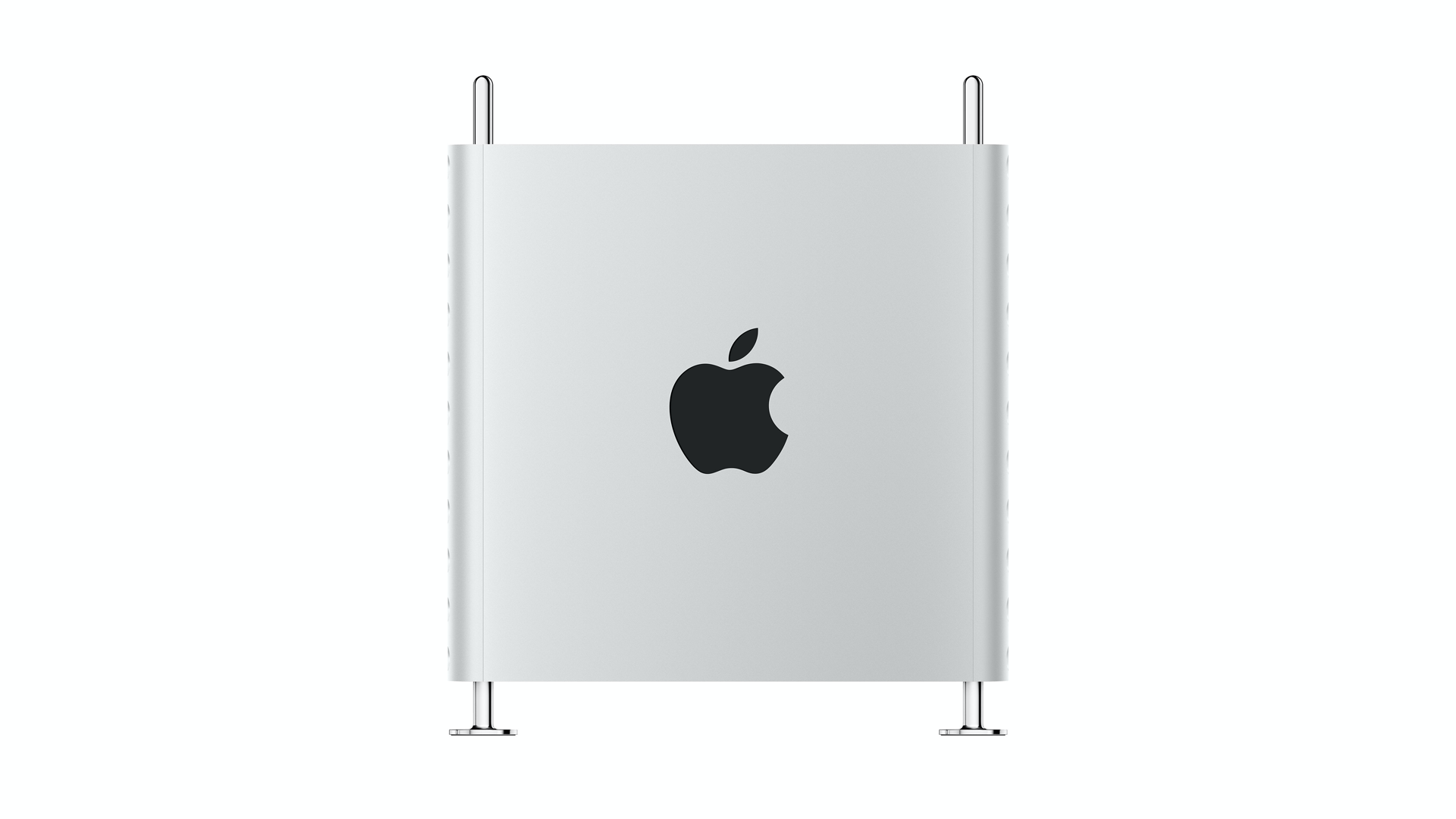 According to a new report from Bloomberg‘s Mark Gurman, Apple is working on a new, smaller, Mac Pro… 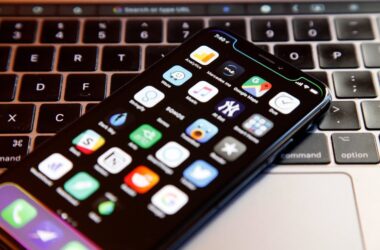 Bloomberg is out with a new report said that next year’s new iPhone will not support 5G data network,…