Earlier this year, we reported that the retailer For Your Entertainment (FYE) had started accepting Apple Pay on its website.

After looking through its website a few months later, it appears as though the website has dropped support of Apple Pay on it.

This is not the first time we have seen this. Companies like Staples and JCPenney have gotten rid of it on their websites over the last couple of years, with JCPenney recently adding it again just last month to its iOS and iPadOS apps.

Previously on FYE’s website, when clicking on an item, you were given the option to pay for it with Apple Pay.

Now on the website, when customers click on an item and go to the checkout page, it no longer features anything related to Apple Pay. Users can still pay with PayPal.

According to two employees at its Iowa and Nebraska locations, Apple Pay support has been dropped from its stores as well.

This happened after stores were allowed to reopen after being closed due to the coronavirus pandemic and received an update on their card readers, which made the readers lose Apple Pay support.

Apple Maps is also showing multiple stores across the country not having Apple Pay support in the stores anymore.

By dropping Apple Pay support in its stores and website, it also means Apple Card users will no longer get 2% in Daily Cash and instead be forced to get 1% in Daily Cash, when used.

At this time, the only mobile payment option that work at FYE is Samsung Pay.

Are you disappointed in FYE dropping Apple Pay support on its website? Let us know on Twitter at @appleosophy. 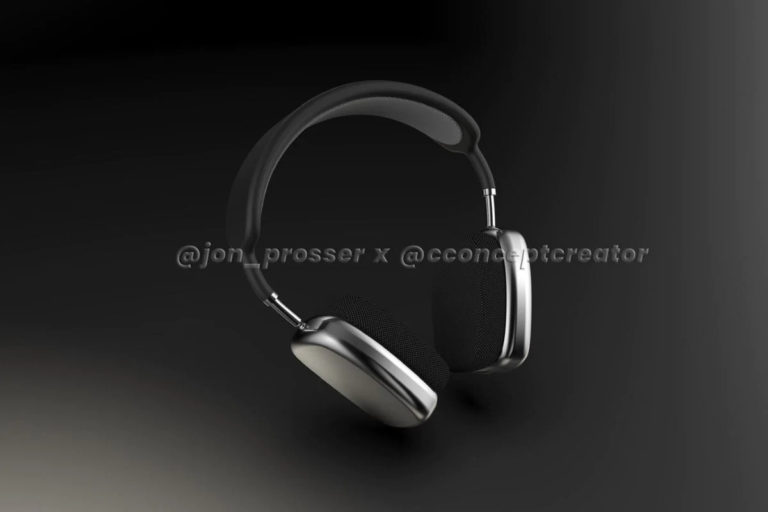 Even though this year has been less than stable, Amazon has come to the rescue and finally announced…