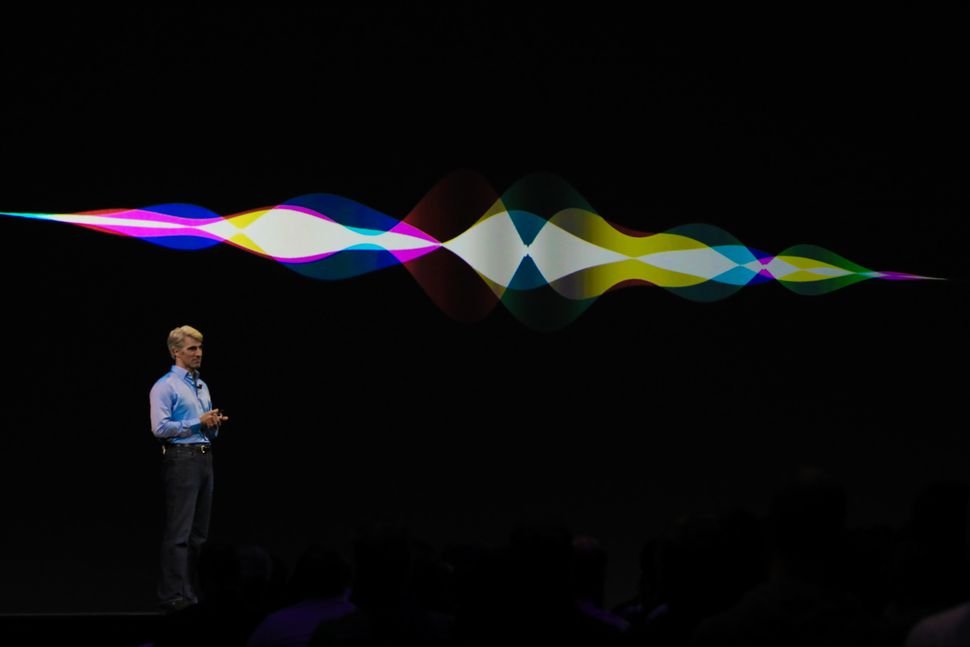 Today, Apple released the sixth beta for the upcoming build of iOS 14.5. One notable change from this release is that Siri will add two new voice options. Additionally, Siri will no longer default to the female voice we all know, love, or possibly hate.

According to Apple, this move is part of its ongoing commitment to diversity:

We’re excited to introduce two new Siri voices for English speakers and the option for Siri users to select the voice they want when they set up their device,” a statement from Apple reads. “This is a continuation of Apple’s long-standing commitment to diversity and inclusion, and products and services that are designed to better reflect the diversity of the world we live in. -Apple

Also, these new voices will support Apple’s neural text-to-speech feature introduced in iOS 13 for “naturally flowing” speech. English-speaking countries will support these new voices. Because Siri will no longer default to the female voice, iOS 14.5 will prompt new users to select a voice option. If you want to hear the voices yourself, check out this video below (Source: AppleTrack):

Once Siri adds two new voices, will you be upgrading to iOS 14.5? What do you think about these new voices? Let us know in the comments below, or tweet us at @Appleosophy.