With the streaming wars intensifying, ViacomCBS rebranded their streaming service CBS All Access to Paramount+ and relaunched it last March.

After the launch of the service, ViacomCBS noted that a cheaper ad-supported tier will debut in June:

“An ad-supported tier will launch in June for $4.99 and offer the best in sports, news, and entertainment. At that time, the current $5.99 plan will no longer be available for new users, but existing users will maintain grandfathered access.

The ad-supported tier will feature a compelling offering of exciting Paramount+ originals, marquee sports content including live championship-level soccer and live NFL games, breaking news through CBSN, and an extraordinary collection of content, including the full suite of current and library CBS, shows available on demand.”

According to The Verge, the cheaper tier is set to launch next week on June 7. The differences are few, the cheaper tier will only let users watch CBS national news without local news options. You also can’t download content and watch it later and you will have less sports content. 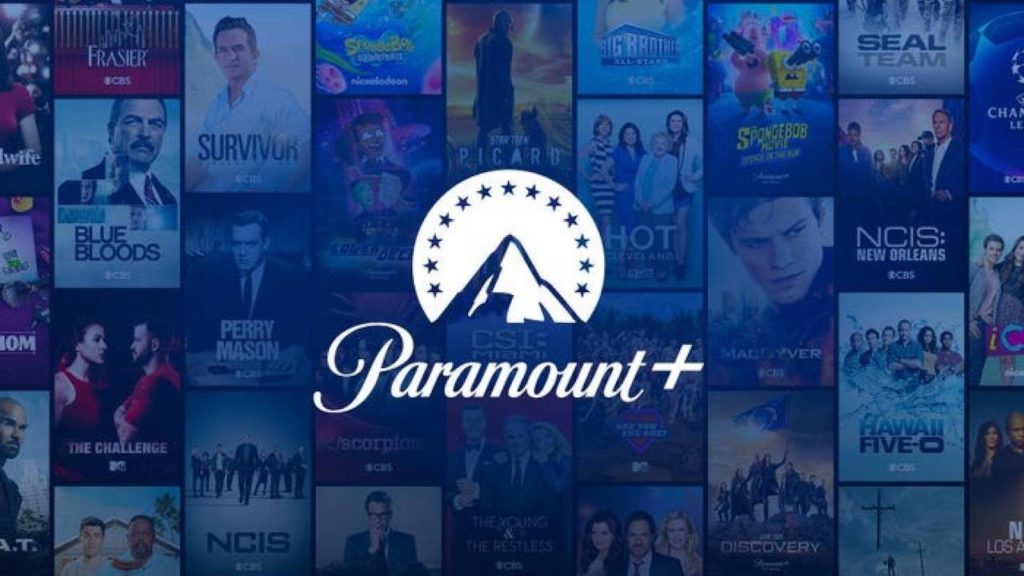 The Verge also states that the new tier will replace an “older $6 option that was carried over the service rebranded from CBS All Access.” This option may be a better option if you want to watch local news and pay $1 more over the upcoming tier.

For now, ViacomCBS offers Paramount+ for a regular tier plan for $10/mo. Paramount+ is one of the latest streaming services to join the “packed” streaming wars that include Netflix, Disney+, Hulu, HBO Max, and more. 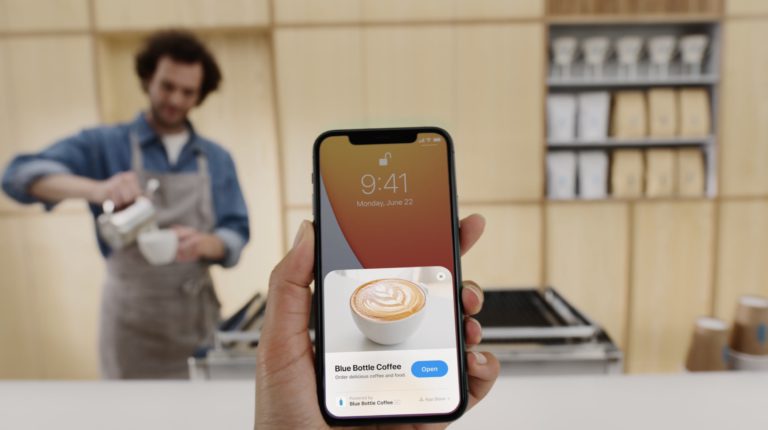 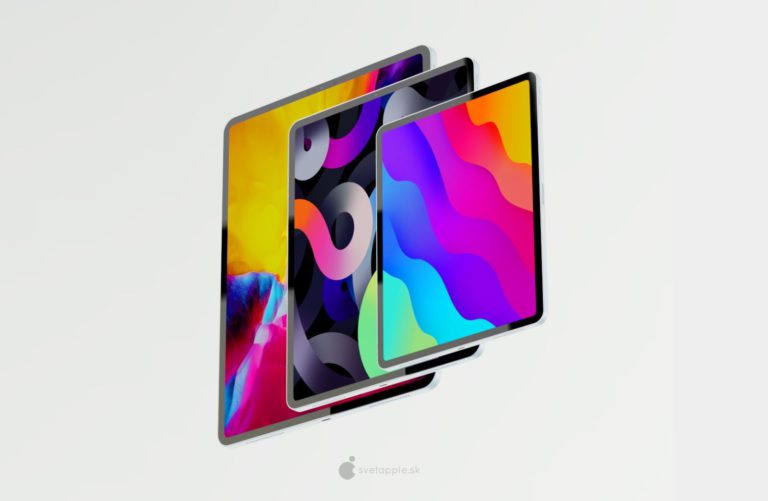 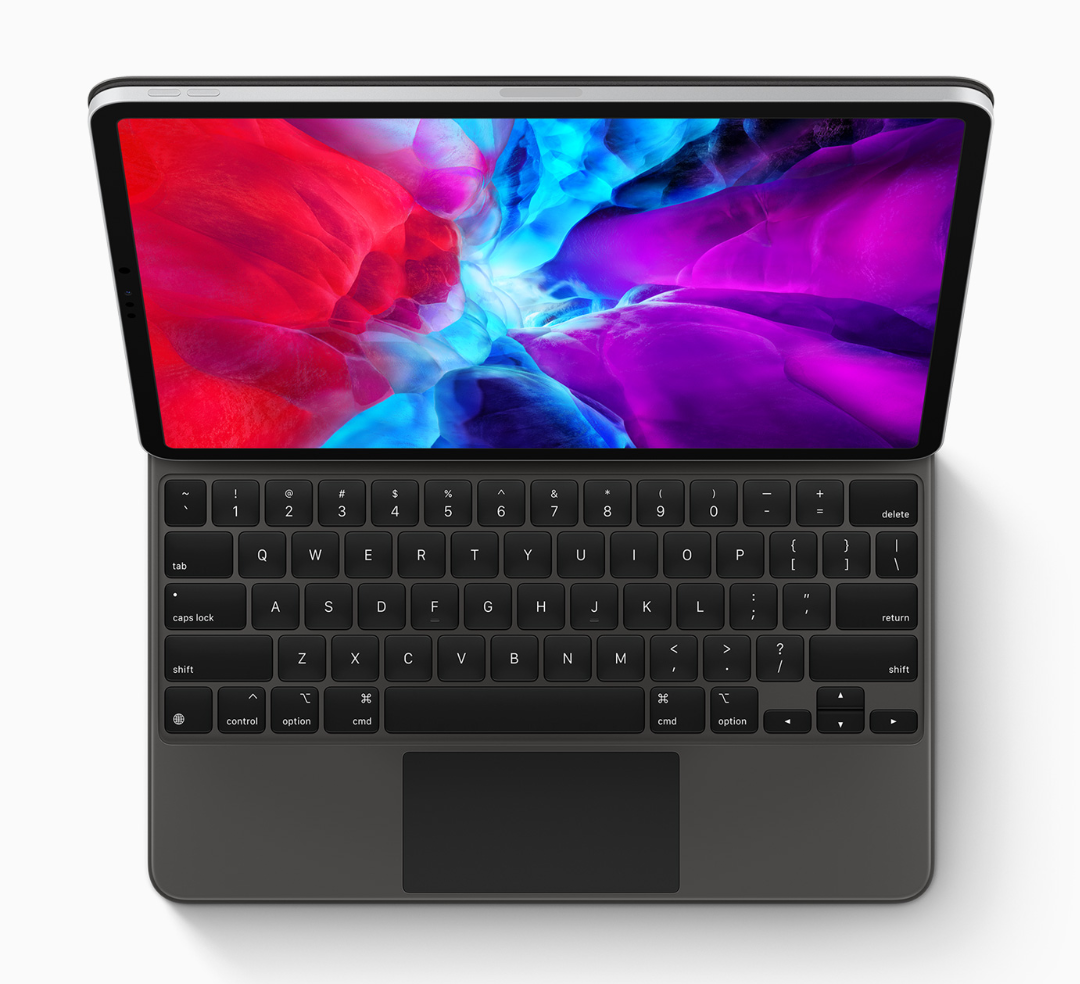 Word and Excel Apps on iPad might Support Trackpad soon

This week, Microsoft started to test Trackpad on the beta versions of the new Excel and Word App.…

“Goooood morning Cupertino” are the famous words of Apple’s CEO, Tim Cook. Recently, a comedian by the name… 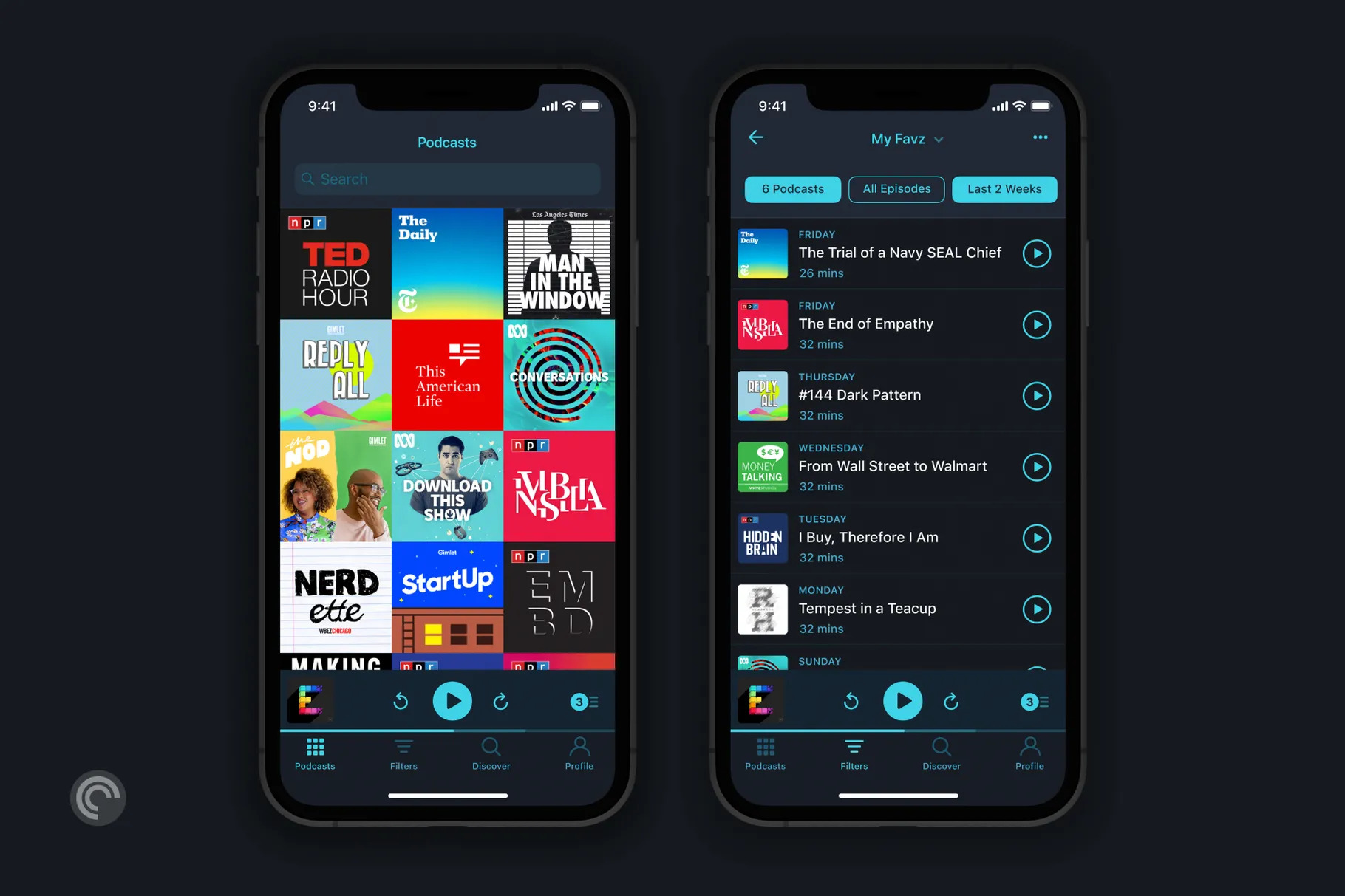 After its acquisition of Day One back in June, the parent of WordPress & Tumblr Automattic has announced…