Apple is expected to host an anticipated event this fall where the company will unveil the next iPhone with some additional products. Two of the expected products are the Apple Watch Series 7 and the new MacBook Pro models, have been found in regulatory filings.

Ahead of the launch, Apple was spotted with new filings for numerous upcoming products with the Eurasian Economic Commission (EEC) where the listing of the database could hint at new products in the coming weeks.

The “personal electronic device of the Apple brand” label indicates the fact that the new Apple Watch will launch alongside the upcoming iPhone 13 with watchOS 8. 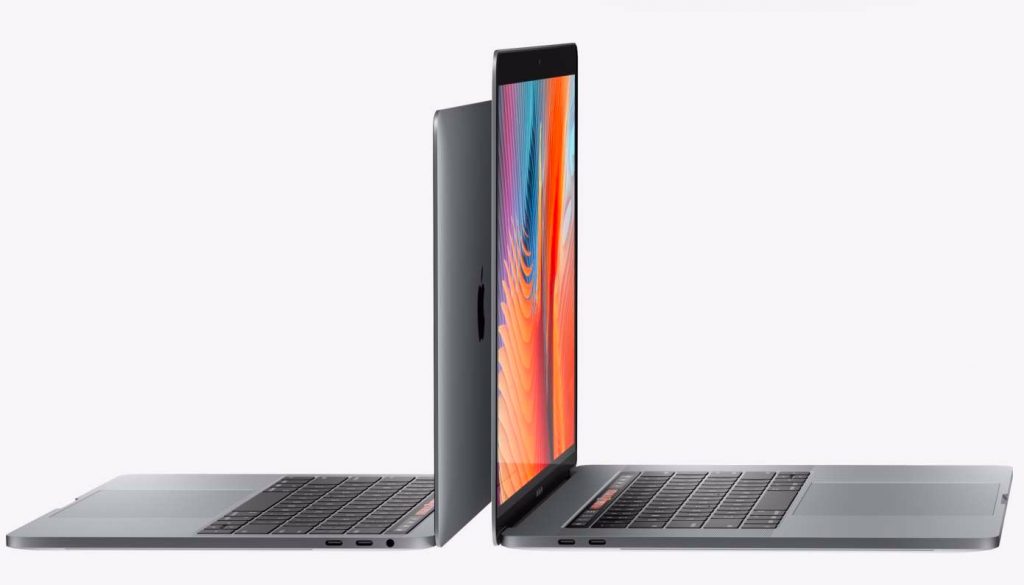 According to the filings, 19 items are Mac-related but 17 of them appear to be current Mac products that sport the upcoming macOS Monterey update.

The last two appear to be labeled “Apple brand laptop personal computers” with the model numbers A2442 and A2485. Perhaps these two are the rumored MacBook Pros we’ve been hearing about for months.

The new Apple Watch Series 7 is expected to sport a better display, Ultra-Wideband functionality, and a double-sized S7 chip.

Meanwhile, the upcoming MacBooks are expected to feature a new design, returning ports like HDMI, SD card slot, and MagSafe, and of course the very rumored M1X Silicon chip.

What are your thoughts on the potential of a new Apple Watch Series 7 or new MacBooks this year? Comment below or let us know on Twitter at @appleosophy.