5 Reasons Why the App Store is Better Than Google Play

The Android vs iPhone battle is a conflict as old as smartphones, with dedicated evangelists on both sides of the aisle. There are those who are committed iPhone users for life, swearing a level of brand loyalty that is difficult to find for any other company.

While the merits of iPhone devices over Android devices have been discussed at length on this site, what is less clear is whether Apple’s main app marketplace, the App Store, has an advantage over its primary competitor, the Google Play Store. We’re here to tell you exactly what the App Store is better than Google Play.

The number one reason the App Store is better than Google Play is safety. The security requirements of apps that want to be listed on the Apple App store are generally much higher than for the Google Play Store. Meanwhile, the App Store is much better at limiting the invasive permissions required by apps that list, while the Google Play store still allows users to download some apps without notifying them of the full range of permission required, which might include accessing contacts and photos.

We’re in an age now where everyone understands the world of digital gaming, and the opportunities that this landscape presents. For the greatest reach for those not interested in traditional video games, online casino games like video poker are one of the most popular options. Jumping into these titles rewards players with bonuses as it’s a highly competitive area with numerous options for consumers, and they can be played with low data costs from anywhere with a mobile connection. Single-player games like this can lead to more competitive gaming in titles like poker once everyone learns the ropes. On top of this, Apple Arcade gives iPhone users a greater range of titles that are accessible without in-app purchases, with Google lacking a competing service on the Play Store.

A Badge of Quality

The App Store is known for its rigorous vetting and testing procedures for any app that wants to list. While this can be a pain for developers who want to get their app out there, it demonstrates a higher commitment to quality. For example, your average Google Play app takes less than 2 hours to be approved and made available for download. In contrast, App Store apps usually take days to be fully vetted and approved, with testers taking the time to make sure that the product is worthy of its place on the App Store.

If you want to get a look and feel for an app before you download it, the App Store is the place to be. The App Store makes much greater use of visual aids, such as screenshots and videos of the app in action. In addition, studies have shown that App Store users are much more likely to interact with visual aids on an app store listing prior to download than Google Play Store users. This commitment to providing visual aids allows customers to make more informed decisions by providing them with a clear image of what an app looks and feels like to use.

When it comes to the App Store vs. the Google Play Store, there’s no contest. The App Store offers quality, security, and variety in a way that its primary competitor simply doesn’t, which is why it is the superior platform. 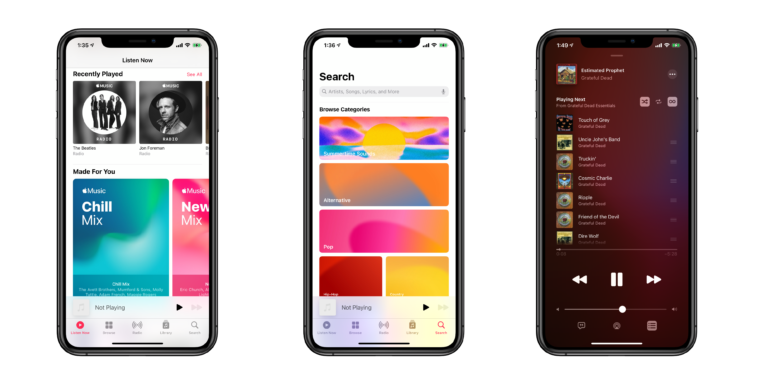 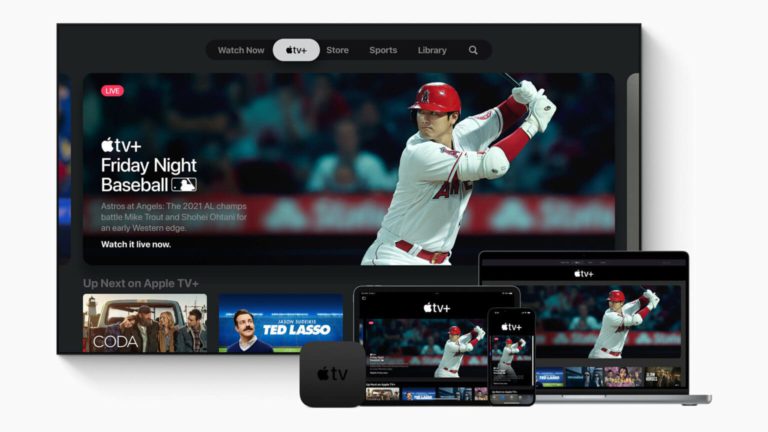 Fortnite – A world wide phenomenon. Anywhere you go, people are talking about it; and now playing it… 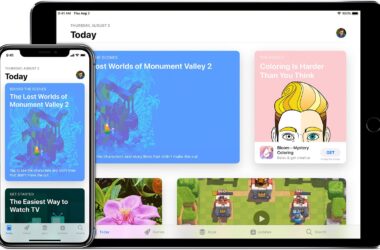 Apple may be making a gaming subscription service

According to news source Cheddar, Apple may be making a gaming subscription service ‘Netflix for games’ according to…