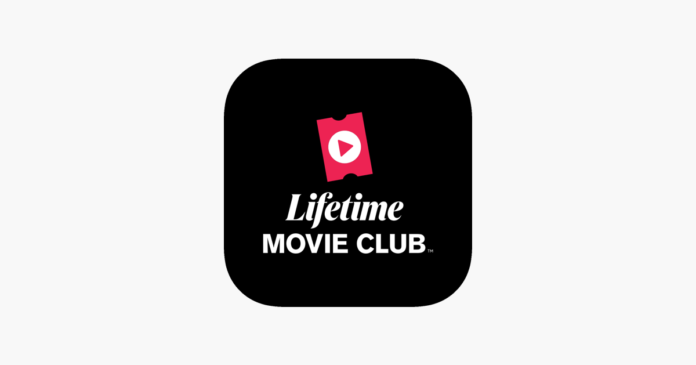 A&E Television Networks has updated its three apps to support SharePlay, these apps are A&E Crime Central, Lifetime Movie Club, and HISTORY Vault – spotted by our David Becker. SharePlay has been expanding to many streaming services and apps since its debut on iOS 15.

“Added SharePlay functionality so you can now watch with friends via FaceTime!” is the note on each of the three apps. This is a major step up for A&E Crime Central, Lifetime Movie Club, and HISTORY Vault. Enabling subscribers to enjoy streaming content on each of the apps with friends virtually.

Launched in February 2020, A&E Crime Central is a streaming service that features 900 crime series and specials with some licensed to Peacock. Lifetime Movie Club is a streaming service that houses 2,000 titles of content produced by the company. Finally, HISTORY Vault is the video-on-demand version of the same network, comprising 2,000 documents and specials from all across history.

The previous major streaming service to add support for SharePlay was Hulu earlier this month. You can see our full list of apps that currently have it too.

These are the separate prices for each service: