In 2020, Apple embarked on the first step in the transition of its Macs from Intel processors to its own Silicon-based chips. It began with the introduction of its M1 chip in 2020’s MacBook Pro, MacBook Air, and Mac mini. The current Apple Silicon chips include M1, M1 Pro, M1 Max, M1 Ultra, and the recently announced M2.

The 2020 M1 MacBook Air is now available for an amazing price of $829.99 down from $999 at Micro Center. This deal can only be picked up at any Micro Center store and can’t be delivered to home. It is limited to only one unit per household. Micro Center is also providing 18 minutes in-store pickup to customers.

Earlier this month, Apple announced that the slightly updated 13-inch MacBook Pro with the M2 chip will be available to order this Friday. The redesigned MacBook Air with M2 will soon follow. However, there are still a lot of upcoming MacBook models to look forward to. This includes the long-rumored 15-inch MacBook Air. 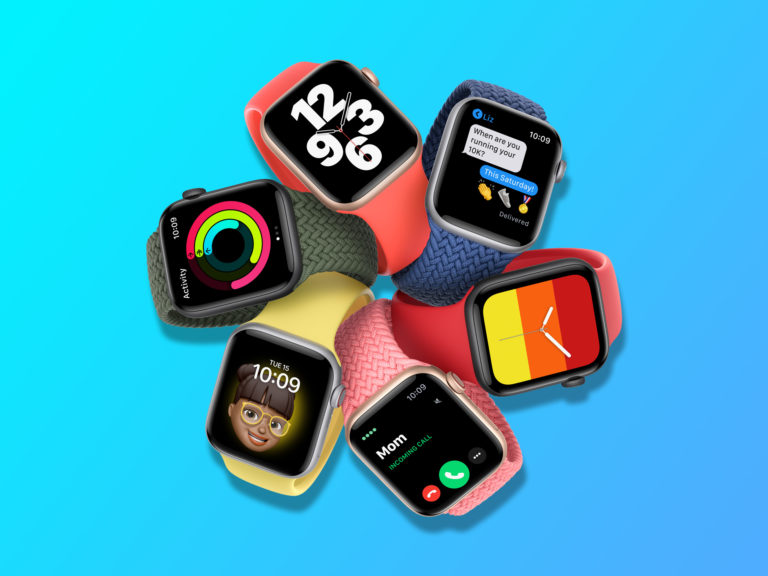 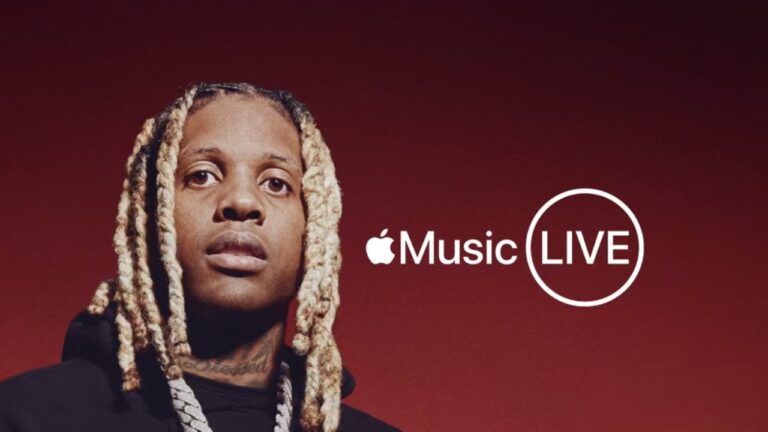 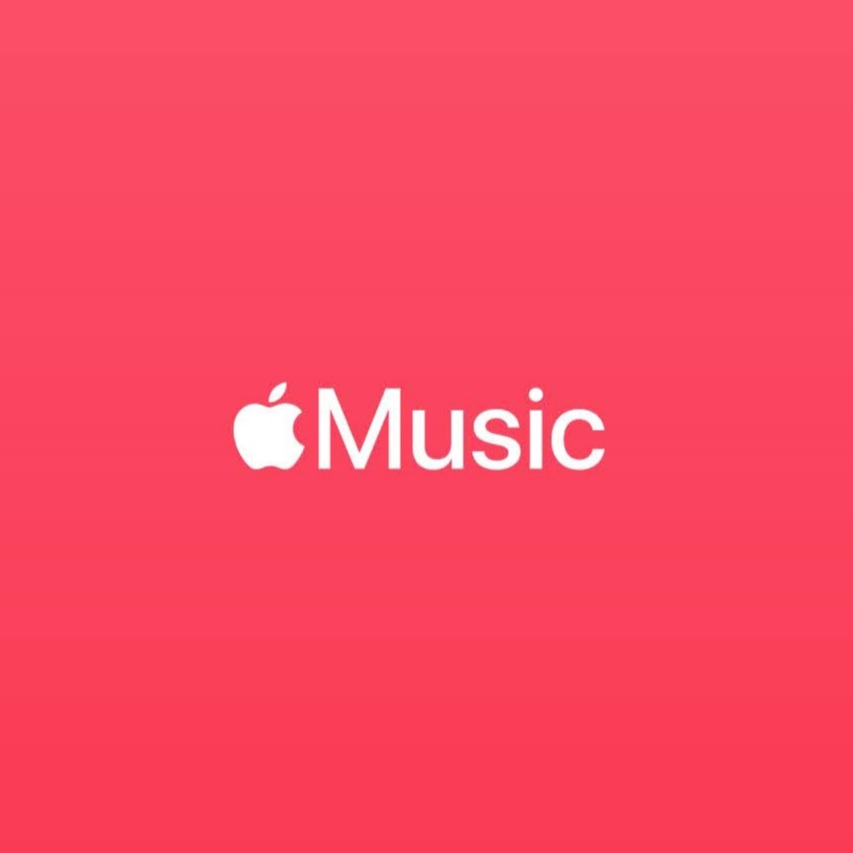 Get Free Apple Music for 6 Months 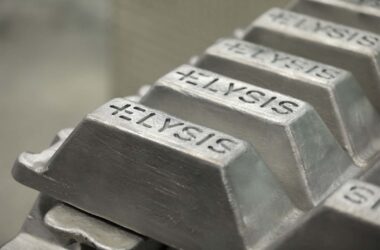