Apple’s late co-founder and former CEO Steve Jobs will posthumously receive the Presidential Medal of Freedom ten years after his death, the White House has announced on Friday.

The Presidential Medal of Freedom is the U.S.’s highest civilian honor prize given to individuals who have made “exemplary contributions to the prosperity, values, or security of the United States, world peace, or other significant societal, public or private endeavors.”

President Biden will give seventeen individuals the medal of freedom with Jobs being one of them. The award will be given to him posthumously – Meaning that he will be awarded following his death in October 2011.

“Steve Jobs (d. 2011) was the co-founder, chief executive, and chair of Apple, Inc., CEO of Pixar and held a leading role at the Walt Disney Company. His vision, imagination and creativity led to inventions that have, and continue to, change the way the world communicates, as well as transforming the computer, music, film and wireless industries.”

Other notable figures that will receive the award include Denzel Washington, John McCain, Megan Rapinoeis, Simone Biles, and more. The awards will be presented at the White House next week on July 7. 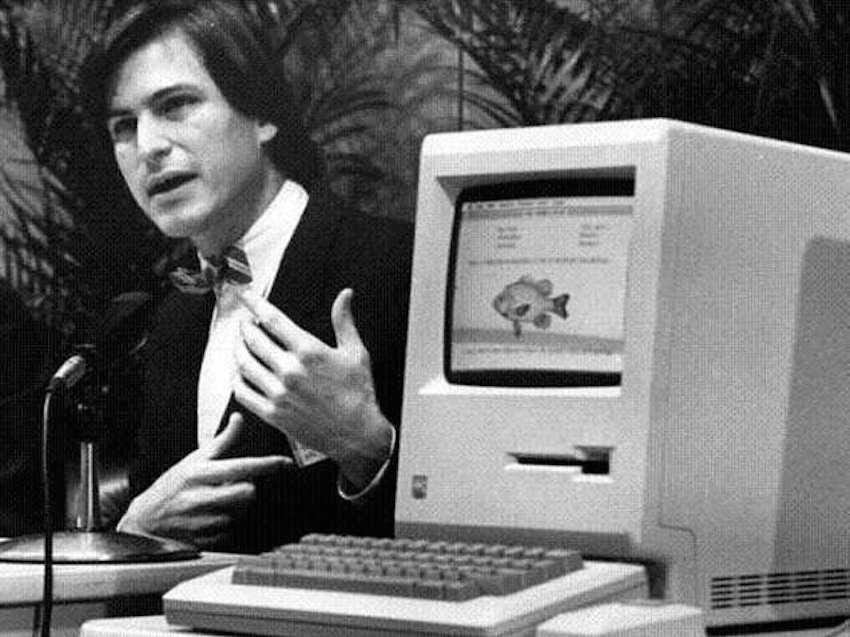 Steve Jobs was born on February 24, 1955, in San Francisco, California to a Muslim Syrian father and a Catholic Swiss and German mother (Abdulfattah Jandali and Joanne Schieble), but adopted by Paul and Clara Jobs.

It was on April 1, 1976, when Jobs and his friend Steve Wozniak founded Apple Computer, became CEO, and started producing the Apple I computer, then the Apple II, and in the 1980s the Macintosh.

Jobs began thinking about developing a mobile phone and requested a project from hardware chief Tony Fadell in the early 2000s. Then on January 9, 2007, Jobs said his famous “An iPod, a phone, and an internet communicator” that revealed the iPhone.

It was on October 5, 2011, when Jobs passed away at the age of 56, four months after the launch of his final product – the iPhone 4, leaving a long-lasting legacy to this day. I don’t know about you, but the weather is getting much colder, and specifically where I live, there… 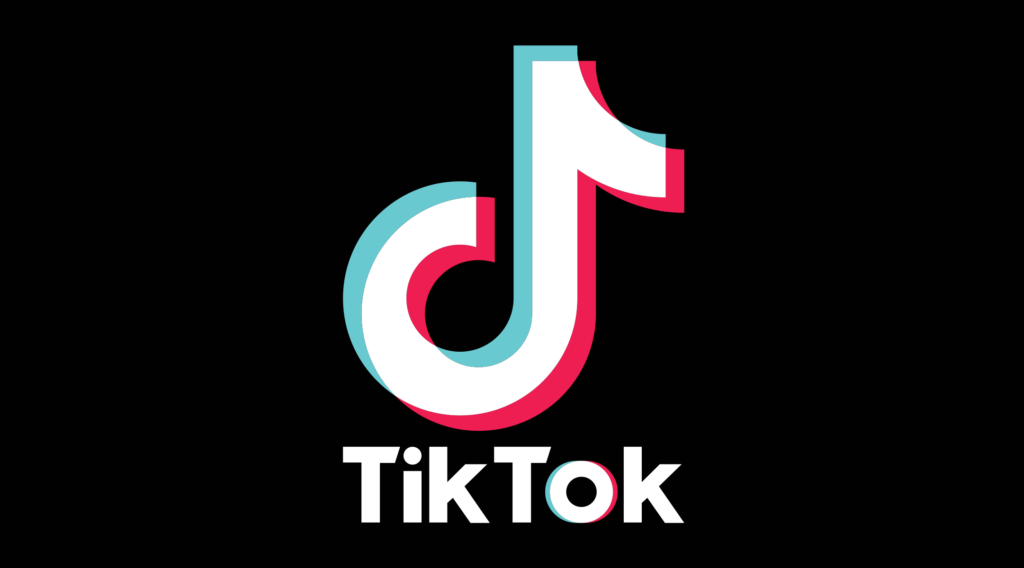 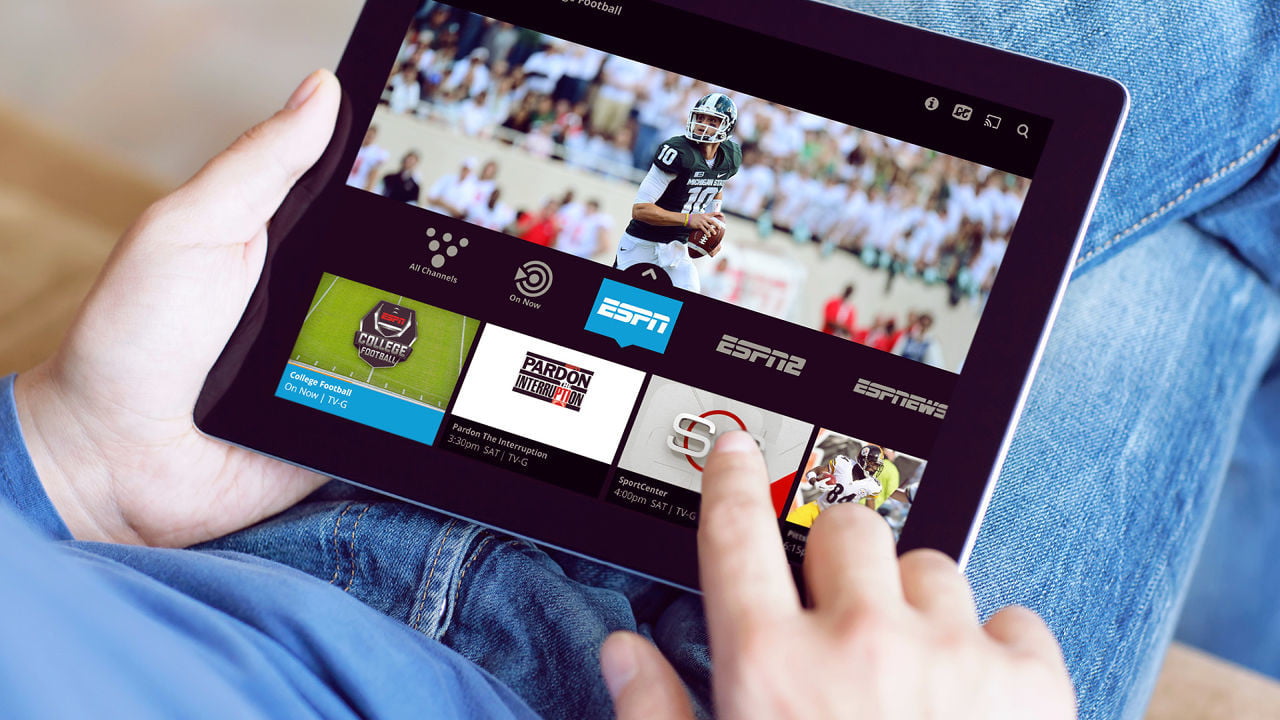 A few weeks ago, we reported that Sling TV had hinted in an app update that it was…