It seems like Apple is aggressively taking a turn in creating revenue from advertisements featured on the iPhone. The company seeks to expand this business strategy to cover more of the device’s screens very soon.

According to the latest edition of the Power On newsletter by Mark Gurman of Bloomberg, Apple is intensifying efforts to make more money from the advertisement business using the iPhone’s software and increasing ad revenue beyond the annual $4 billion to double digits, meaning that the company will prioritize ads.

Gurman notes the Cupertino-based giant is already exploring the addition of ads in Apple Maps as well as Apple Books and Apple Podcasts in a similar way to the App Store Search Ads program. These tests could make their way to everyone’s iPhones in the near future.

“The effort to add search ads to Apple Maps has already been explored internally. Such a feature would probably work similarly to search ads in the App Store. For instance, a Japanese restaurant could pay money to rank at the top of local listings when users searched for “sushi.” If you’ve used Yelp, you already get the idea.”

Once iOS 16 releases this fall, Apple will allow advertisers to place their ads in more locations in the App Store like the Today tab and at the end of app pages. Currently, users can see ads in the Suggestion panel in the Search tab.

Apple has been criticized for expanding ads in its hardware while sabotaging third-party services revenues using software features like App Tracking Transparency. Due to this, the rivalry between Cupertino and Meta (Facebook) intensified last year.

Many Apple apps also feature advertisements such as the Apple News app, the news section in Apple Stocks, and commercials during MLB Friday Night Baseball games. Apple News+ service also shows a small number of ads even when you subscribe for $10/mo.

As hardware sales slowed down over the last couple of years, the company has been exploring new ways to make money software-wise. New services popped up with an Apple One bundling them all together. The first attempt at ads was during Steve Jobs’s tenure as CEO when he unveiled the iAd program in 2010. It was a failure and discontinued six years later. 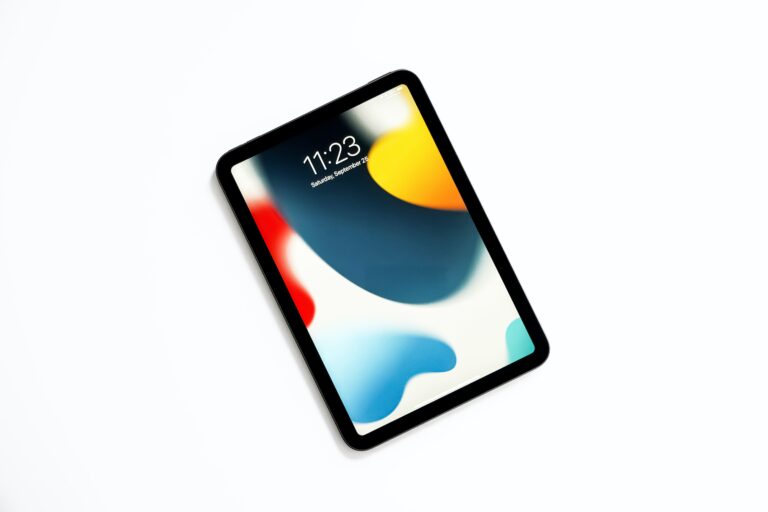 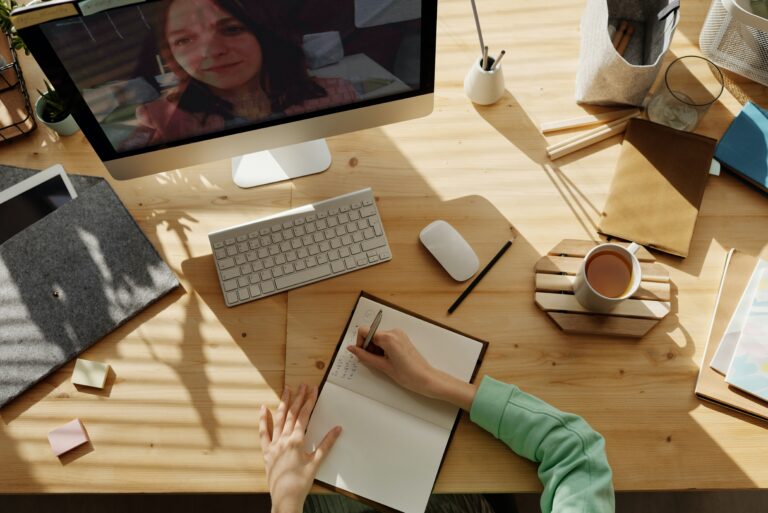 Yesterday it was announced that Big Lots has launched support for Apple Pay on its website and app.… 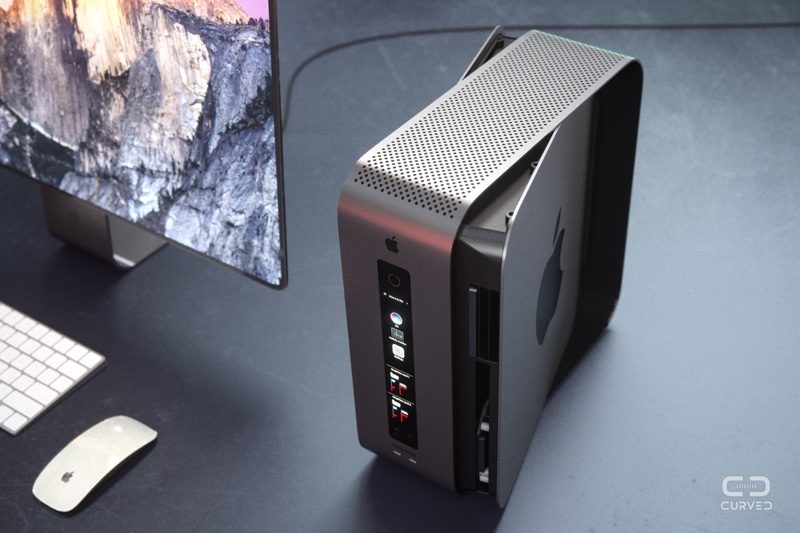 Apple’s Redesigned Mac Pro Launches In 2019, As They Created Pro Workflow Team For That

Apple’s redesigned, modular Mac Pro will be released in 2019, reports TechCrunch. The company originally said that the new Mac…

With Apple’s WWDC 2021 being the next major event for Cupertino, iOS 15 will reportedly bring new features…