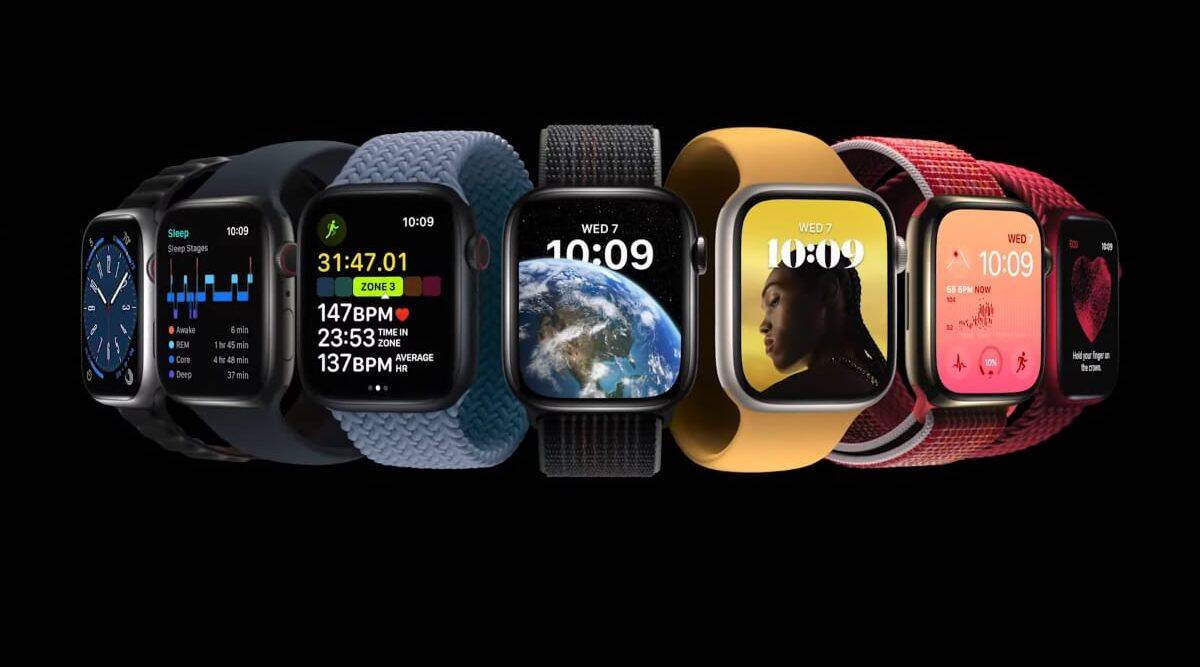 The Cupertino-based giant announced a ton of new health and safety features. The new Apple Watch Series 8 comes with temperature-sensing capabilities with a two-sensor design that give women further insights into their menstrual cycle. The sensors in Apple Watch Series 8 test the wrist temperature during sleep every five seconds and measure changes as small as 0.1° C.

Apple has also unveiled a driving safety feature called as Crash Detection. It developed an advanced sensor-fusion algorithm that uses a new, more powerful gyroscope and accelerometer on Apple Watch. Crash Detection also uses the barometer, GPS, and the microphone on iPhone to detect the unique patterns that can indicate the severity of the crash.

Low Power Mode is finally available on Apple Watch Series 8, it can extend battery life of the watch to last up to 36 hours. This new mode temporarily disables or restricts select sensors and features, including the Always-On Retina display, workout autostart, heart health notifications.

The embargo for Apple Watch Series 7 first look/unboxing videos has been lifted as of today. With all…