Yes, you read that right! iOS 14 will support all iPhones running iOS 13 which means that the oldest iPhones supporting iOS 13, which are the iPhone 6s, iPhone 6s Plus and the iPhone SE will also support iOS 14, according to The Verifier who says that this has beenn confirmed by a “trusted source from the system development process.”

Apple provides a minimum of 5 years of Software updates to iPhones. The iPhone 5s released in 2013, and iPhone 6 and the iPhone 6 Plus from 2014 are still receiving Security updates. Apple is a clear winner in terms of pushing updates to older iPhones. Apple had released iOS 12.4.7 for these older devices two weeks back along with iOS 13.5 & iPadOS 13.5.

The devices that will surely support iOS 14 are:

According to The Verifier, the iPhone 6s & the iPhone SE (1st Generation) will also support iOS 14 and they also say “The iPhone 6S series and the first generation iPhone SE will receive an update one last time, after which Apple will completely discontinue support for the older iPhones and offer support for another two years of updates on the iPhone 7 and iPhone 7 Plus.” (Translated)

With every S upgrade, Apple extended one year of extra software support for S-upgrade devices which was then followed by the Whole lineup (except for the iPhone 6 & iPhone 6 Plus)

As you can see, Apple has increased a year of major software updates for the ‘S’ iPhones. This is because the ‘S’ iPhones have a much better processor and overall performance. The first S-upgrade for an iPhone was the iPhone 3GS. The ‘S’ stands for Speed.

Apple will be having this year’s WWDC in a brand new online format due to COVID-19 on June 22nd and they will reveal the official support list on that day. 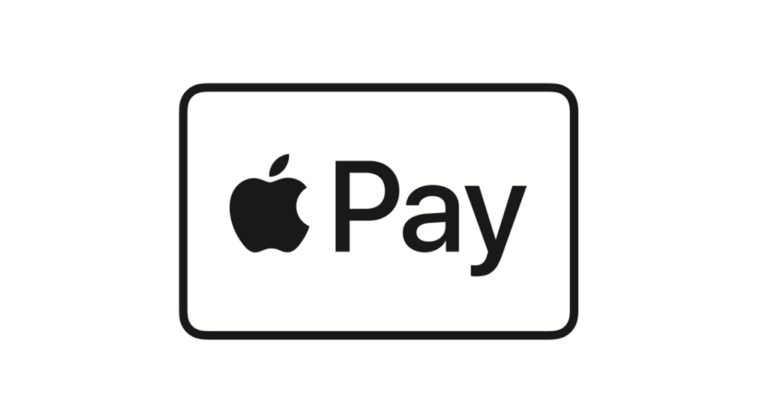 Day One Journal version 5.0 for iPhone and iPad launches

The developers at Bloom Built Inc have released their fifth version of their journaling app, Day One Journal.… 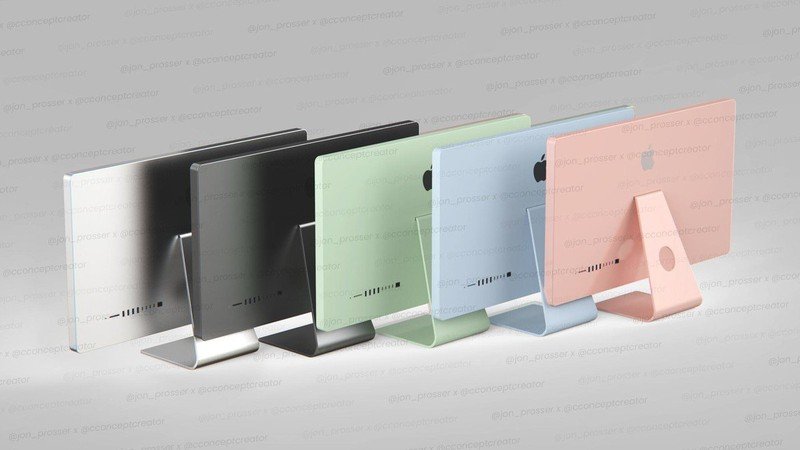