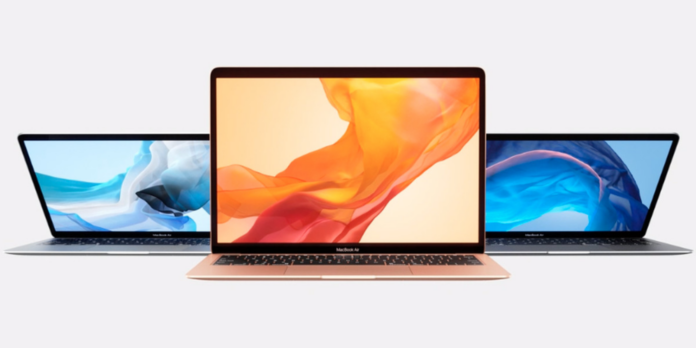 In a recent report from Ming-Chi Kuo, he stated that the next-generation MacBook Air is in the works with a significant redesign that will be in line with that of the upcoming MacBook Pro, and that Apple is gearing up to launch this product next summer.

Kuo said that this upcoming model will feature a mini-LED display, along with a design with a flatter top and bottom edges.

While Kuo’s report is in line with previous reports from Bloomberg’s Mark Gurman and Jon Prosser, previous rumors suggested the next generation system-on-the-chip as well as the return of the MagSafe connector.

When this model launches, two scenarios could happen, according to Kuo. Apple could discontinue the existing M1-based MacBook Air and replace it with this new model, or Apple could continue selling the current model alongside the new model at a premium price point. The latter would seem more logical as with any new design, customers are willing to pay more for a premium design.

In other news, the upcoming 14-inch and 16-inch MacBook Pros are entering mass production with a highly anticipated fall release.

Since Apple is expected to introduce the next iPhone 13 lineup in September, Apple would most likely be debuting those Macs the following month since Apple doesn’t want more products to compete for attention.