Fourth Variation of M1 Chip for “iMac Pro” in the Works

Back in November 2020, Apple introduced its first custom silicon chip for the Mac – the M1. The company has brought this breakthrough technology to the MacBook Air, 13-inch MacBook Pro, Mac mini, 24-inch iMac, and even the iPad Pro. About a year later, Apple has introduced two pro-level variations of the M1 chip – the M1 Pro and M1 Max. The company has designed those chips to leverage the beastly performance found in the 14-inch and 16-inch MacBook Pros.

With all of the MacBooks moving to Apple Silicon, this leaves just the desktop computers to make the transition. Since Apple introduced the colorful 24-inch iMac to replace the aging 21.5-inch model, we’ve been thinking about what we can expect for the larger model. Recent rumors indicate that this upcoming model will have many of the advanced features found in the newest MacBook Pros. This includes a 27-inch mini-LED display with ProMotion technology.

Today, the reputable leaker @Dylandkt tweeted that Apple is planning on an additional variation that’s even more capable than the M1 Max. He expects that this 12-core CPU configuration will first debut on the upcoming “iMac Pro”. This upcoming system-on-a-chip could provide even more memory. Currently, the Intel-based 27-inch iMac maxes out at 128GB memory, while the latest MacBook Pros maxes out at 64GB memory. We can expect to see the upcoming iMac as soon as this spring.

Would you be looking forward to the most advanced silicon that Apple has to offer? Let us know in the comments below, or tweet us at @Appleosophy. 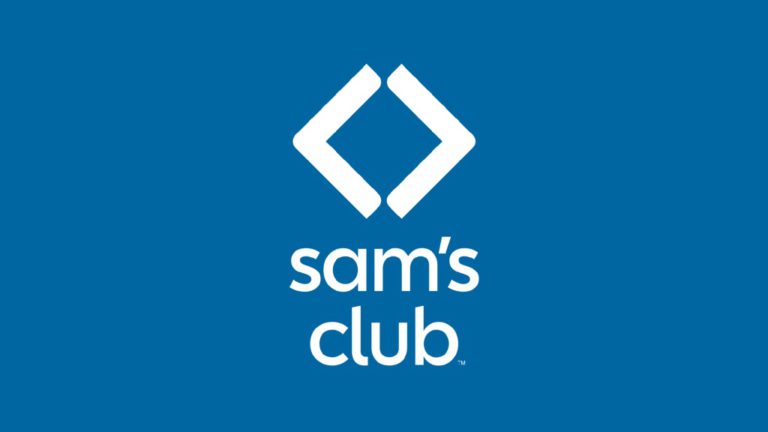 New Macs have been filed by Apple ahead of the rumored Spring event on March 8. Three Mac…

Apple has finally announced its highly awaited November Event to be held on November 10th at 10 a.m.…