macOS Big Sur, Apple’s latest and biggest update to their Mac operating system in years, has been receiving steady updates, performance improvements, bug fixes, and UI changes, over the past few weeks.

It’s believed Apple is holding off the public release of Big Sur until after the event to prevent any leaks from surfacing. Therefore, 11.0.1 might come as a supplemental update after macOS Big Sur 11.0 is released sometime next week.

Are you excited for macOS Big Sur? Are you updating on release day? Let us know below. 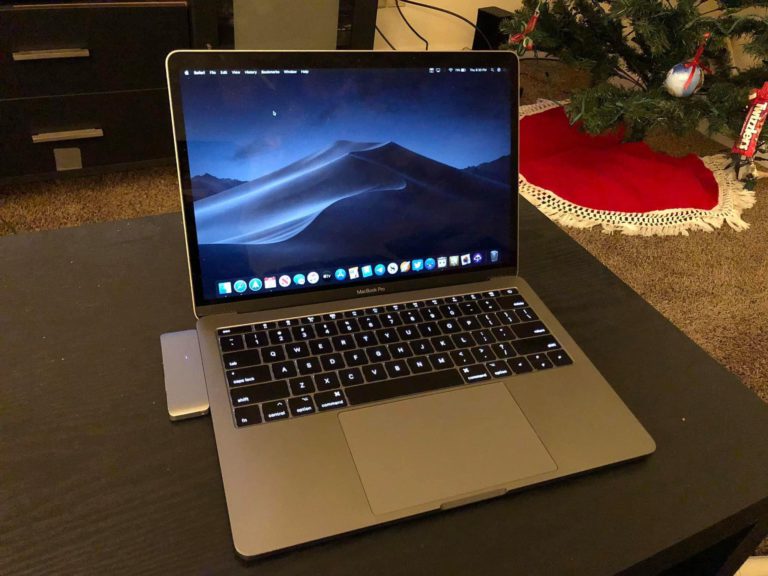 Opinion: Which MacBook should you buy this holiday season? 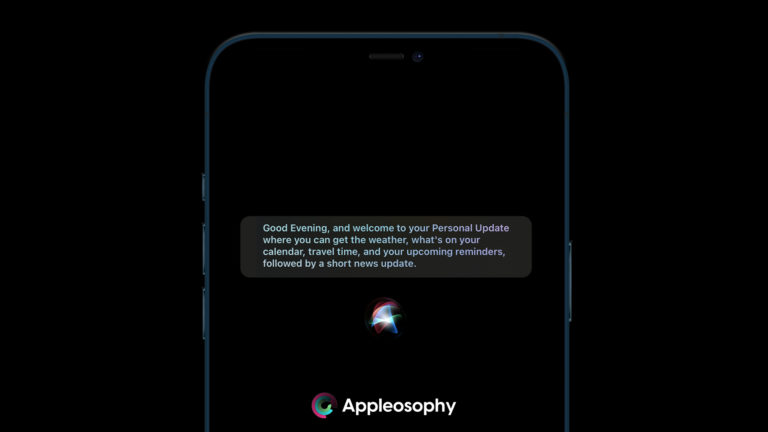 Siri can now send you a personalized daily briefing 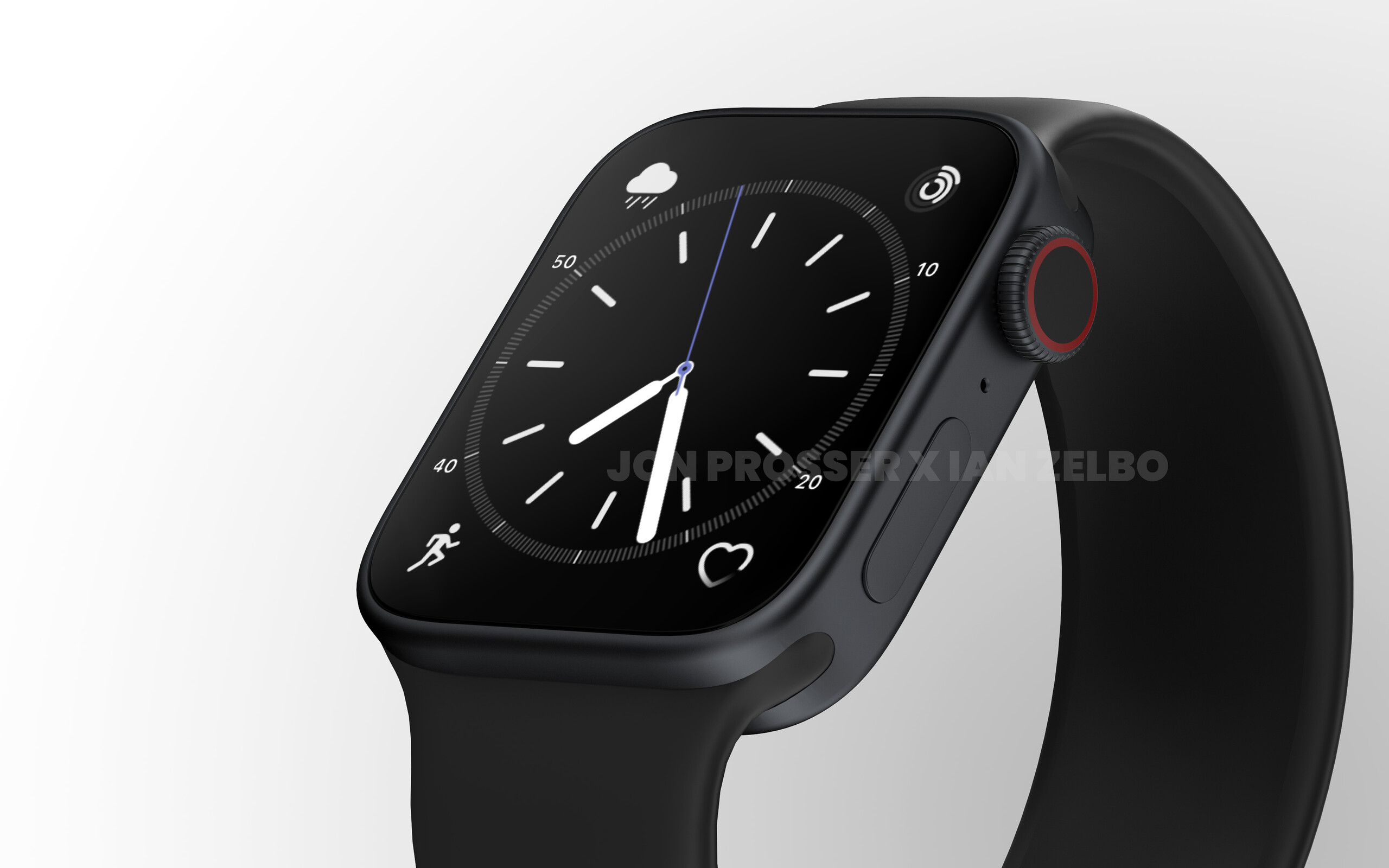 Ahead of the launch of the Apple Watch Series 8, a new rumor suggests the following product in… 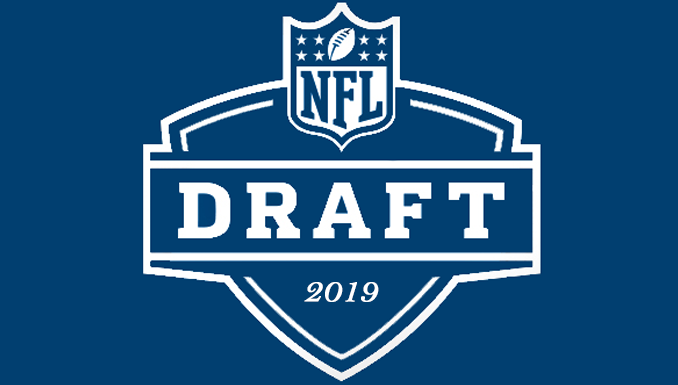 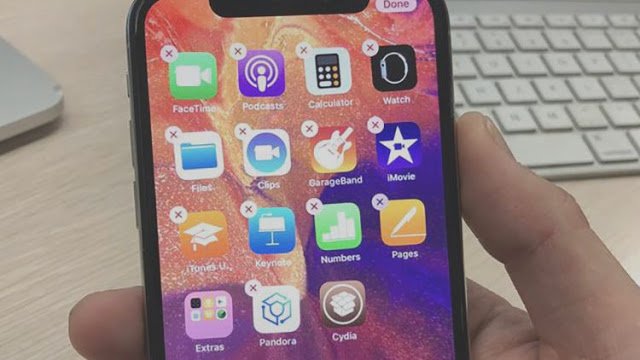 First spotted by MotherBoard, Crowdfense, a UAE-based startup is now providing up to $3 million in funding for anyone…